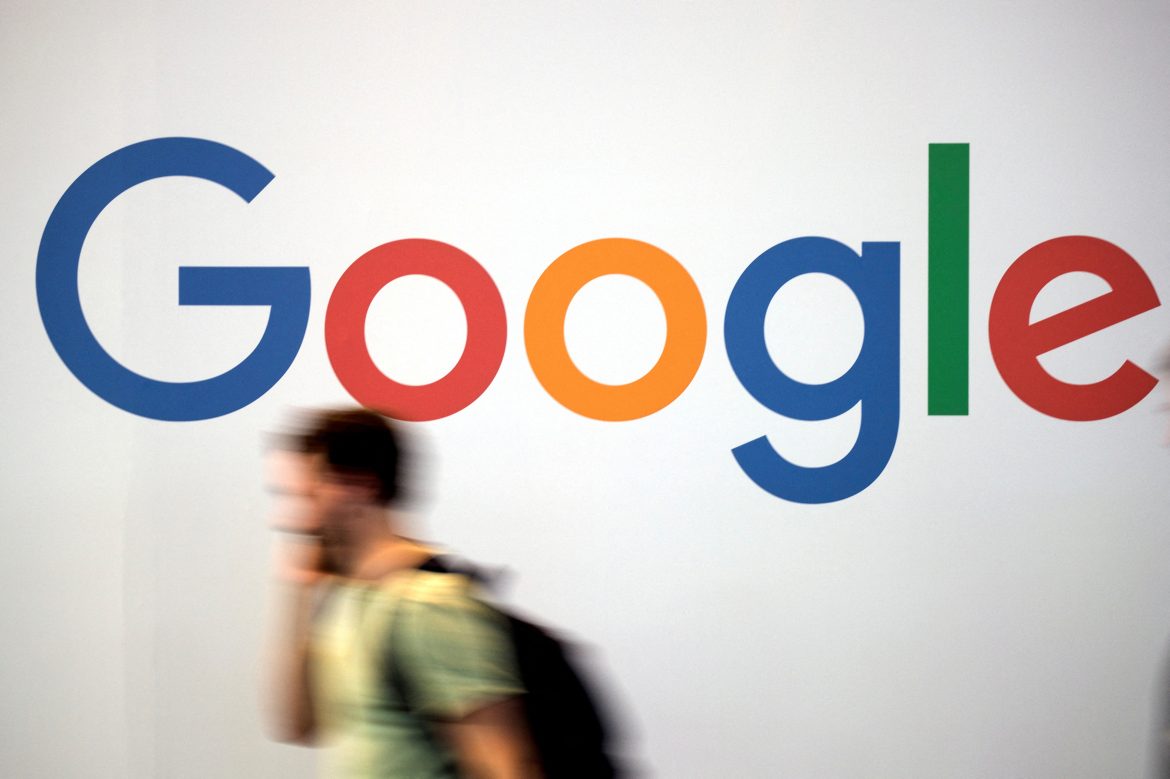 Were are less than a week away from the midterms, and it appears as though Big Tech has not fully learned any lessons from the chaos of the 2020 presidential elections.

According to analytics from the conservative Media Research Center (MRC) Free Speech America, Google hid midterm campaign websites for Republicans more often than the same websites for Democrats. MRC’s study suggests that Google buries the GOP websites 83% of the time compared to the Democrat websites.

MRC conducted the study using the 12 “Top Senate Races” as identified by RealClearPolitics on October 7. The team searched for these races on Google, Bing, and DuckDuckGo using each candidate’s name and the phrase “Senate Race 2022.”

“To determine bias, our researchers looked at each search engine’s results and recorded the rankings of each candidate’s campaign website,” MRC wrote in its review of the study.

Google has come under fire for supposed suppression of Republican campaigning before. In October, the Republican National Committee sued the search engine company for allegedly sending many of its emails to the spam folder.

L. Brent Bozell, the founder of MRC, said at the time of their study’s release that Google’s actions are “an effort … to help Democrats and interfere in the democratic process.”

However, the study didn’t end there. On November 2, a few days after their Google study was released, MRC released a statement claiming that “Google is hitting members of both the House and Senate who have been critical of Google’s tactics.”

Bozell is quoted in the statement saying that Google is now “punishing Republicans who dared to speak out or take action against Big Tech by hiding their campaign websites in search results.”

Using a similar methodology, MRC searched for the candidates participating in 10 ongoing House and Senate races. Specifically, they focused these searches on political candidates who have “aggressively acted against Big Tech, either legislatively or vocally.”

Google suppressed the websites for the Republican candidates in every race searched, according to MRC. The suppression was done by “either ranking their sites lower than that of their challengers or totally omitting Republican Big Tech critics’ campaign sites from the first page of results entirely,” MRC wrote.

Seven of the 10 Republican campaign websites weren’t even included on page one of Google’s search results.

These reports might not be as controversial if Google didn’t hold 90% of all internet searches, according to Business Insider. MRC notes that these practices “could significantly impact the 2022 midterm elections.”

MRC also recently released a report which suggested television networks ABC, NBC, and CBS used political coverage that heavily favored Democrats in the weeks leading up to the midterms.