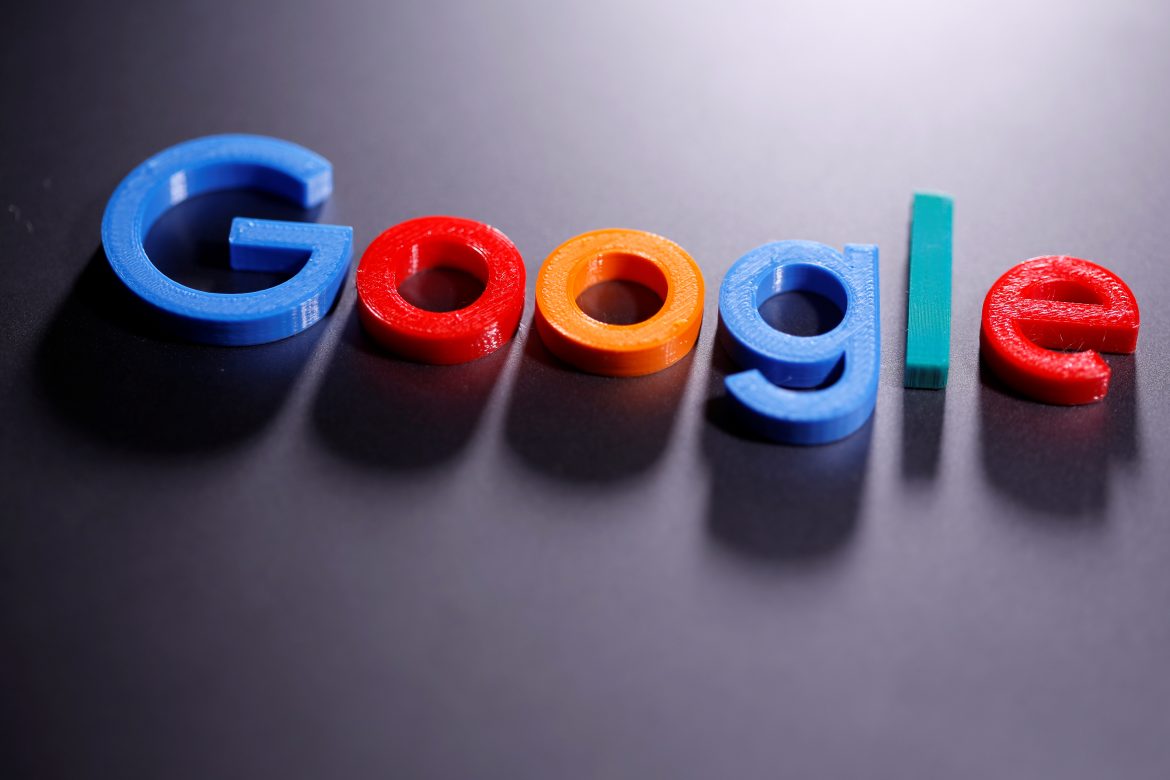 Thirty-six states and the District of Columbia have filed a lawsuit against Google, claiming they have unlawfully created a monopoly through its Google Play store on Android devices.

The lawsuit claims that Google owns 90% of the app market which has allowed it to strong arm companies into paying inflated fees that the company sets. The main complaint is that Google charges 30% commission on all digital sales through its app store. The plaintiffs claim that this is an “extravagant commission,” compared to the 3% that many other marketplaces charge.

These charges are then eventually passed on to consumers as app developers are forced to raise charges to ensure profit margins, all while providing the app company with billions of dollars in revenue.

This is the fourth major lawsuit that Google has faced since October as Congress seeks how to manage major tech companies such as Google, Facebook, and Amazon that are amassing massive wealth through their control of goods that are now a daily part of people’s lives.

Google claims that they have allowed for competition on the Android market and that this is an issue of major app developers wanting to have specialized treatment rather than helping small entrepreneurs. The company points to the fact that Android phones, unlike Apple products, allow for other app stores and that they welcome competition through their platform. Google said in a blog post that, “Android and Google Play provide openness and choice that other platforms simply don’t.”

The states that are bringing the lawsuit claim that this supposed competition is merely a sham, however. The lawsuit points to internal documents from Google that show how the company has paid app developers to not pursue hosting their apps on other platforms and has also attempted to buy out Samsung, whose app store poses one of the largest, albeit small, threats to Googles dominance.

Samsung  had an exclusive deal with Epic Games to release the massively popular game Fortnite on Android devices. This cost Google millions of dollars. The lawsuit states that “Google viewed these projects as an integrated approach to eliminating the threat of more developers following Epic’s lead.”

Epic Games is involved in a separate antitrust lawsuit with the company of a similar nature. This also comes on the same day that Donald Trump announced a class-action lawsuit against Google and other big-tech giants.

There is a large movement to reel in the growing power of these massive companies. Facebook recently escaped a blow, as a federal judge dismissed a case from the Federal Trade Commission which charged the social network with a monopoly, saying that agency had not provided enough evidence. However, it seems as if both state and federal governments are determined to regulate an industry that has gone long unchecked.

Thank you for keeping us informed about Big Tech Google. I am praing that God wakes up our state and federal government to regulate these massive social networks as they have become monopolies. Praying also that God strenghtens the knowledge of the right wording to those of the Federal Trade Commsion personnel to fight these Big Tech companies for the good of God’s world and the elect.