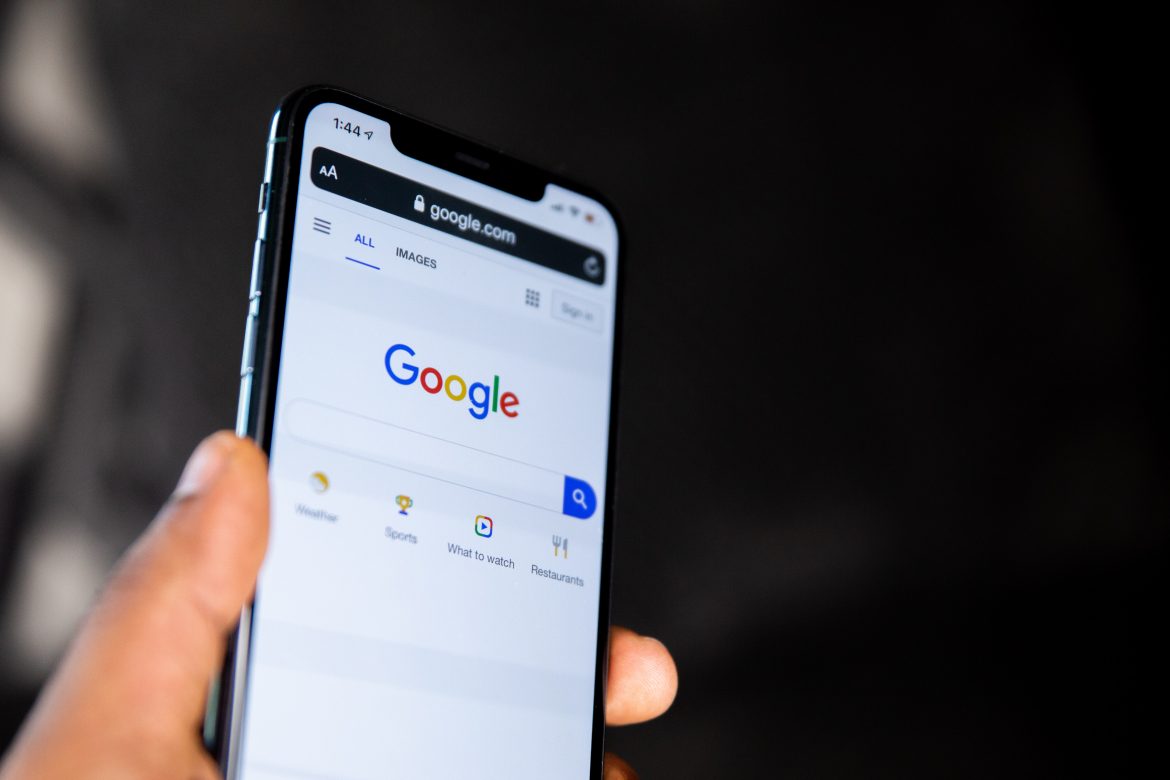 Google is now joining the likes of Facebook and Twitter by taking a more active approach in warning users about “fake news,” causing a concern for many. As the largest internet search network in the world, Google likely has the most broad influence across the internet.

The problem of censoring on the internet has been steadily growing over the past decade. In recent years it has come to a head as multiple congressional hearings involving the largest companies on the internet have taken place and more are expected.

Google announced this new program in a blog post that will warn users about fake news particularly for breaking stories and events. Google said on their blog,

While Google Search will always be there with the most useful results we can provide, sometimes the reliable information you’re searching for just isn’t online yet… This can be particularly true for breaking news or emerging topics, when the information that’s published first may not be the most reliable… We’ll now show a notice indicating that it may be best to check back later when more information from a wider range of sources might be available.

The program is currently being tested in select regions and Google says that this initial roll out period will be crucial as the company trains its search algorithms to effectively spot instances of possible fake news or misinformation.

Many Americans have expressed concern that these measures amount to censorship of free speech as well as giving companies like Google more power on the internet and thus over the lives and opinions of American citizens. In light of these concerns, many have began moving to smaller alternative companies like DuckDuckGo.

The fear is that companies like Google, Facebook, and Twitter cannot be effectively impartial. Their actions to regulate the internet could result in the silencing of voices that are not in the tech companies’ good graces and the slow and subconscious indoctrination and expression of political views that align with the tech companies’ goals.

Politicians are largely in agreement with these criticisms but thus far have done little to express an alternative path forward. However, there is some hope that change may come and tech companies’ power may be curtailed. Senator Josh Hawley (R-Missouri) recently published a book called The Tyranny of Big Tech which speaks to these issues and it seems a small but growing group of like minded politicians are lending their support for accountability and reform. In addition, a number of new laws and law suits have been introduced across the country which target the encroachments of social media and tech companies on the web.