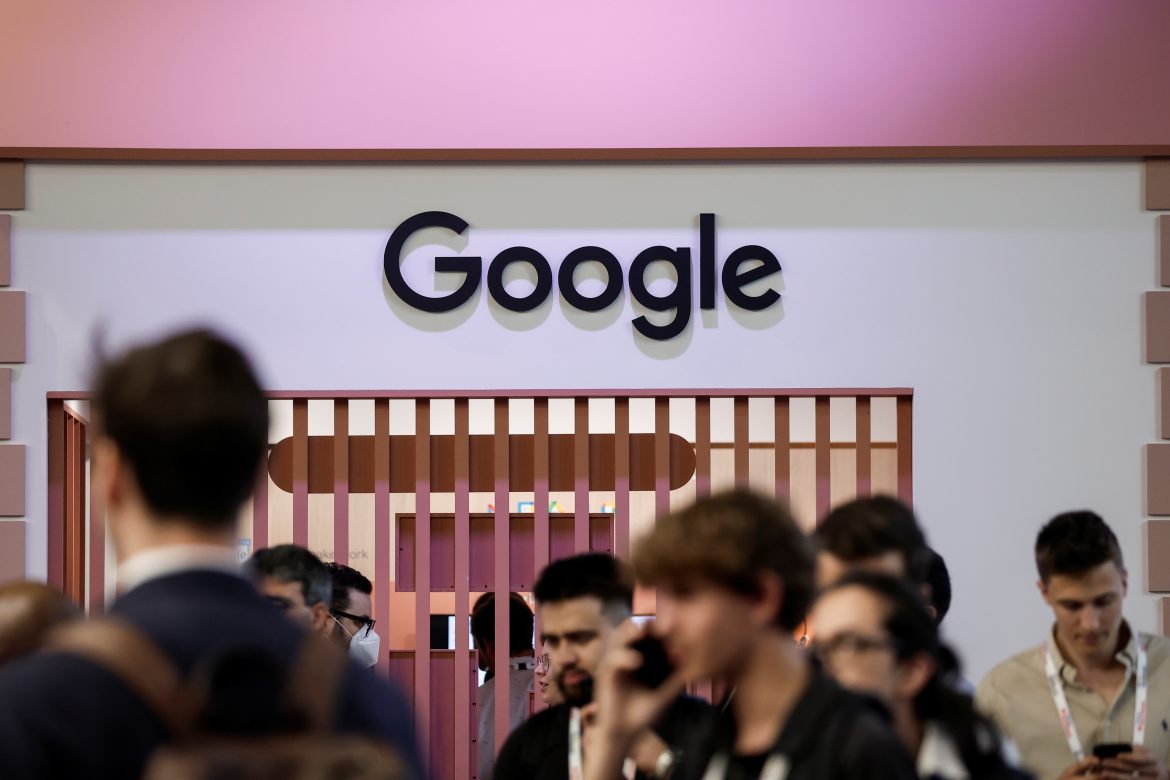 Google‘s parent Alphabet Inc is cutting about 12,000 jobs, or 6% of its workforce, it said in a staff memo Friday, as the technology sector reels from layoffs and companies stake their futures on artificial intelligence (AI).

Alphabet’s shares were up nearly 3% in pre-market trading.

The cuts come at a delicate moment for the U.S. company, which has long been the leader in key areas of AI research.

Alphabet now faces a challenge from Microsoft Corp in a branch of tech that can, for instance, create virtually any content a user can think up and type in a text box.

Microsoft this week said recession worries were forcing it to shed 10,000 jobs, less than 5% of its workforce, and it would focus on imbuing its products with more AI going forward — a point Alphabet’s CEO Sundar Pichai echoed in the memo.

Alphabet faced “a different economic reality” from the past two years when it rapidly expanded headcount, decisions for which Pichai said he took “full responsibility.”

Still, he said, Google was gearing up “to share some entirely new experiences for users, developers, and businesses,” and the company has “a substantial opportunity in front of us with AI across our products.”

The company has been working on a major AI launch, two people familiar with the matter told Reuters. One of the sources said it would take place in the spring of this year.

“Ad growth has come off the boil, a sharp contrast from the busy days of the post-pandemic re-opening which saw a surge in consumer spending,” she said. The company faces competitive and regulatory threats as well, she said.

It was unclear if Alphabet would take a one-time financial charge related to the job cuts. Microsoft’s severance packages, lease consolidation, and hardware-lineup changes will cost it more than $1 billion, it said earlier this week.

Alphabet’s layoffs followed a review of its people and priorities, leading to a workforce reduction hitting various geographies, Pichai said. Among those losing their jobs are recruiters, corporate staff, and people working on engineering and product teams, he added.

In the United States, where Alphabet has already emailed affected employees, staff would receive severance and six months of healthcare as well as immigration support.

One person who said he worked on Google‘s Chrome browser posted on Twitter that he had lost his job even as he stepped into a leadership position on a project.

Overseas, layoff notifications will take longer due to local employment laws and practices, Pichai said in the memo.