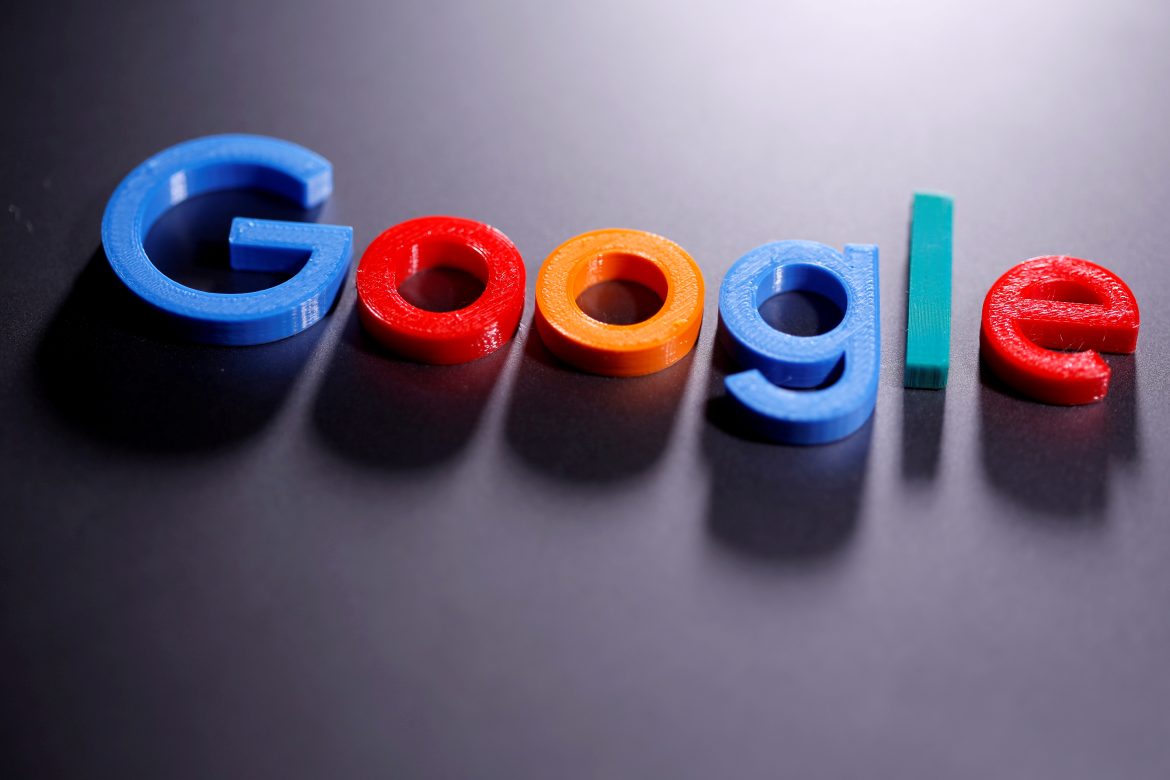 Alphabet unit Google has made commitments to resolve a dispute in France over copyright for content used online, the country’s antitrust authority said on Tuesday.

Google, owned by Alphabet, also dropped its appeal against a 500 million euro ($528 million) fine and paid it, the authority said.

The decision brings to an end its investigation against Google, which has agreed to hold talks with news agencies and other publishers to pay for the use of their news on its platform.

Google will commit to a remuneration proposal within three months of the start of negotiations, and if no agreement can be found the matter will be settled by a court.

The U.S. company has also agreed to ensure that the negotiations will have no impact on the way the news is presented on its search pages.

The ruling comes as international pressure mounts on online platforms such as Google and Facebook to share more revenue with news outlets.

“The authority believes that the commitments made by Google have the characteristics to address the competition concerns,” it said in its ruling, which the head of the antitrust authority, Benoit Coeure, said would be closely examined by other European countries.

The ruling brings to an end a three-year-old case that stemmed from complaints from some of France’s biggest news organizations, including news agency AFP.

News publishers had argued that the rise of Google’s ad sales online was underpinned by the exploitation of excerpts of their news content online, depriving them of a potential revenue stream at a time of a decline in print sales.

The tech giant, which has since signed deals with several of the plaintiffs, initially rejected such claims, saying the web traffic it brought via its search engine and news aggregator steered a significant number of internet users to news websites, thus allowing publishers to generate their own ad-based revenue.

AFP and several leading news organizations, including newspapers Le Monde, Le Figaro and Liberation, have since announced separate deals with Google, which are meant to cover this copyright law.

The terms of the deals have not been disclosed.

Google agreed to pay $76 million over three years to a group of 121 French news publishers to end the copyright row, according to documents seen early last year by Reuters.