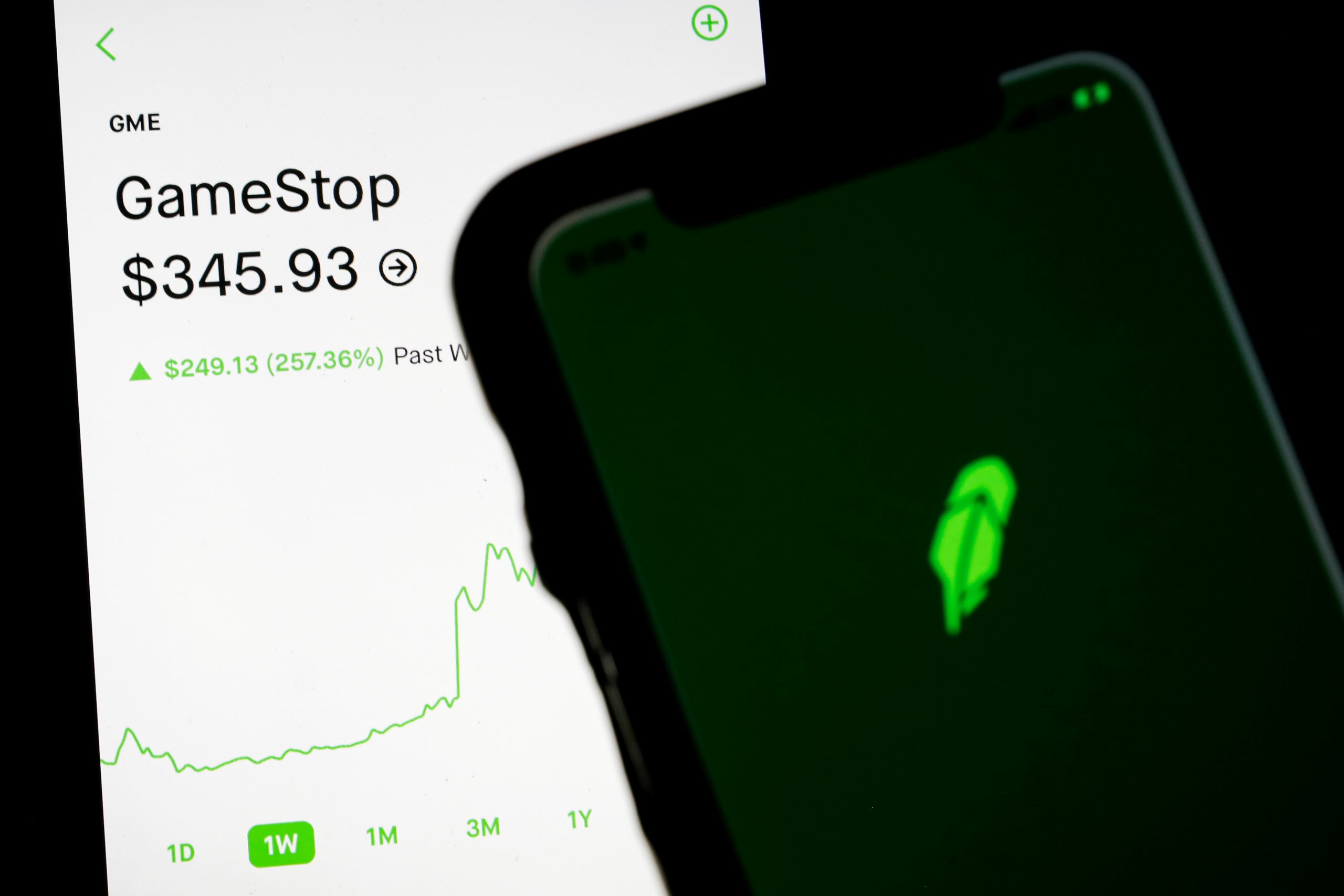 Amateur investors aren’t happy with Robinhood’s attempt to freeze purchases of stocks like Gamestop, whose prices skyrocketed last week thanks to an internet mobilized purchasing effort. They appear intent to let the trading app know their feelings; that is unless Google has anything to say about it.

Google appeared to purge the Google Play Store of negative reviews for the Robinhood app, after a concerted effort was made to “review bomb” their ratings. By Thursday, the app had an average of one star, based on 275,000 reviews. Thanks to Google’s interference, however, the average was brought back up to around fours stars and the total number of reviews dropped by 176,000.

after delisting GameStop and AMC, Robinhood has gotten over 100,000 1 star reviews in one hour on the app store, now set with a 1 rating. they deserve it pic.twitter.com/eDNDuPrj8r

Google admitted to lowering the number of reviews, stating that manipulating review averages is against their policy.  Google’s efforts do not to appear to have helped assuage unpopularity with the app. As of Monday morning, Robinhood’s average on the Play Store is overwhelmingly negative, with the vast majority of recent reviews giving one star. It remains unknown if Google has restored any of the previously removed reviews.