GOP and Democrats Face Off in Senate Over Sweeping Voting Bill 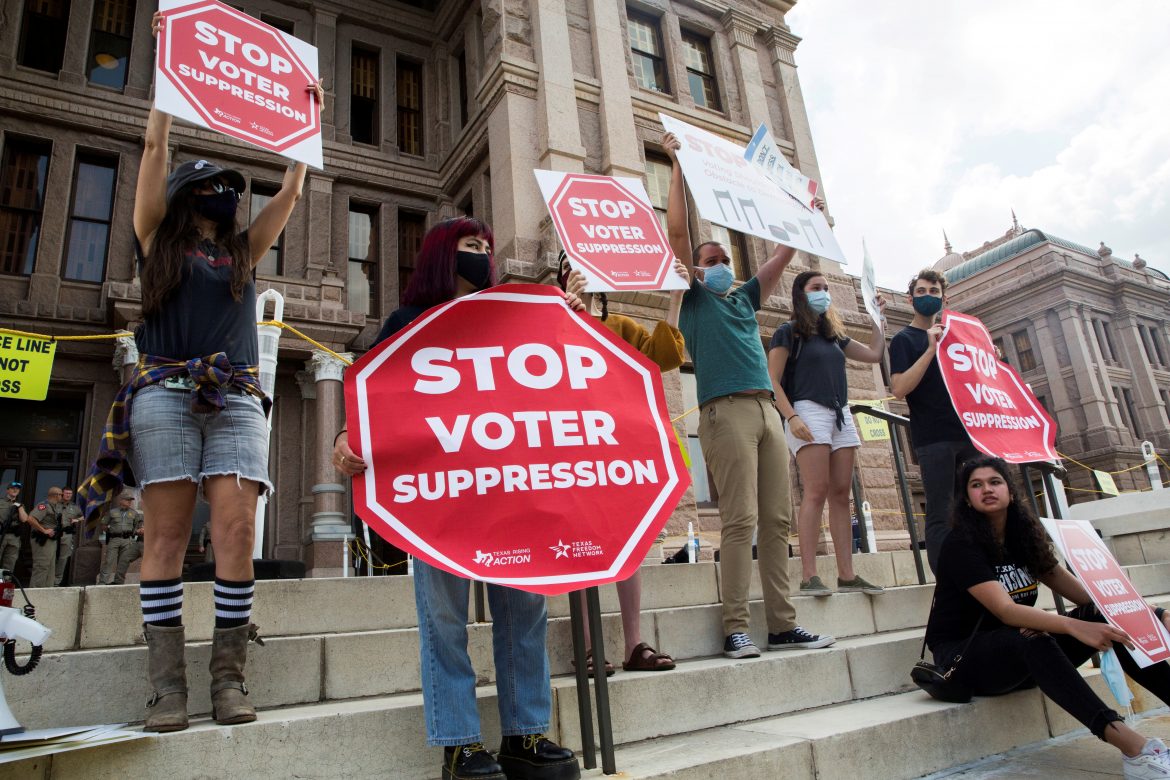 Amidst debate among Democrats over the radically sweeping election bill known as the For the People Act, Senate Majority Leader Chuck Schumer has decided to force the chamber into voting on it. He made this decision during a meeting with fellow Democrats on Thursday.

During this same meeting the Democrats had a chance to speak with Senator Joe Manchin of West Virginia, who is famously against the bill in its current state. Manchin had a chance to give his thoughts on what he does and does not support in the current bill, which he says should be bipartisan in nature. Manchin has said before that the lack of any Republican support is noteworthy, and since it deals with election reform he believes that both sides should be in support of it. 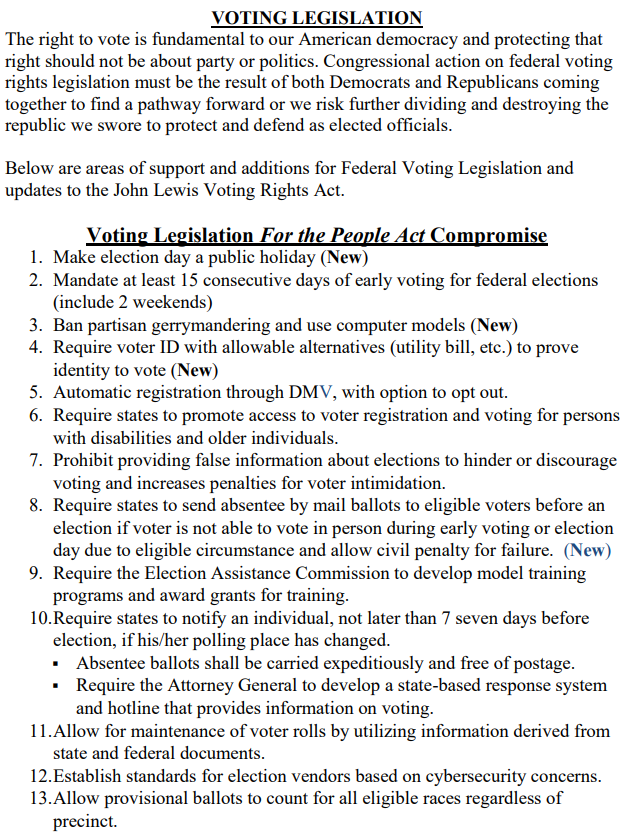 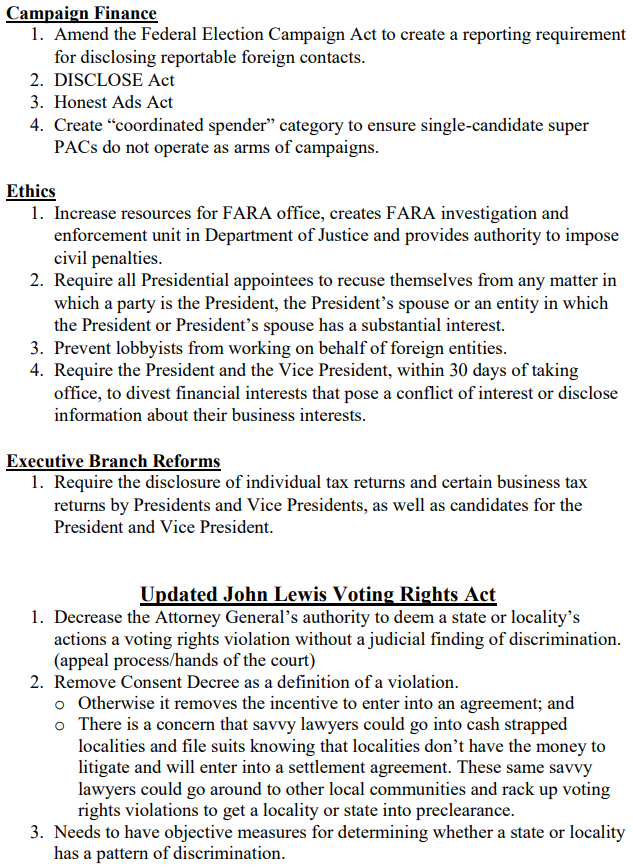 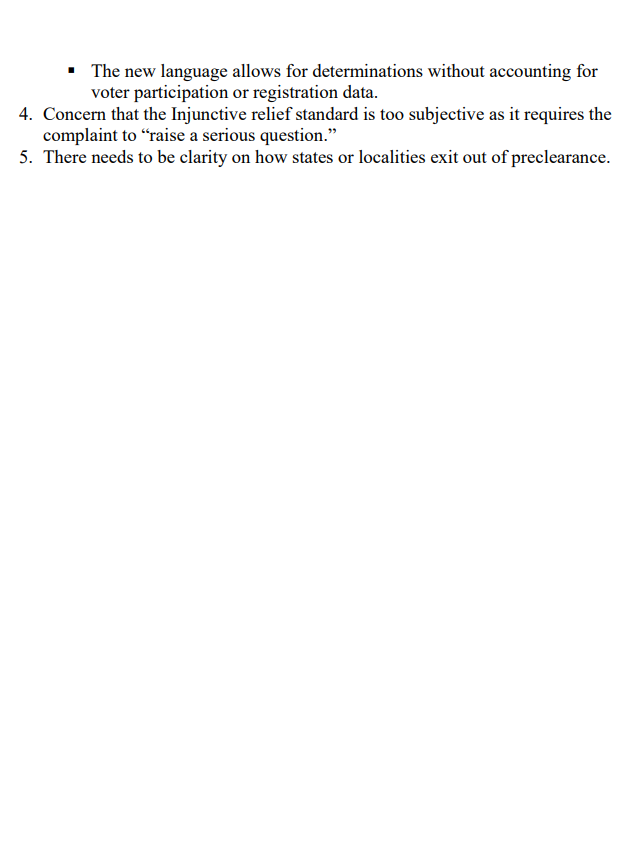 Of note in the election section of Manchin’s notes is his request to require voter ID but allowing other optional ID. Banning a Voter ID requirement has been a recent push from those on the left, and the original wording of the bill does not require identification in casting an absentee ballot or in automatic registration. In the latter case, any eligible individual is automatically registered to vote whether they applied or not.

Also, according to Mathew Staver of Liberty Counsel, the bill will ban state Voter ID laws as a whole.

Perhaps a more important note is what’s missing from Manchin’s notes. He does not seem to touch on the provision which allows 16-year-olds to register to vote, or which provides statehood for the District of Columbia. Nonetheless, Manchin is supposedly switching from staunch refusal to cautious possibility of voting on the For the People Act.

Republicans themselves, however, noted that even with Manchin’s additions the bill would still be too partisan and too progressive for them to support. During a press conference after a closed-door meeting, Senator Roy Blunt of Missouri and Minority Leader Mitch McConnell told reporters how they felt about the controversial bill. Blunt’s opening remarks highlight the harrowing fear that this legislation creates within the Republican Party:

This bill is riddled with things that would have devastating impact on the system, people will lose confidence in the election system if this bill would pass…

McConnell called it “a solution in search of a problem.” He also touched on the revised version of the bill, proposed by Manchin, saying that it still wouldn’t be enough of a change for Republicans to get behind.

It still turns the Federal Election Commission from a judge into a prosecutor by taking away the 3-3 balance and making it 3-2, Democratic. And, in what is of extraordinarily dubious constitutionality, would remove redistricting from state legislators and hand it over to computers. Equally unacceptable, totally inappropriate – all Republicans, I think, will oppose that as well if that were to be surfaced on the floor.

U.S. Justice Dept. to ‘Strengthen’ Policies on Getting Lawmakers’ Records

This bill has no purpose but to thwart the will of the people and usurp the powers of the states, to provide the leadership they desire as directed by the citizens of the respective states express their constitutional rights in leadership choice.