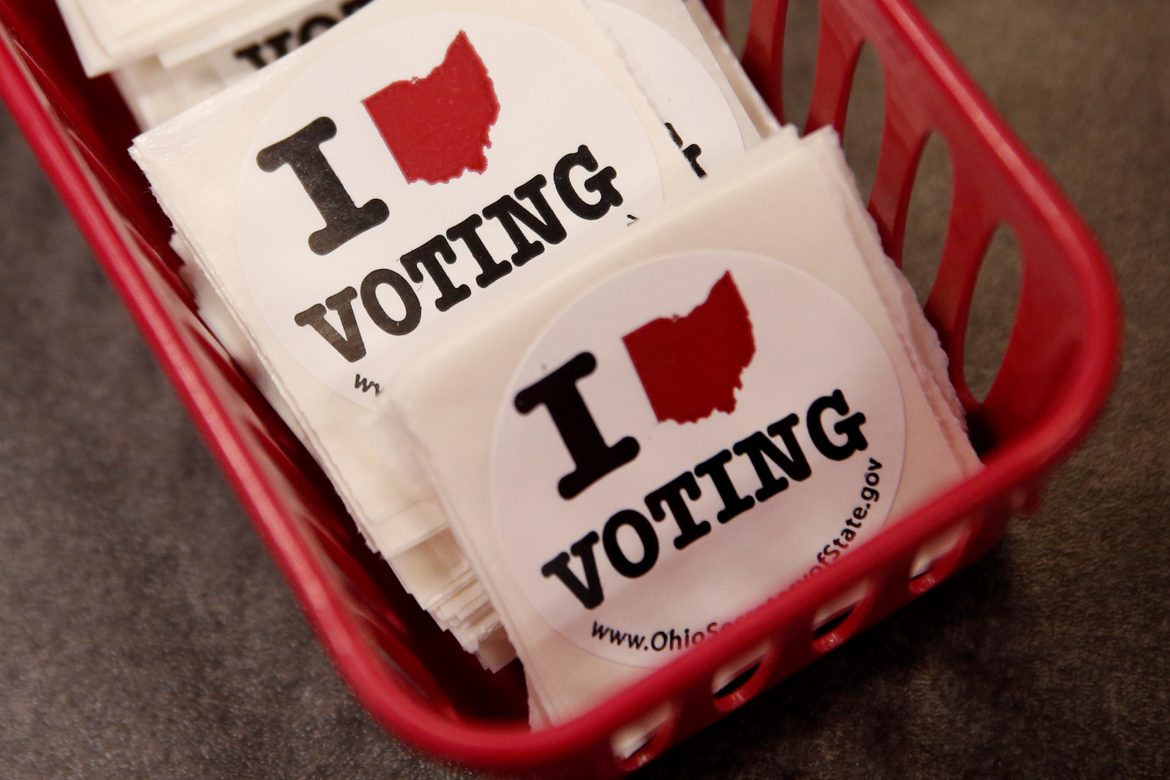 Senate Republicans successfully blocked Democrat’s sweeping and controversial voting expansion bill known as the For The People Act. The final vote was 50-50, with all 50 Democrats voting in favor of the bill, but failing to clear the 60 votes needed to break the Republican filibuster.

There is no coherent rationale for a federal takeover of elections in all 50 states.

The bill has garnered much criticism from the right, for more or less centralizing the election process by giving more power to the Federal government over elections, thereby denying states the ability to run elections as they see fit.

FISM News reported that the legislation “would have put in place automatic voter registration nationwide, a 15-day early voting period, and require all states to accept no-excuse absentee ballots.”  However, “it also includes multiple other measures that would change the voting atmosphere drastically. For instance, it wants to reduce the age for registering to vote to at least 16 years of age, and it wants to grant the District of Columbia statehood to provide representation for residents within the district. Other measures want to fund establishing various federal commissions and groups which would oversee the voting process.”

Republicans from hardline conservatives like Ted Cruz of Texas to more moderate Republicans like Lisa Murkowski of Alaska have spoken out against the legislation, with Murkowski calling it a “partisan federal takeover of the election system.”

Ted Cruz on the For the People Act: “‘The Corrupt Politicians Act’ is the most dangerous legislation we’ve considered in the Senate in the nine years that I’ve served in this body.” pic.twitter.com/EpxHKQWkBm

Senate Majority Leader Chuck Schumer responded to the defeat in a tweet, saying “Democrats are united in our fight to save voting rights. Today was just the beginning – and we will not back down.”

The loss has renewed calls from left-wing Senators to end the filibuster. They are saying that democracy itself is on the line, if the Democrats cannot rule with a simple majority. For example Senator Bernie Sanders of Vermont said after the vote, “Now is the time for majority rule in the Senate. We must end the filibuster, pass sweeping voting rights legislation, and protect our democracy.”