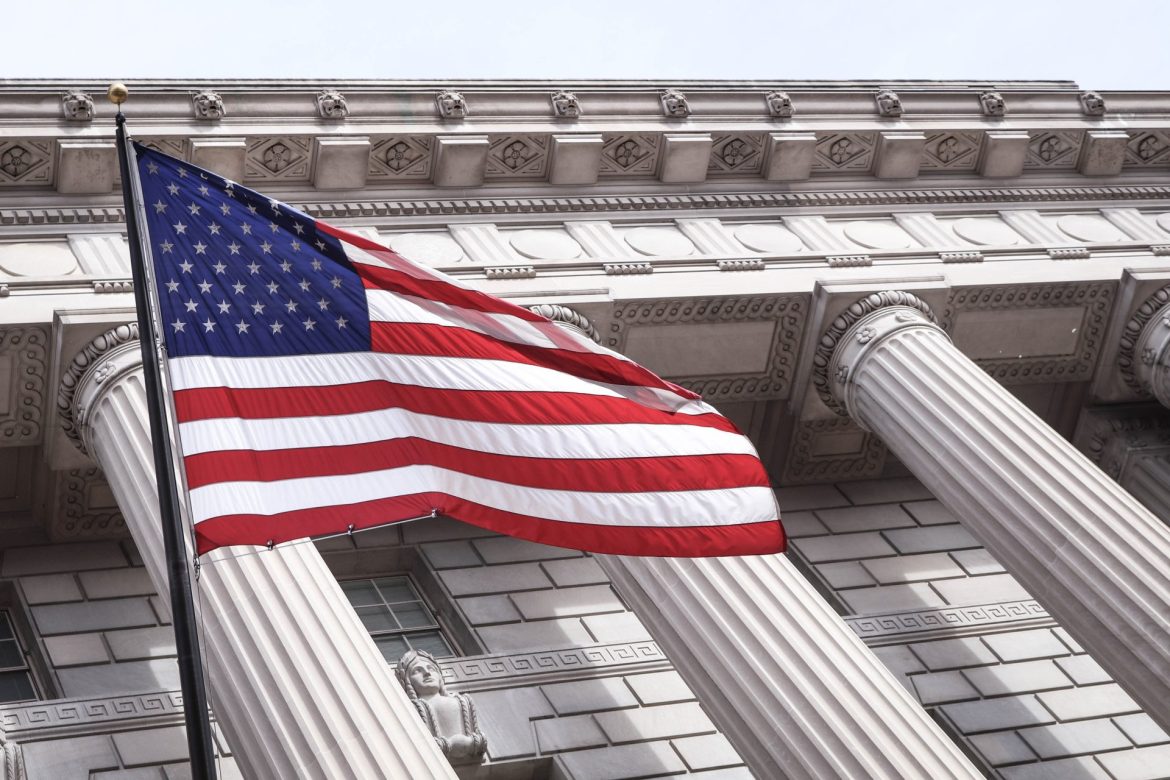 A new business lobby aims to counter corporate wokeism by creating an avenue for businesses to connect with GOP powerhouses.

According to an exclusive Axios report published last month, the American Free Enterprise Chamber of Commerce, known internally as the AmFam Chamber, seeks to establish itself as an alternative to groups, among them the U.S. Chamber of Commerce, that have abandoned their Republican-aligned organizational roots to embrace and advance the progressive political agenda.

“I hope to make the case to our policymakers at all levels that we must move away from the trend towards socialism and back to a pro-business, pro-growth posture,” AmFree Chamber Chairman Terry Branstad told business leaders in a May conference call attended by Axios. Branstad is a former Republican governor of Iowa and served as the U.S. ambassador to China under the Trump administration.

The AmFree Chamber seeks to serve as body through which U.S. businesses can build influential relationships with Republican lawmakers as corporate America struggles with intense pressure to publicly engage on hot-button issues like abortion, racial justice, and voting rights.

The Chamber is headed up by CEO Gentry Collins, former political director of the Republican National Committee.

A senior House leadership aide told Axios the U.S. Chamber of Commerce has abandoned its former pro-business stance and has instead “become more interested in electing so-called pro-business Democrats who vote for their party’s decidedly anti-business, woke agenda.”

“It’s no surprise Governor Branstad and others have recognized this and are stepping in to fill this void,” the aide said.

The AmFree Chamber offers “tools for American businesses to maintain access to the marketplace in the face of ‘woke capital’ and ‘cancel-culture’ threats,” among other benefits laid out in a memo promoting membership in the group which was obtained by Axios.

AmFree “has worked with our network of state and local chambers across the country to secure important legislation, benefiting businesses of all sizes and our country as a whole,” the spokesperson said, citing its work on inflation, infrastructure, trade, and “the threat of government overreach.”

The group has been focused on fostering relationships with GOP heavyweights like House Minority Leader Kevin McCarthy who, along with other congressional Republicans, was involved in a high-profile split with the U.S. Chamber of Commerce last year, in part due to its contributions to Democratic candidates in competitive races during the last cycle. Recent polling, including research conducted within the Democratic party, suggest McCarthy is poised to become the next Speaker, with Republicans largely expected to take back the House in the midterms.