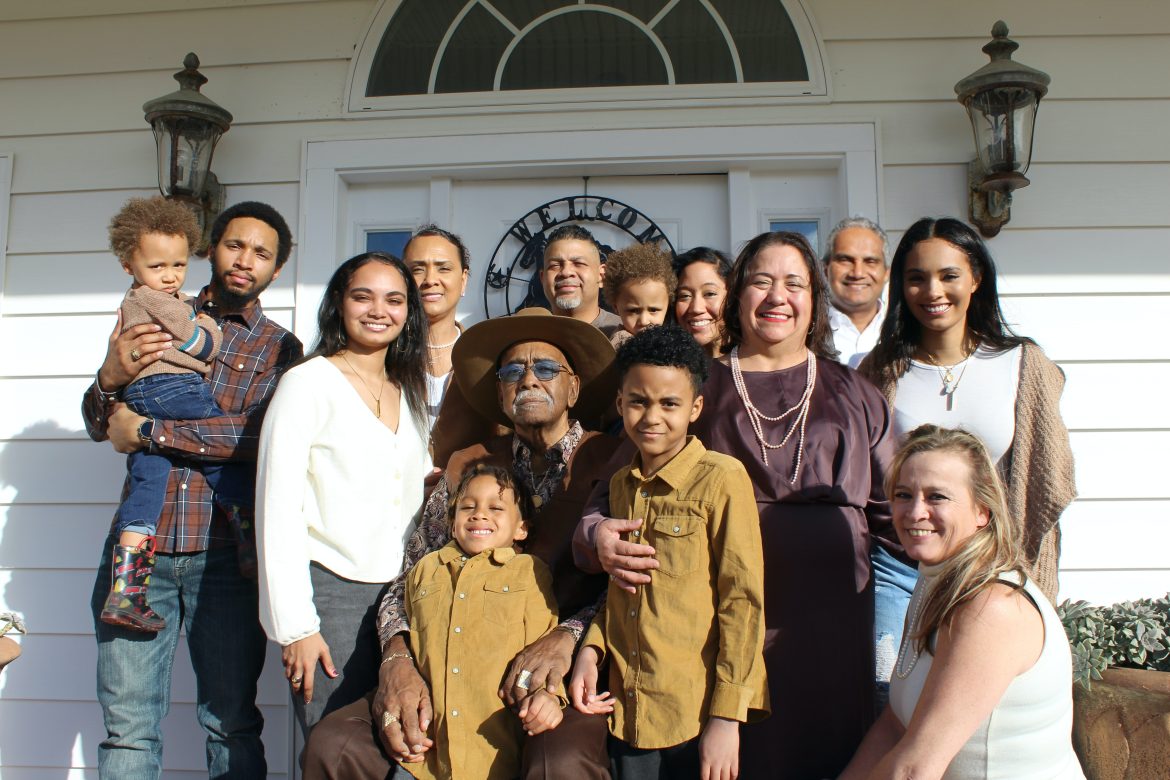 The Republican Study Committee (RSC) has released a framework that aims to reinvigorate the idea of “Restoring the American Family” to counter concerns such as low birth and marriage rates.

The framework was signed by RSC Chairman Jim Banks (R-Ind.) and co-signed by 16 other Republican representatives.

“Strong families are the cornerstone of a strong republic,” the document begins. “In recent years, worrying trends have accelerated and now demand immediate attention from policymakers.”

These “worrying trends” include low birth rates, a dip in the number of marriages, and increasing rates of kids in single-parent or no-parent homes. The Committee also states that parents struggling to move beyond a “two-income family” mindset is also exacerbating the issue.

“Supporting strong families should be the benchmark for conservative policymakers in both social and economic policy. If we ignore these trends, the American experiment will be undermined (emphasis from document),” the framework states.

As for the issue two-income households cited by the framework, a Pew Research article from 2015 found that in 46% of two-parent households each worked full time. This trend had been steadily increasing since the middle of the 1970’s.

The document lists ten different principles which it says should be used to “guide the work of Restoring the American Family.”

Some of these principles are direct counters to the aforementioned “worrying trends” such as flexibility in earning a living for working families and supporting efforts to uplift families and their formation. It also mentions reforming the foster care, adoption, and education systems to be more efficient as core principles.

Other principles are more directly aimed towards the political left. These include the idea that parents should be able to make decisions regarding their children, including what they are taught in public schools, the limitation of government mandates directing how parents should bring up their children, and the efforts to end abortion.

The first principle in the list states that their framework supports “the protection of children from far-left ideologies like the transgender movement and racist ideology in their schools, the dangers of Big Tech and the internet, and other influences that cause trauma, endanger children’s health or otherwise blunt their development into functional adult citizens.”

The framework concludes by saying that the “American family is in a dire state and flawed government policy has accelerated its decline.” It calls for conservatives to “halt and then reverse these trends by undoing the anti-family policies of the last decades.”

Joseph Kohm, Public Policy Director of Family Policy Alliance, echoes the concerns from the RSC in a statement.

Under the current Administration, American families are struggling. Parents are being forced to defend their rights and fight radical ideologies in their children’s schools. Female athletes are being forced to give up their opportunities to males in favor of a political agenda. And preborn children are not yet fully protected under the law. American families deserve better.