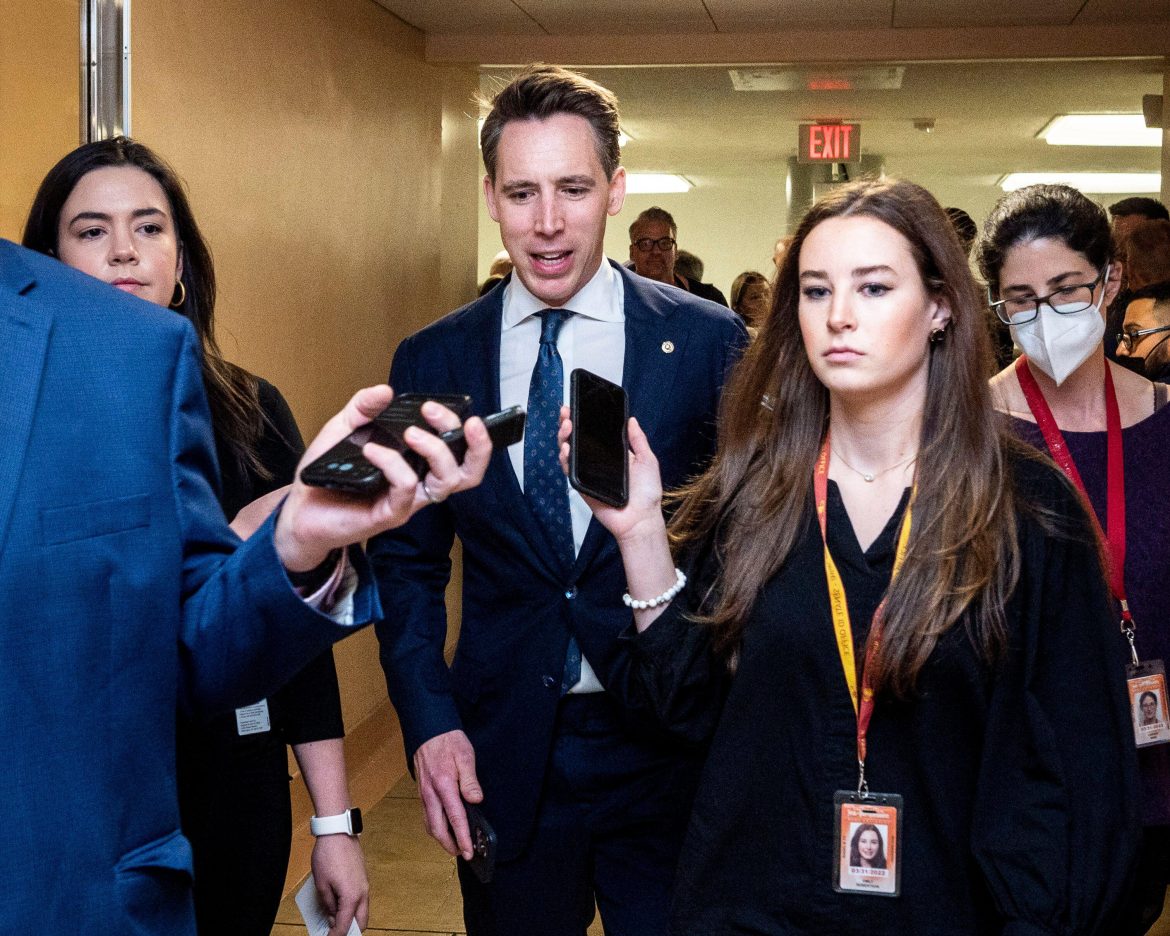 The bill is a counter to President Joe Biden’s student loan forgiveness program that will force taxpayers, a majority of whom never went to college, to foot the bill for tuition debt willingly incurred by America’s elite academia.

The measure would further prohibit colleges and universities from increasing tuition fees in an attempt to offset the costs and require them to publish post-graduate outcomes, including “mean and median earnings of graduates” broken down by degree programs, in intervals of one, five, and 15 years.

“For decades, universities have amassed billion-dollar endowments while teaching nonsense like men can get pregnant. All while charging extortionary tuition,” Hawley said in a press release announcing the legislation. “Now Joe Biden wants to give away another $1 trillion to prop up the system. That’s wrong. Instead, it’s time to put universities on the hook and give students the information they need to make informed decisions.”

The release points out that higher-ed tuition increases “consistently outpace the rise of inflation” and that the nation’s nearly $2 trillion in student loan debt and “lackluster student performance” call to question “whether ballooning costs and indebtedness are worth the investment.”

“These actions usurp authorities given to Congress in the Constitution, constitute an estimated $1 trillion [debt] transfer from those who have attended college to the majority of Americans who have not, and lack much-needed reforms to the nation’s broken higher education financing system,” Sen. Hawley said.

This article was partially informed by a Daily Caller report.