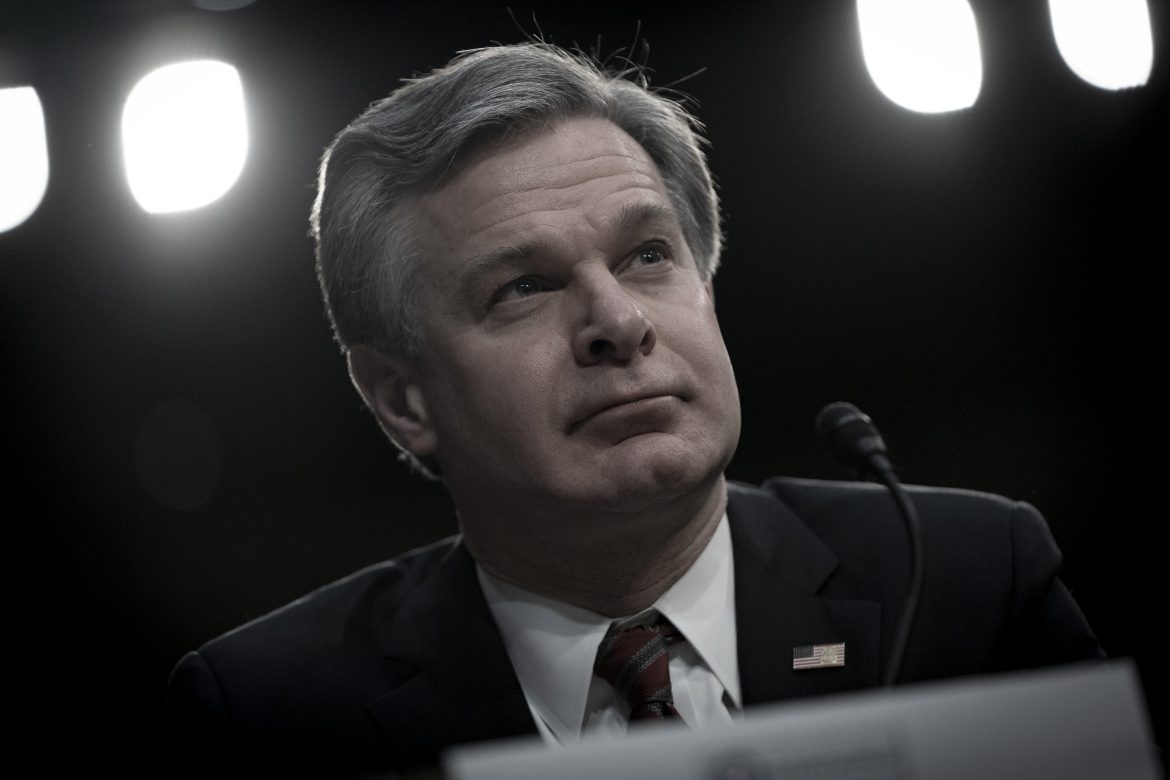 Republican lawmakers say they have collected evidence that the FBI is targeting conservatives within its ranks who have expressed disapproval of the Bureau’s handling of the Jan. 6, 2020 Capitol breach.

In a letter to FBI Director Christopher Wray, House Judiciary Republicans, led by ranking panel member Jim Jordan (R-Ohio), cite several FBI officials who have come forward with information that the Bureau is actively “purging” employees who have expressed conservative viewpoints surrounding the events of Jan. 6, including displeasure over the Bureau’s narrative.

“In one such example, the FBI targeted and suspended the security clearance of a retired war servicemember who had disclosed personal views that the FBI was not being entirely forthcoming about the events of January 6,” a press release for the letter states.

The letter also states that another whistleblower, who has since left the FBI, was subjected to retaliatory measures after criticizing the Bureau’s Jan. 6 narrative in what was supposed to be an anonymous survey sent to employees.

“The FBI allegedly escalated an adverse personnel action against this employee after [REDACTED] commented on the survey, which sought feedback about the [REDACTED] actions ‘during the recent crisis/command post’ event. The employee, too, was never disciplined or reprimanded until after [REDACTED] criticized the FBI,” the lawmakers wrote.

Jordan cautioned Wray against taking retaliatory measures against the whistleblowers, whose “disclosures to Congress are protected by law,” adding that the GOP House Judiciary Committee “will not tolerate any effort to retaliate against whistleblowers for their disclosures.”

The letter concludes with a request for Wray’s “personal assurance that the FBI will cooperate fully with the Department of Justice’s Office of Inspector General’s examination of these matters and for a briefing on the FBI’s purge of employees holding disfavored viewpoints.”

Jordan said the FBI has failed to respond to a May 6 letter he penned requesting a briefing about the suspension of several employees’ security clearances “for their participation in protected First Amendment activity.”

During an appearance on Fox News Tuesday evening, Jordan told host Laura Ingraham that a total of six agents have come forward as whistleblowers, four of whom provided the information that prompted the letter. Two whistleblowers shared information about the controversial school boards memo U.S. Attorney General Merrick Garland used to create an FBI task force to investigate parents as “domestic terrorists.”

The letter comes as the Jan. 6 Committee prepares for its first televised hearing on Thursday evening.