GOP lawmakers prepare to battle against ESG policies in 2023 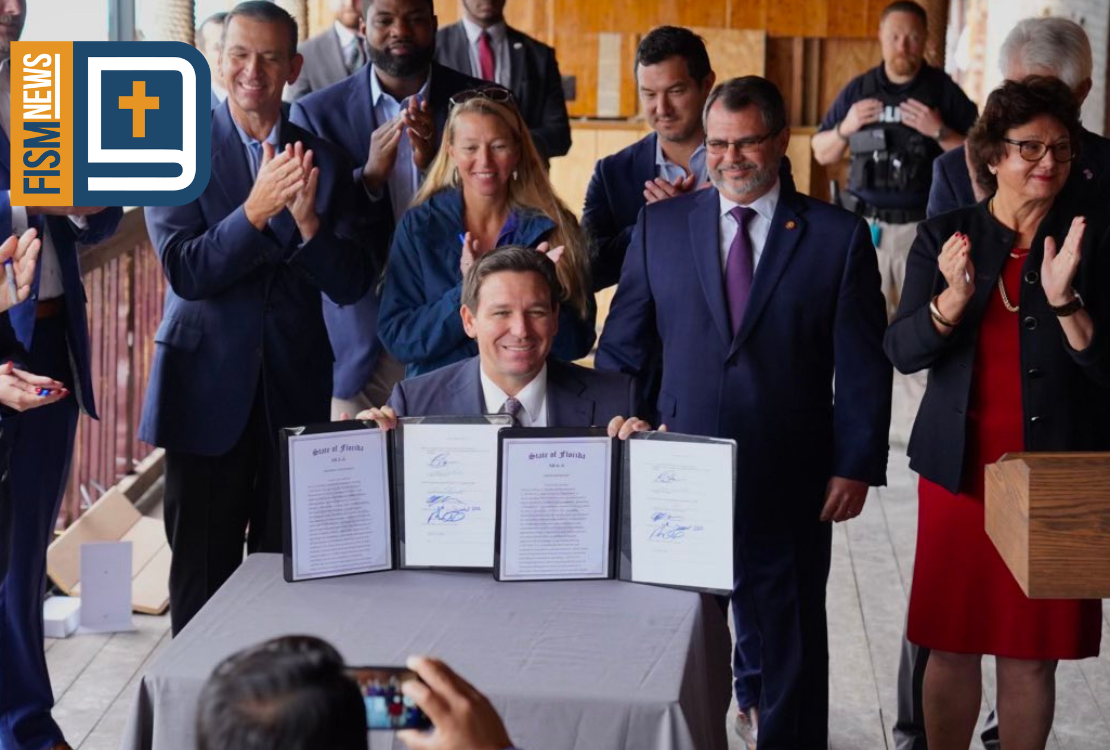 As 2023 begins, many Republican lawmakers are gearing up to stop the radical environmental, social, and governance (ESG) policies touted by many financial elites and left-leaning politicians, according to yesterday’s report from the Epoch Times.

In further proof of DeSantis’ leadership, his state’s government webpage posted a visual demonstration titled “People Before Corporate Power” which said in part,

ESG investors are corporate cartel elites who do not represent the will of the people, but rather base their investment strategies on social causes and virtue signaling while driving up costs for consumers in the name of diversity and sidelining hardworking Americans by threatening their livelihoods.

According to the Epoch Times, DeSantis is looking to codify a set of laws that will fight against ESG agendas in the state of Florida.

This comes as Republicans across the nation have sought to put a stop to the ESG push. It also comes amid growing controversy surrounding the financial executive Larry Fink, CEO of BlackRock and a man who has been seen by many as a champion of the ESG agenda. Fink has come under heavy criticism by politicians and financial experts alike for forsaking financial wisdom and stewardship to pursue the ESG agenda at the cost of investors’ money.

Additionally, Fink’s leadership of BlackRock has raised eyebrows with the recent announcement to give financial aid to Ukraine when the war in Ukraine comes to an end.

What can Christians glean from this report? Certainly, we see the importance to use our money wisely and well. But I would like to get to the heart of the ESG movement, to make sense of the truth and lies in it, and to see what the Bible says about it.

Therefore, our encouragement for this report is this: While we must be caretakers of this earth, taking care of this earth must not be our main goal.

As is the case with all the Lord has given us (our bodies, our money, our families, etc.) we must do our best to take care of the world God has given us, not as owners of it but as stewards. God has placed this world (and all that is in it) under our care, not be gods over to, but to be sub-rulers of it under His sovereign rule.

This means we do our best to take care of it for His glory, but not in any way to make an idol out of it.

So many ESG proponents have erred in making the care of the earth their main objective, even at the expense of other virtuous things. An example of this, sadly, is in the recent actions of President Joe Biden. In the last few months, Biden has drained the Strategic Petroleum Reserve (SPR) in an effort to curb gas prices.

Many Americans have wondered: why would the president drain the nation’s emergency oil source when the Keystone Pipeline is available to provide Americans with fuel? I would argue it is because Biden has bought into an ESG worldview, which espouses that fossil fuels are “evil” and are destroying the earth.

Regardless of the truth of that claim, we can see how Biden’s attempt to appease a radical agenda has harmed the people whom God has placed under his leadership, as millions of Americans suffered financially thanks to astronomic gas prices in 2022. This is not in any way to make this issue partisan; those on the right have committed the same infraction of making a created thing more important than the Creator God.

As with all things, we must never seek to make an idol out of a created thing, including the earth. Something that God created good can easily become evil when we elevate it to a level that is reserved for God alone.

So rather than focusing our energies on saving the earth, let us instead focus on partaking in God’s great rescue mission to save the souls of the people on the earth. For Christians, the spread of the gospel always supersedes social agendas, even the best ones.

So believer, as you seek to be a good steward of all that God has given you, focus your best efforts on sharing the gospel of Jesus Christ, for the glory of God. This world is passing away, but the message of the gospel remains.