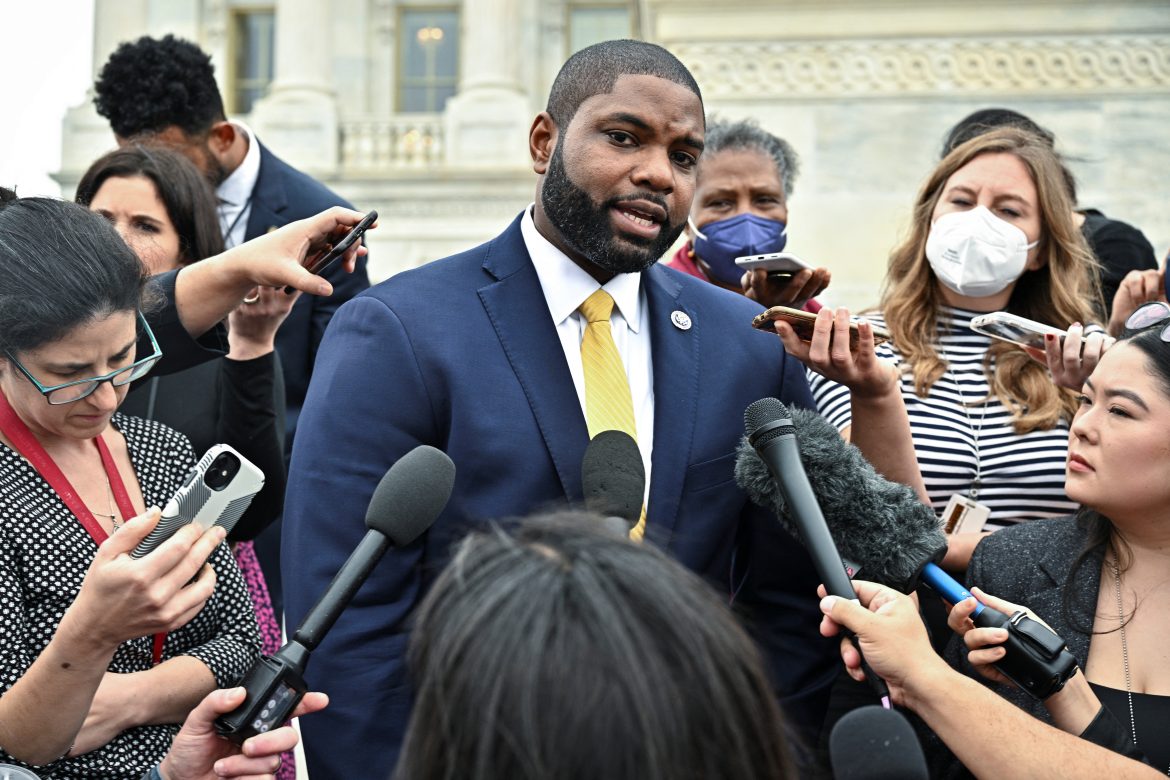 Political pundits and observers can put away any thoughts that newly elected Speaker of the House Kevin McCarthy (R-Calif.) or his supporters will punish the people most responsible for the 14 rounds of voting it took for him to gain the gavel.

Republicans, likely more out of negotiated arrangement than altruism, opted this week to appoint four holdouts to top committees, a stark change from two weeks ago when there was some chatter that Freedom Caucus members could be stripped of their committee appointments for causing such a delay in McCarthy’s election.

Rep. Byron Donalds (R-Fla.), who in many rounds was nominated as a Republican protest candidate for speaker, was appointed to the House Financial Services Committee along with fellow Freedom Caucus member Andy Ogles of Tennessee.

If one removes the element of party power plays, the appointment of both men makes sense in terms of qualifications. Donalds has worked in the financial sector since at least 2003 and Ogles has been an investor, restaurant owner, and COO of a nonprofit organization that sought to combat human trafficking.

“As a career financial services professional with more than two decades in this industry, I am honored to have the privilege of serving on the House Financial Services Committee this Congress,” Donalds said in a statement. “As a member of this committee, I will work tirelessly with my colleagues on both sides of the aisle to champion common-sense policies that enhance and empower America’s monetary policy, our economy, international finance, insurance, and housing, and bring critical accountability of the agencies that fall under the committee’s jurisdiction.”

If there were any hard feelings, Committee Chair Patrick McHenry (R-N.C.), a key figure who supported McCarthy’s candidacy, gave no indication in his public remarks.

“Committee Republicans are ready to deliver on our promises made to the American people,” McHenry tweeted. “I am honored to have these talented leaders—who represent the diverse experiences and expertise of our Conference—by my side as we get to work.”

Committee Republicans are ready to deliver on our promises made to the American people.

I am honored to have these talented leaders—who represent the diverse experiences and expertise of our Conference—by my side as we get to work. https://t.co/ZObtSzHSWu

Two other Freedom Caucus holdouts, Reps. Andrew Clyde of Georgia and Mike Cloud of Texas, were appointed to the House Appropriations Committee.

“In the face of our ballooning national debt, weak economy, and looming recession, House Republicans must usher in much-needed oversight and accountability to ensure American taxpayer dollars are spent in a responsible manner,” Clyde said in a statement. “As a new Member of the Appropriations Committee, I’m thrilled to join the fight in passing conservative appropriations bills by reducing senseless spending and practicing fiscal restraint.”

Incredibly honored to serve on the @HouseAppropsGOP in the 118th Congress. pic.twitter.com/chmrmTBwFL

As of this writing, the fate of other key figures in the McCarthy saga remains unclear. The House GOP Steering Committee is still completing the work of populating many committees and subcommittees.

The top three voices in opposition to McCarthy were Florida’s Matt Gaetz, Colorado’s Lauren Boebert, and Arizona’s Andy Biggs. All bear watching as does Georgia’s Marjorie Taylor Greene, who provided something of a shock when she broke from her fellow hardliners to support McCarthy in late 2022.

It’s likely not a question of if the opponents are punished – all signs point to the opposite – but what, if anything, they gain.

Gaetz, in the past, has served on the Armed Services Committee, the membership for which has not been announced. Similarly, Biggs’ continued membership on the Oversight and Government Reform Committee has not yet been confirmed.

Greene was widely believed to have backed McCarthy in part to earn a committee appointment after she was stripped of all committee service in 2021 for various incendiary remarks. Thus far, she has not been appointed to any committees, but ABC News reported earlier this week that she could land on Oversight.