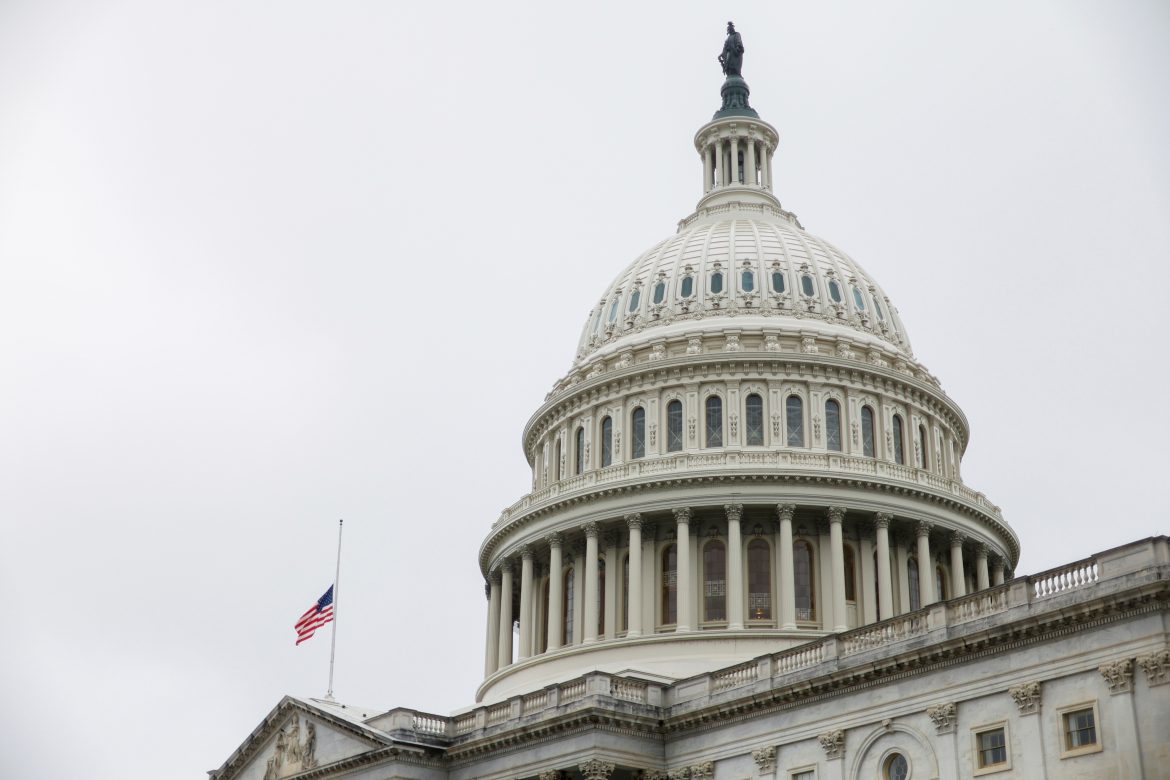 Republicans are now just one seat away from taking control of the House, picking up projected wins in key races in Arizona and California called late Monday to secure 217 of the 218 seats needed to gain a majority in the lower chamber.

Democrats picked up a seat in Oregon, bringing the party’s current tally to 205. Just more than a dozen races have yet to be called a week after election day.

With Republicans on the cusp of retaking the House, Democrats’ hopes of maintaining unfettered power in Washington have been all but dashed. Still, the GOP’s inability to achieve a fulsome majority will temper the party’s leverage in terms of thwarting the Biden agenda and plans to launch a series of probes, including investigations into Hunter Biden, Dr. Anthony Fauci, the Justice Department, the Afghanistan withdrawal, and the possible impeachment of Homeland Security Secretary Alejandro Mayorkas over the border crisis.

Now that Democrats have clinched another four years of controlling the Senate, Republican-championed legislation proposals will face serious challenges, particularly efforts to curb the Biden administration’s massive spending that has fueled the nation’s unprecedented inflation.

“Even barely achieving 218, though, means Republicans will likely have the narrowest majority of the 21st century,” Will Weissert, political reporter for The Associated Press, wrote on Monday. “It could rival 2001, when Republicans had just a nine-seat majority, 221-212 with two independents. That’s far short of the sweeping victory Republicans predicted going into this year’s midterm elections, when the party hoped to reset the agenda on Capitol Hill by capitalizing on economic challenges and Biden’s lagging popularity.”

Infighting and division within the GOP that threatens to shake up party leadership in the wake of disappointing election results present another challenge.

In the meantime, it could take several more days for votes to be tallied in other races.

This article was partially informed by The Hill,  Fox News,  Newsweek,  and The New York Post reports.