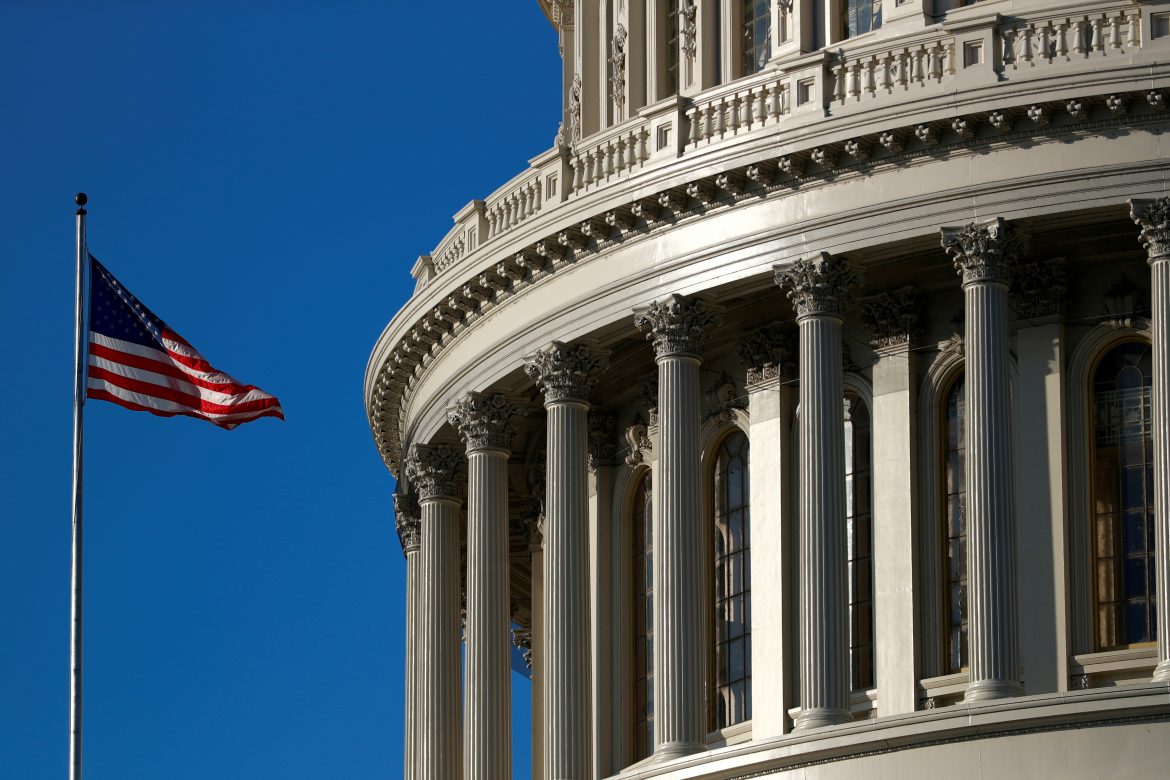 Senate Republicans on Monday struck down a two-prong bill that contained a suspension of the debt ceiling and stopgap funding through Dec. 3 to prevent a government shutdown. All 50 Republican senators blocked the bill as promised.

GOP Leader Mitch McConnell warned last week that Republicans would only support a stopgap measure divorced from the debt ceiling. Republicans believe Democrats will use the suspended debt ceiling as a means to fund their $3.5 trillion budget bill and future progressive projects.

Following the vote, McConnell attacked Senate Democrats for demanding bipartisanship on the debt ceiling, while pushing a massive budget bill with no Republican input. “Bipartisanship is not a light switch – a light switch that Democrats get to flip on when they need to borrow money and switch off when they want to spend money,” the Kentucky senator said.

Meanwhile the debt ceiling looms. Analysts suggest that U.S. borrowing could be exhausted by mid-October. Treasury Secretary Janet Yellen urged senators on Tuesday to raise the debt limit, warning that failure to do so “would likely face a financial crisis and economic recession.”

Before the vote House Speaker Nancy Pelosi and Senate Majority Leader Chuck Schumer released a joint statement trying to shame Republicans into voting for the bill.

“Addressing the debt limit is about meeting obligations the government has already made, like the bipartisan emergency COVID relief legislation from December as well as vital payments to Social Security recipients and our veterans,” the Democrat leaders wrote. “Furthermore, as the administration warned last week, a reckless Republican-forced default could plunge the country into a recession.”

While Democrats try to shift the blame onto Republicans for the looming government shutdown, a Politico/Morning Consult poll shows that 32% of Americans say Democrats are to blame. Only 24% said Republicans are at fault, while 36% say both parties are to blame.

China draws up list of 100 instances of U.S. “interference” in Hong Kong