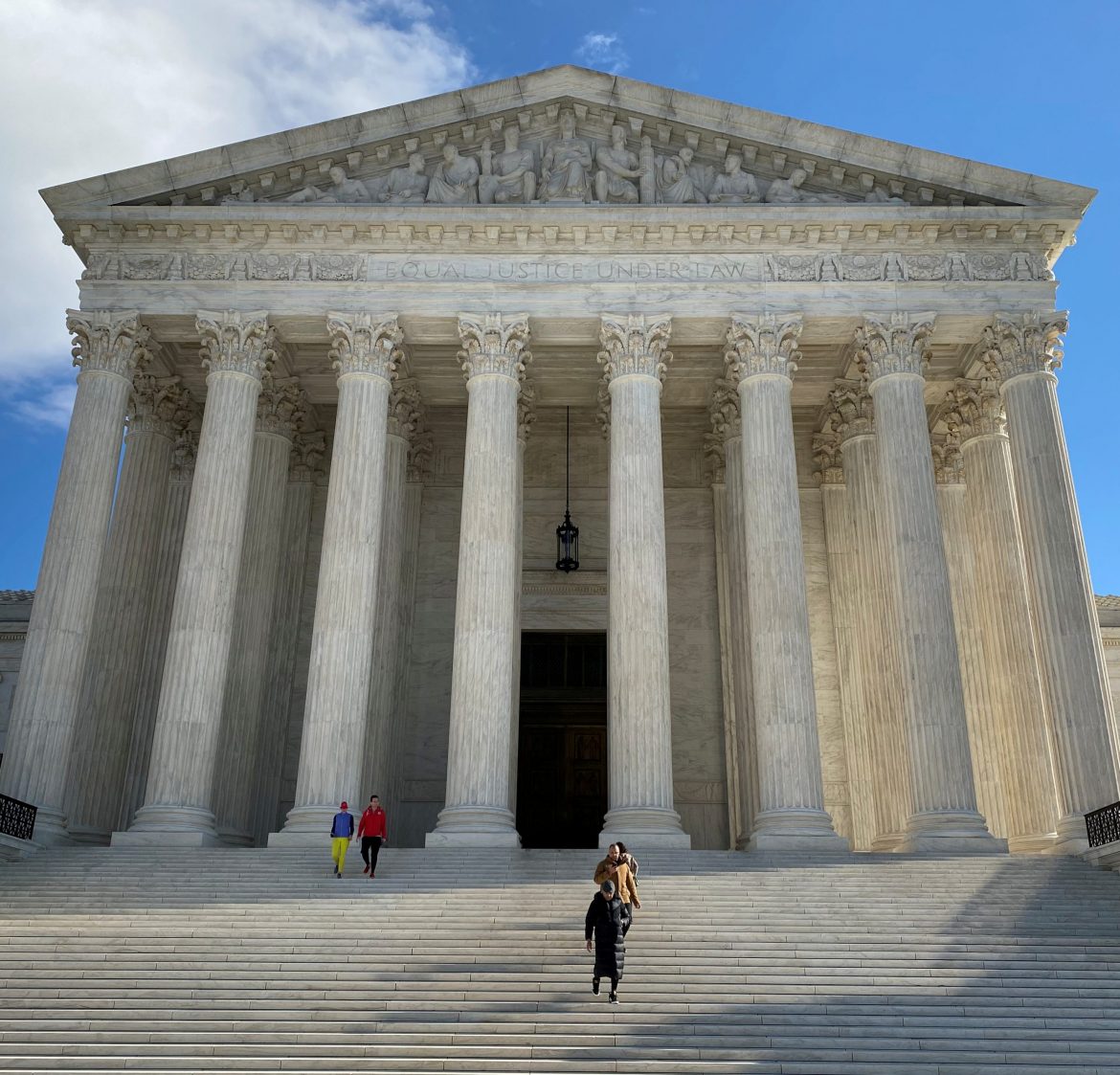 “Packing” the Supreme Court – that is expanding to the number of justices on the bench from nine to thirteen, fifteen, or some other number, has been a topic of conversation in Washington since President Trump nominated Amy Coney Barret to replace the late Justice Ruth Bader Ginsberg. Some Democrats argue that adding justices to the bench would be a way to “depoliticize” the court, and Joe Biden has said that while “ not a fan” of the idea and has been critical of it in the past, he’s been vague about what his administration’s position would be when pressed on the issue.

The Constitution doesn’t limit the number of judges to nine, but it has stayed at that number for more than 150 years, and Senate Republicans are proposing a constitutional amendment to keep it that way. The amendment is simply this;  “The Supreme Court of the United States shall be composed of nine justices.” Two-thirds of the House and Senate will need to pass the amendment and ratified by three-fourths of the states to be added to the Constitution.

The proposed amendment is sponsored by Senators Ted Cruz (TX), Thom Tillis (NC), Martha McSally (AZ), Roger Wicker (MS), Kelly Loeffler (GA), and Cindy Hyde-Smith (MS).  “We must take action before election day to safeguard the Supreme Court and the constitutional liberties that hang in the balance,” Cruz said in a statement.