GOP voters say DeSantis should have most influence over party 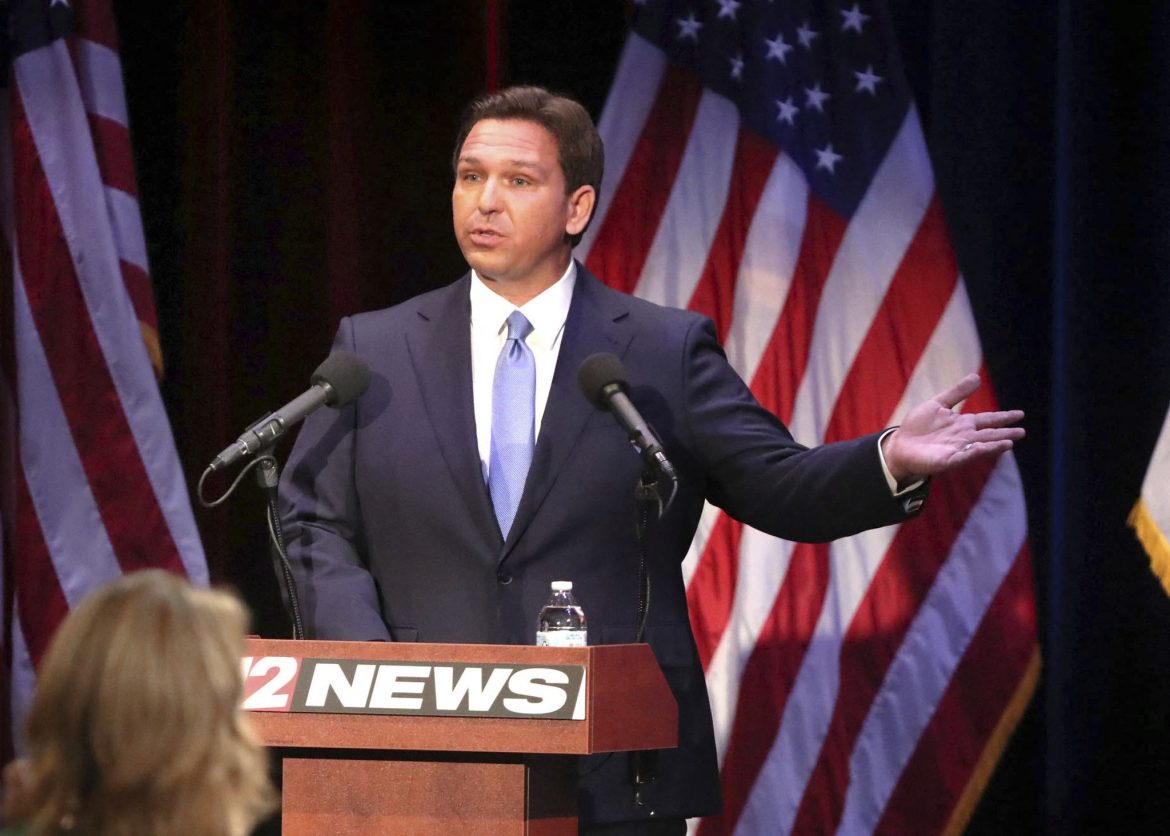 A new poll shows that GOP voters chose Florida Governor Ron DeSantis as the one who should have the most influence over the party’s direction in the future. Former President Donald Trump and Texas Senator Ted Cruz came in 2nd and 3rd respectively.

A recent ABC/Ipsos poll asked Republicans “How much influence do you think each of the following people should have on the future direction of the Republican Party?”

The poll found that 72% of registered Republican voters said Governor DeSantis should have either a great deal or good amount of influence over the party. 64% said the same about former President Trump and 63% about Senator Cruz.

Outgoing Wyoming Congresswoman Liz Cheney scored the lowest with only 15% of registered Republicans saying she should have at least some influence in the party. Utah Senator Mitt Romney came in second to last with 25% saying the same about him.

Meanwhile, 83% of registered Democrats said former President Barack Obama should have a strong influence over their party. Sixty-nine percent said President Joe Biden should have influence, and 65% said the same about Vice President Kamala Harris.

A Moment In History: The Pre-Reformation Era

Mike Evans leans on faith as NFL clears him, officials of wrongdoing