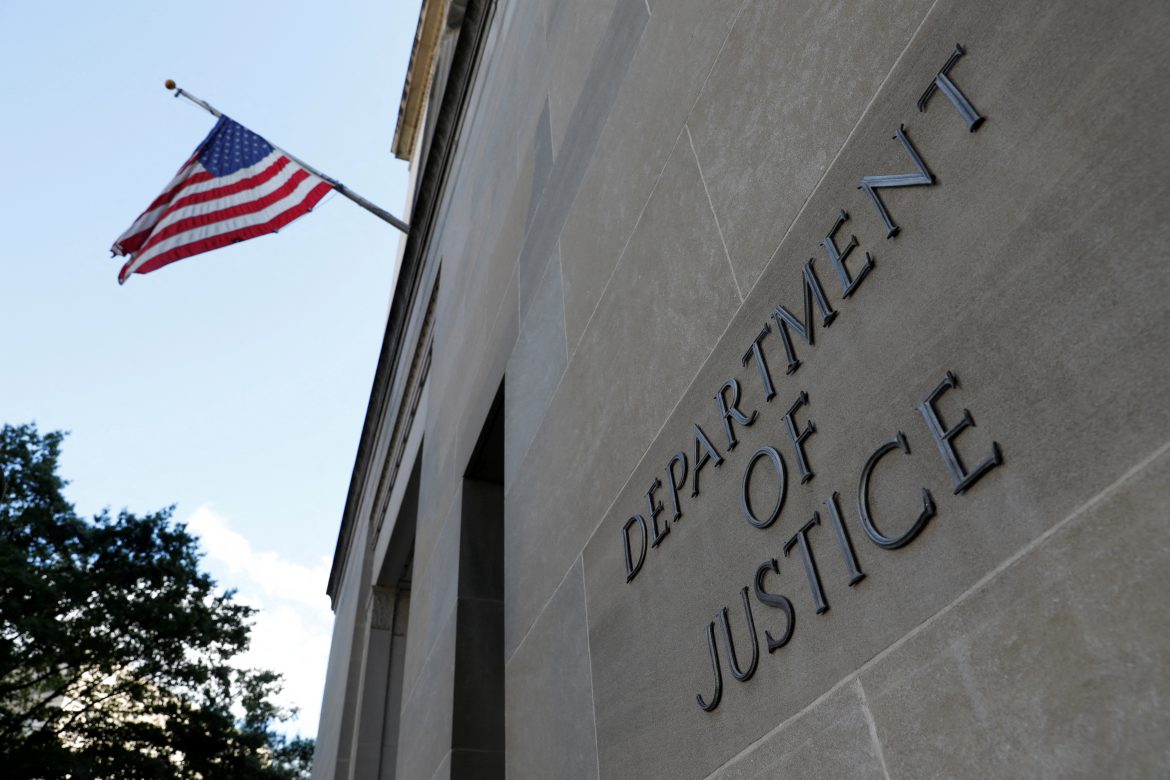 A court filing made public last week by the Jan. 6 House select committee outlined its likely criminal referral to Attorney General Merrick Garland. GOP lawmakers and strategists responded with a warning that any federal prosecution of Donald Trump will turn into a partisan war likely to boost the former President’s favorability among Republican voters at a time when President Biden continues his center pivot ahead of the November midterms.

Sen. Mike Braun (R-Ind.) said a criminal referral from the House “would probably have as much political taint on it as you can get.”

“To me it’s clearly politically driven,” he said according to The Hill, adding that such a move would be viewed as a partisan attack.

“At least half the country would say it’s all politically motivated,” Braun added.

“Everybody is going to perceive the referral as a conviction on one side, and they’re going to view it as the continuation of a witch hunt on the other side,” Tillis said. “The bar that the House committee has is far lower than anything that would ultimately result in moving forward with a federal investigation and a conviction.”

“I think it could backfire in a way that they have no clue,” said Republican pollster Jim McLaughlin. “I think it’s going to backfire because it’s just so political and it’s tainted.”

“The country wants to move on,” he continued. “Nobody is proud of what happened on Jan. 6 but people are like, ‘With all the problems we have going on in the country right now, this is going to be the focus of the Democrats?’”

A late-December CBS poll showed that a vast majority of Americans (76%) view the Jan. 6, 2020, Capitol demonstration against election fraud as a “protest that went too far,” rather than the violent insurrection portrayed by Democrats.

“If your goal is to make sure Donald Trump is the nominee in 2024 for the Republicans, then by all means proceed with this,” said Republican strategist Ford O’Connell. “You’re just going to make him stronger.”

Sen. Lindsey Graham (R-S.C.), a senior member of the Senate Judiciary Committee, told The Hill that any recommendation to prosecute from the House select committee would lack credibility.

“I don’t see anything coming out of this committee not tainted by politics,” he said.

Republican lawmakers have hinted that they may open their own congressional investigations of Biden and his son, Hunter, in the event Republicans take over the House and possibly the Senate in November, which could disincentivize the DOJ from pursuing criminal charges against Trump.