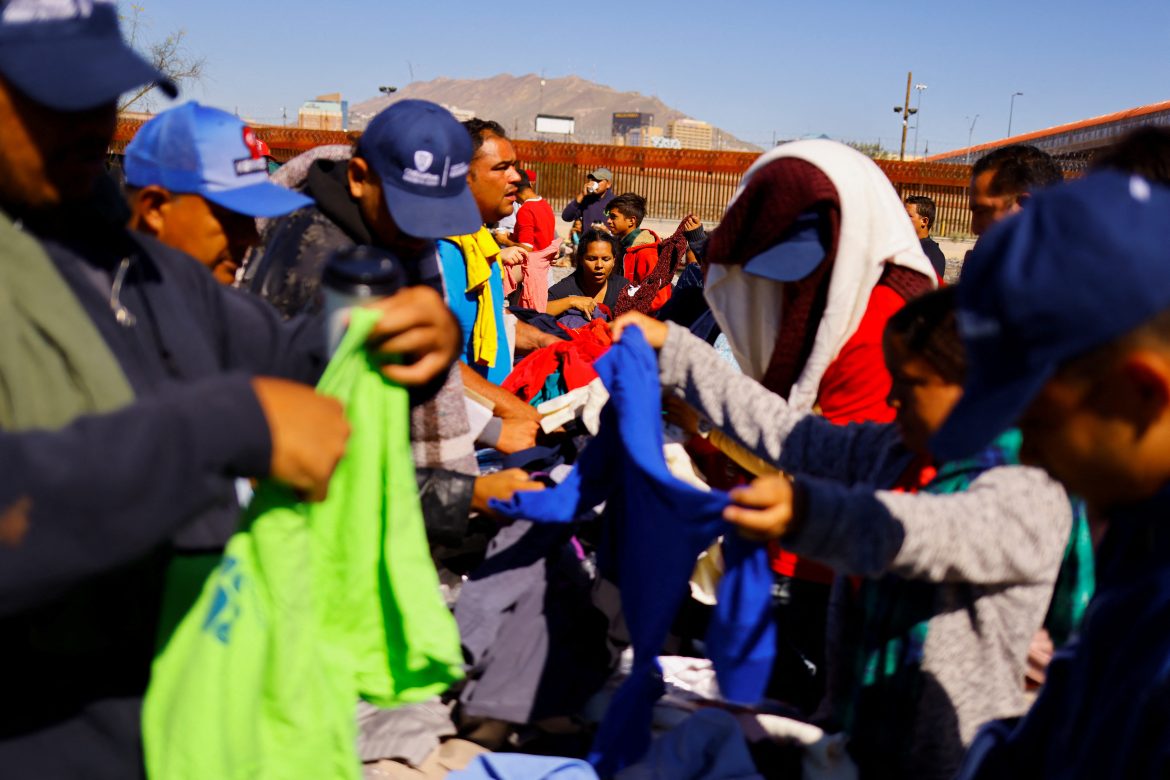 Texas Gov. Greg Abbott declared on Tuesday that he would invoke the “invasion clauses” of his state to enlist the National Guard to help at the southern border.

Additionally, the Department of Public Safety has been requested to go to the border to apprehend and deport any illegal aliens who have entered Texas.

“I invoked the Invasion Clauses of the U.S. [and the] Texas Constitutions” to make the declaration, Abbott wrote on social media. “I’m using that constitutional authority [and] other authorization [and] Executive Orders to keep our state [and] country safe.”

The governor included details of his plan saying he would “deploy the national guard to safeguard our border & to repel & turn back immigrants trying to cross the border illegally.”

Abbott went on to state that he planned t:

Deploy the Texas Department of Public Safety (DPS) to arrest & return to the border immigrants who crossed illegally & deploy DPS to arrest illegal immigrants for criminal activity; build a border wall in multiple counties on the border; deploy gun boars to secure the border; designate Mexican drug cartels as foreign terrorist organizations; enter into a compact with other states to secure the border; enter into agreements with foreign powers to enhance border security; & provide resources for border counties to increase their effort s to respond to the border invasion.

The total number of immigrants who have entered the country unlawfully since President Joe Biden took office has increased to 5.5 million, according to an early November report from The Epoch Times citing the Federation for American Immigration Reform (FAIR).

“It’s pretty straightforward,” FAIR president Dan Stein said of the estimate. “There are typical projections that are confirmed by Census data of people who just run around — they call them ‘gotaways’ — who enter without inspection, then disappear.”

“If you look at the entire period, it’s about 5.5 million since Biden took office,” Stein said, adding that FAIR projections estimate the cost to taxpayers to be $20 billion.

According to Customs and Border Protection, a spike in migration from Venezuela, Cuba, and Nicaragua in September resulted in the most unlawful crossings ever seen within a fiscal year.

CBP Commissioner Chris Magnus said the organization will collaborate with regional partners to “address the root causes of migration, expand legal pathways, facilitate removals, and take thousands of smugglers off the streets.”

Stein attributed the spike to the breakdown of Trump-era “deterrence efforts” along the border.