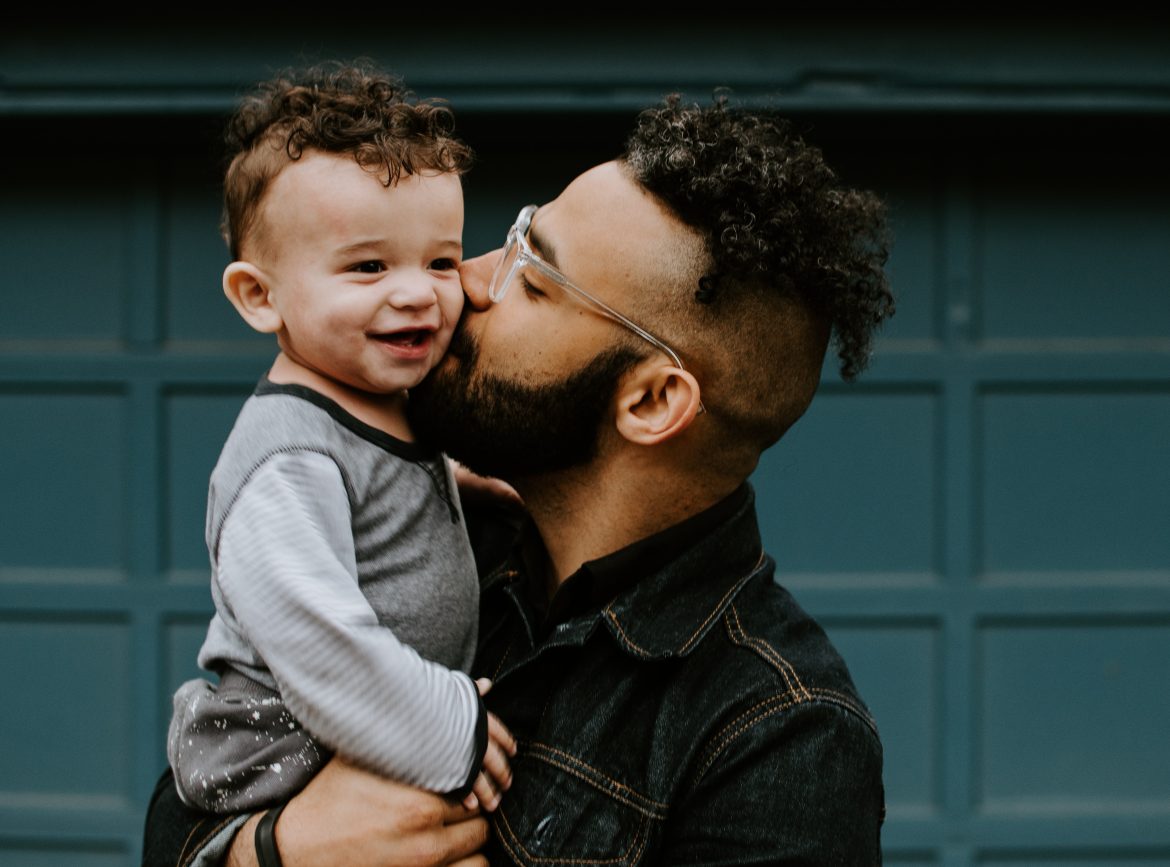 Florida Governor Ron DeSantis called on men to “meet their responsibilities” and said much of the nation’s issues are “rooted in kids growing up without having a father in the home,” in a recent interview with Dave Rubin of the Rubin Report.

This is the most recent example of DeSantis, a long-time advocate of the nuclear family, speaking out on the crucial need for fathers to fill their role in the home.

In a May interview on the First Class Fatherhood podcast, DeSantis urged fathers to help their children by being “interested,” “present,” and “setting a good example.” In the same interview he said, “If every kid in America had a loving father in the home, we would have far, far fewer problems that we would have to deal with as a society.”

According to data compiled by the U.S. Census Bureau, one in four American children are currently growing up without a father in their home, highlighting the scope of the crisis.

The Florida governor backed up his rhetoric on the dangers of fatherlessness in April by signing House Bill 7065 into law.  This legislation earmarks 70 million dollars to promote fatherhood in the state of Florida by providing educational and mentorship programs as well as one on one support to encourage responsible and involved fatherhood in Florida.

The bill also designates June as “Responsible Fatherhood Month.”  The bill passed unanimously in both the Florida State Senate and House and has been universally praised by Republicans and Democrats alike.  One of the more notable leaders to praise the bill was former Indianapolis Colts and Tampa Bay Buccaneers coach Tony Dungy.  Dungy was present at the bill signing and stated, “This is going to be tremendous and such a good help to fathers in Florida.  This bill is so important.”

Widespread support for the bill should come as no surprise as the damaging effects of this crisis have proven to be both widespread and far-reaching.  Some of the more sobering statistics related to fatherlessness include:

“We are doing everything we can to support involved fatherhood in Florida,” DeSantis said when signing the bill.

Host of the First Class Fatherhood podcast, Alec Lace, built on those sentiments during his interview, stating, “We need to strengthen the nuclear family, bring the father back into the home and our heavenly Father back into society.”