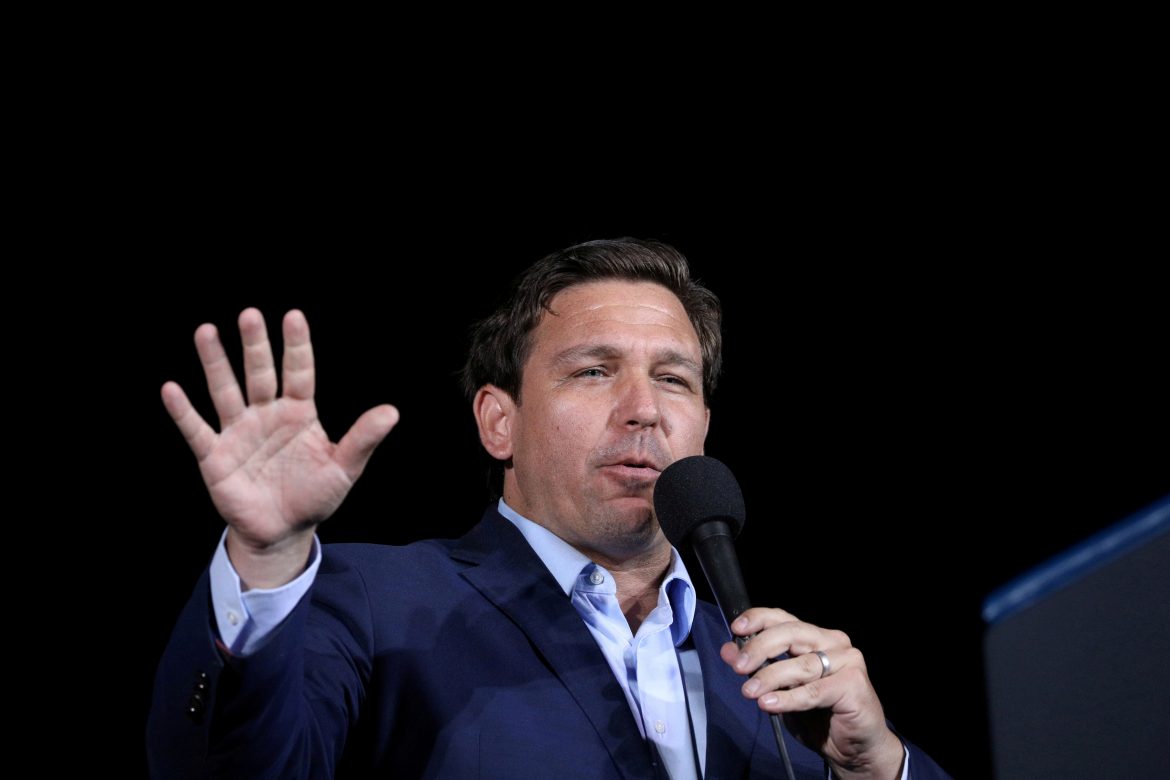 As the recently passed election laws in Georgia continue to receive flak and be misconstrued, Florida Governor Ron DeSantis signed similar election security legislation for his state in an attempt to make Florida elections more secure, orderly, and transparent.

During an interview on “Fox & Friends,” DeSantis remarked that Florida has “what we think is the strongest election integrity measures in the country.”

We’re making sure we’re enforcing voter ID…. We’re also banning ballot harvesting. We’re not gonna let political operatives go and get satchels of votes and dump them in some drop box. We’re also prohibiting mass mailing of balloting…. We’re increasing transparency even better, in Florida we track the votes coming in, in real time…. And then finally, we’re prohibiting private money from basically running the elections like these Zuckerbucks that they were doing in all these different parts of the country.

Florida took action this legislative session to increase transparency and strengthen the security of our elections. I’d like to thank the leaders on this issue – @WiltonSimpson, @ChrisSprowls, @dennisbaxley, and @GovGoneWild pic.twitter.com/ZCdrPm2rsZ

In addition to the items that Governor DeSantis pointed out in the interview, the bill also details what civil actions can be taken to contest the validity of votes, expands risk assessment in online voting registration systems, and gives the Department of Highway Safety and Motor Vehicles more responsibilities in identifying changes of address for voters.