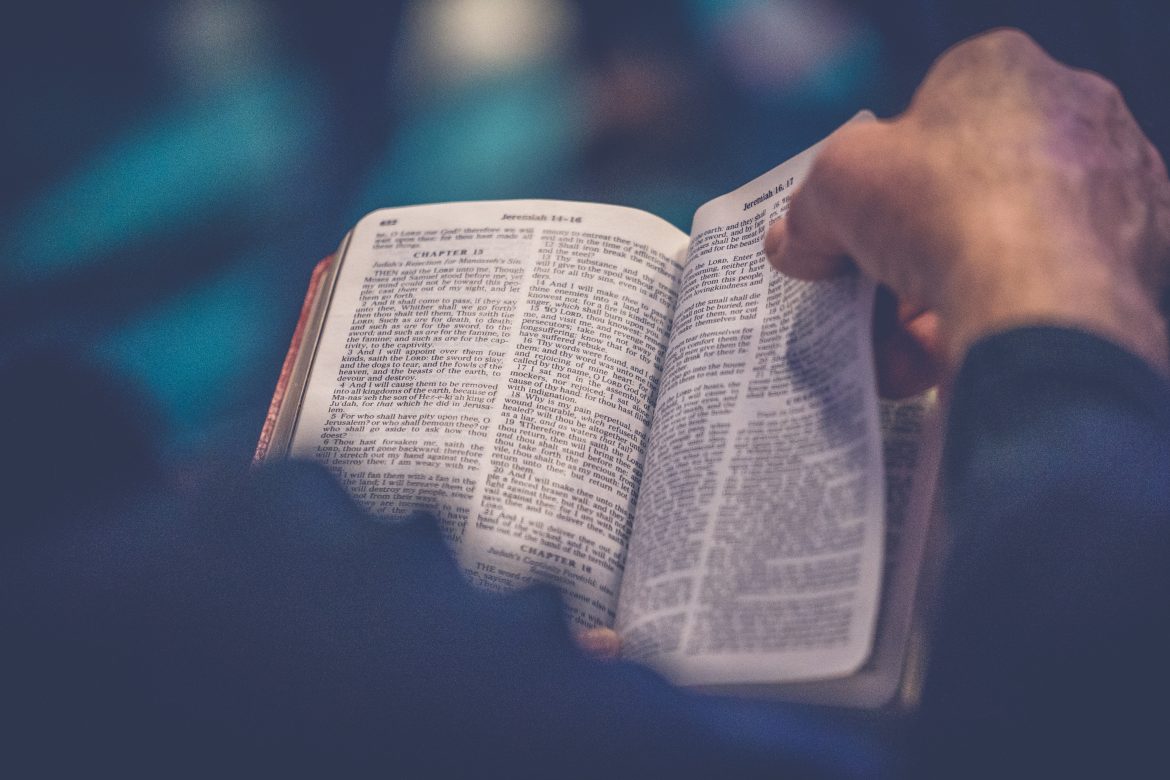 In a day and age where many politicians express a tepid, measured, politically correct faith, Virginia Governor Glenn Youngkin is not afraid to boldly proclaim his religious beliefs.

In an interview with the Christian Broadcast Network (CBN), the governor told reporter Abigail Robertson, “My day really does start with Psalm 121, ‘I lift my eyes up to the hills.’ and I ask where my help comes from, and I know my help comes from the Lord, maker of heaven and earth.”

Youngkin’s ascent to the governor’s mansion did not come as a result of years of carefully crafted political maneuvering. It actually started rather late in life. Youngkin was very happy working for the private equity firm The Carlyle Group.

After 25 years with the company, God gave him a rather startling urging one day. He recalls, “One day in my prayer life I actually heard something very different, and it was, ‘I need you to leave Carlyle’.”

After reflection and more prayer, Youngkin quit his solid, stable position. When asked by his wife what he was going to do now, he replied, “Well, I think I’m going to run for governor.”

Being a man of faith, Youngkin was troubled by the fact that traditional, faith-based voters, particularly parents, were not being taken seriously in the Commonwealth.

Youngkin tells CBN, “One of the big challenges that we saw was the fact that parents were being pushed out of their children’s lives and oftentimes at the moments where children need them the most.”

Youngkin won an upset victory over former Democratic Governor Terry McAuliffe in a state that Joe Biden had carried by 10 points in 2020. He did this largely by addressing kitchen table issues that evangelical voters in Virginia cherish, religious liberty, lower taxes, and most importantly, education.

During these troubled times, the governor feels that “Christians need to serve on the front lines.” He realizes that his charge is a bit daunting, yet his advice to believers is that if God is calling you to serve publicly, do it.

Prayer is where the governor’s political journey started, and he continues to hold it near and dear. He and his wife Suzanne continue to be buoyed by the prayer of others, and they want people to know that they “see the manifestation of those prayers every single day.”