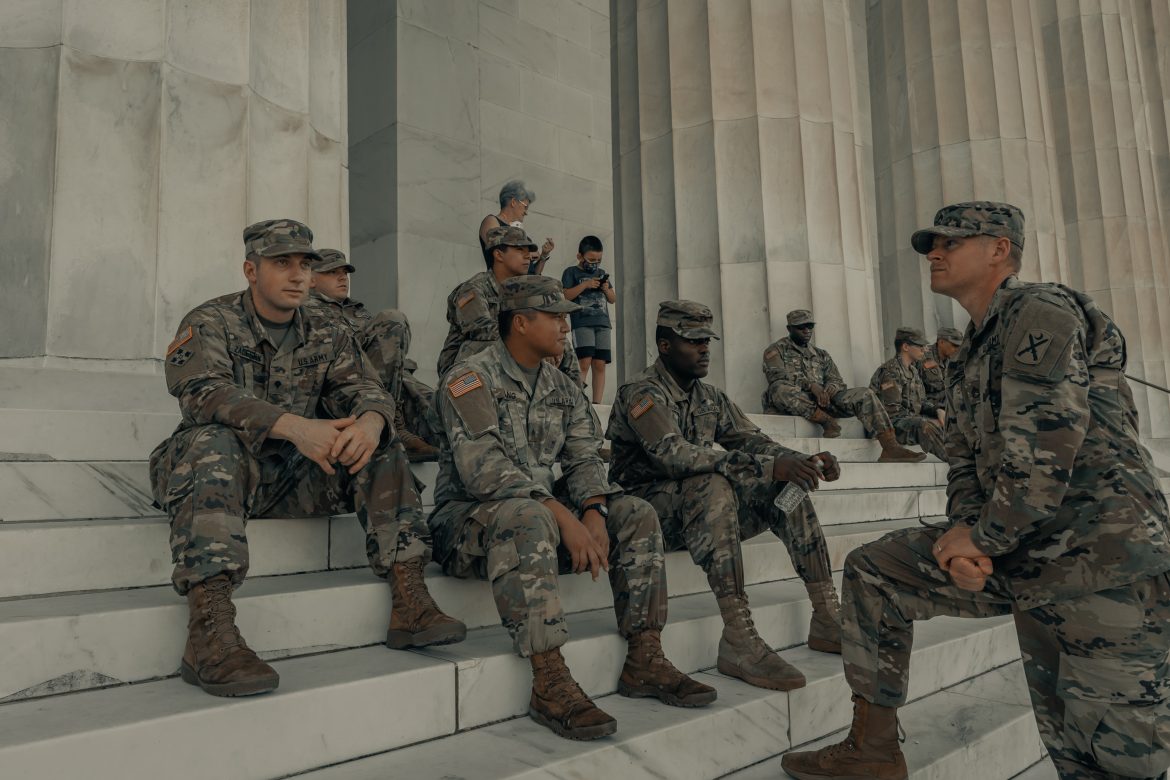 40,000 Army National Guard soldiers have not followed the Covid-19 vaccination mandate with two days remaining until the deadline. 14,000 of these guardsmen have outright refused. Without a reversal, the troops could be dismissed from service.

“We’re going to give every soldier every opportunity to get vaccinated and continue their military career. Every soldier that is pending an exemption, we will continue to support them through their process,” said Lt. General Jon Jenson to the Associated Press. Jenson is the director of the Army National Guard, promising to work with the 7,000 who had sought exemptions.

Roughly 13% of current guardsmen are unvaccinated. However, that number varies widely between states. The problem is also not limited to the National Guard according to Representative Mike Johnson (R-La), who challenged Defense Secretary Lloyd Austin III to overturn the vaccine mandate he ordered last year:

.@SecDef’s COVID vaccine mandate is causing major damage to the readiness of our Armed Forces, particularly our Army:

At this moment, 13% of the National Guard, 10% of the Reserve, and at least 24,250 active soldiers face expulsion for not receiving the mandatory COVID vaccine.

Johnson added, “Remember, Guard work is part-time, so Guardsmen don’t have to follow a mandate in order to keep their livelihoods. Imagine staying in business after losing 25% of your company.”

Seven governors have previously asked Austin to recant the mandate before it comes into effect. However, Austin has declined, telling these governors that Covid-19 “takes our service members out of the fight, temporarily or permanently, and jeopardizes our ability to meet mission requirements.”

Jensen agreed that the National Guard will be negatively impacted by the mandate and faces  “readiness implications” due to the “concerns associated with” potentially losing 40,000 troops. He added, “That’s a significant chunk.”

However, he told AP News that some Guardsmen might be delaying turning in paperwork or receiving a final shot until the last day.

Rather than outright dismissal, the Pentagon has hinted that unvaccinated guardsmen may be retained but will go unpaid after June 30 when on Federal duty. This includes monthly drill weekends and two weeks of annual training.

States can continue paying Guardsmen from their funding for state-appointed missions.

In addition to potentially losing guardsmen, recruitment is also down. This problem impacts most military branches according to Pentagon data. For the fiscal year 2022, which began in Oct. 2021, the army has only met roughly 40% of its goal, while the Air Force is 4,000 under its 50,000 airmen goal. One senior military official told NBC News that it’s unlikely the Air National Guard and Reserve would meet recruitment goals.

Meanwhile, the Coast Guard has achieved 80% and 93% of recruitment goals for the reserves and officers. However, it struggled to find active-duty enlistments and has only filled 55% of its target of 4,200 recruits.

Johnson blamed the lack of enlistments on the vaccine mandate:

There is simply no other way around it:

Until @SecDef withdraws, delays, or modifies the vax mandate, or begins rapidly granting more exemptions, our military will have to continue lowering recruitment standards—degrading the readiness and professionalism of our Armed Forces.