Gubernatorial races indicate that US is a very divided nation 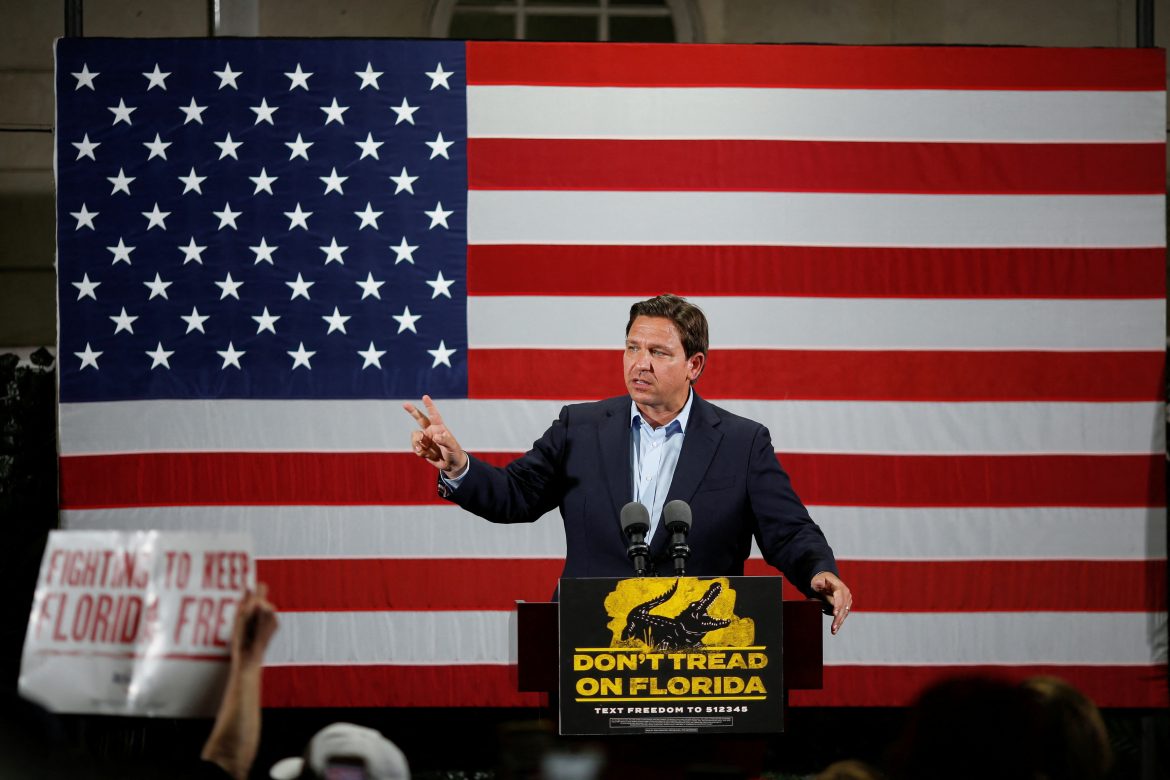 To the dismay of Republicans, the sea of red that was predicted to sweep over the nation doesn’t appear to have happened. As election night progressed, Republican operatives tempered their pre-election optimism as the reality of these seismic gains did not come to pass.

In an attempt to downplay his party’s lackluster performance, House Minority Leader Kevin McCarthy told the Washington Examiner, “We will have a much bigger majority than the Democrats have right now.” Other Republicans were more pragmatic as two GOP lawmakers  texted the news outlet, “This is bad.”

The brightest spot for the GOP was undoubtedly Ron DeSantis’s nearly 20-point drubbing of Democrat Charlie Crist in the governor’s race. However, the successful messaging template used by the Florida governor proved to be effective in numerous other states as well.

Similar conservative rhetoric was espoused by Greg Abbot (Texas), Mike DeWine (Ohio), and Brian Kemp (Georgia). All of these incumbents enjoyed big victories as a result.

Voters in these states seemed to appreciate the value of a strong executive in the governor’s mansion to combat Orwellian COVID lockdowns, runaway inflation, rampant crime, and “woke” ideology.

However, these concerns did not seem to move constituents to vote for Republicans in several other battleground states as Democrats Josh Shapiro (Pennsylvania), Tony Evers (Wisconsin), and Gretchen Witmer (Michigan) all defeated their Republican opponents.

The messaging chosen to combat the obvious challenges these states face was more general in nature. All of these Democrats opted to deflect attention away from these very real issues by declaring that “democracy” itself was in jeopardy if a Republican was elected.

It remains to be seen if the welcomed endorsement of President Donal Trump will work for the GOP in Arizona as Republican Kerri Lake is in a dog fight with progressive Arizona Secretary of State Katie Hobbs. The outcome of that race is still to be determined. As of 12:38 p.m. ET Wednesday, Hobbs held an 11,726 vote lead (.6%) with just 69% of precincts reporting.

In the midst of many of the predictable red state/blue state results, there was an interesting outcome in the state of New York. In a state where a Republican has not come within 20 points of a Democrat in a gubernatorial election in decades, Congressman Lee Zeldin came shockingly close to an upset in the Empire State, losing by less than 6 percentage points as of Wednesday afternoon.

Although the issue of crime did not resonate in several blue states, it certainly did in New York.  New York’s no-bail policy has led to a dramatic rise in crime and both Democrats and Republicans are rightly concerned.

Public safety was a common theme on the campaign trail and although Zeldin narrowly lost, his campaigning helped many Republicans win hotly contested congressional seats across the state.

One thing that the midterm election results clearly showed was that America is still an incredibly divided nation. The standard message of curbing inflation, being tough on crime, and promoting freedom worked well in some states and simply fell on deaf ears in others.