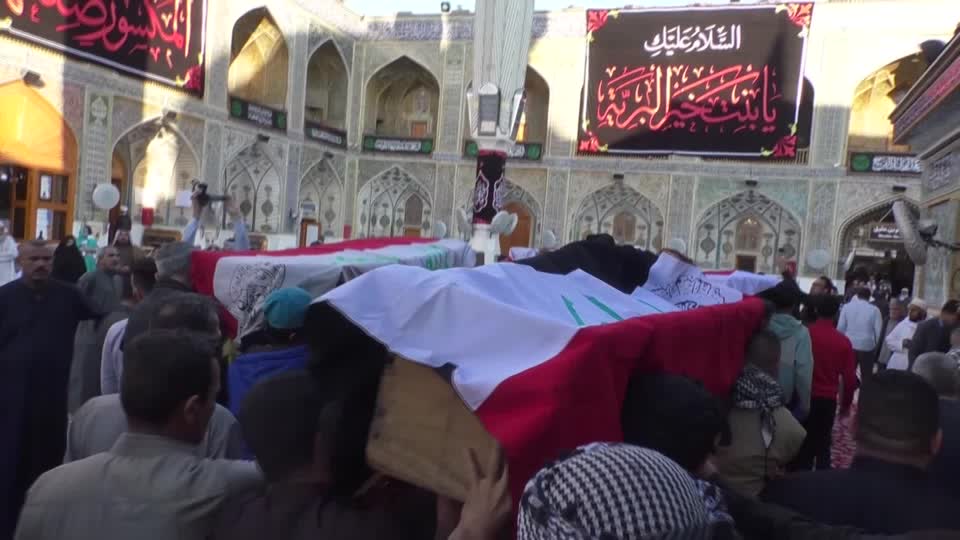 The attacks took place in the village of Albu Bali in the town of Khalis, about 80 km (50 miles) north of Baghdad, police said.

Villagers used their private vehicles to rush the wounded to the hospital of Khalis and medical crew members said the seven bodies had bullet wounds. They added that the death toll might rise as some of the wounded are in critical condition.

There was no immediate claim of responsibility, but police in Khalis accused militants from the Islamic State of carrying out the attack.

The attack comes a day after a roadside bomb killed at least nine federal policemen near the northern oil city of Kirkuk on Sunday. Responsibility for that attack was claimed by Islamic State militants.