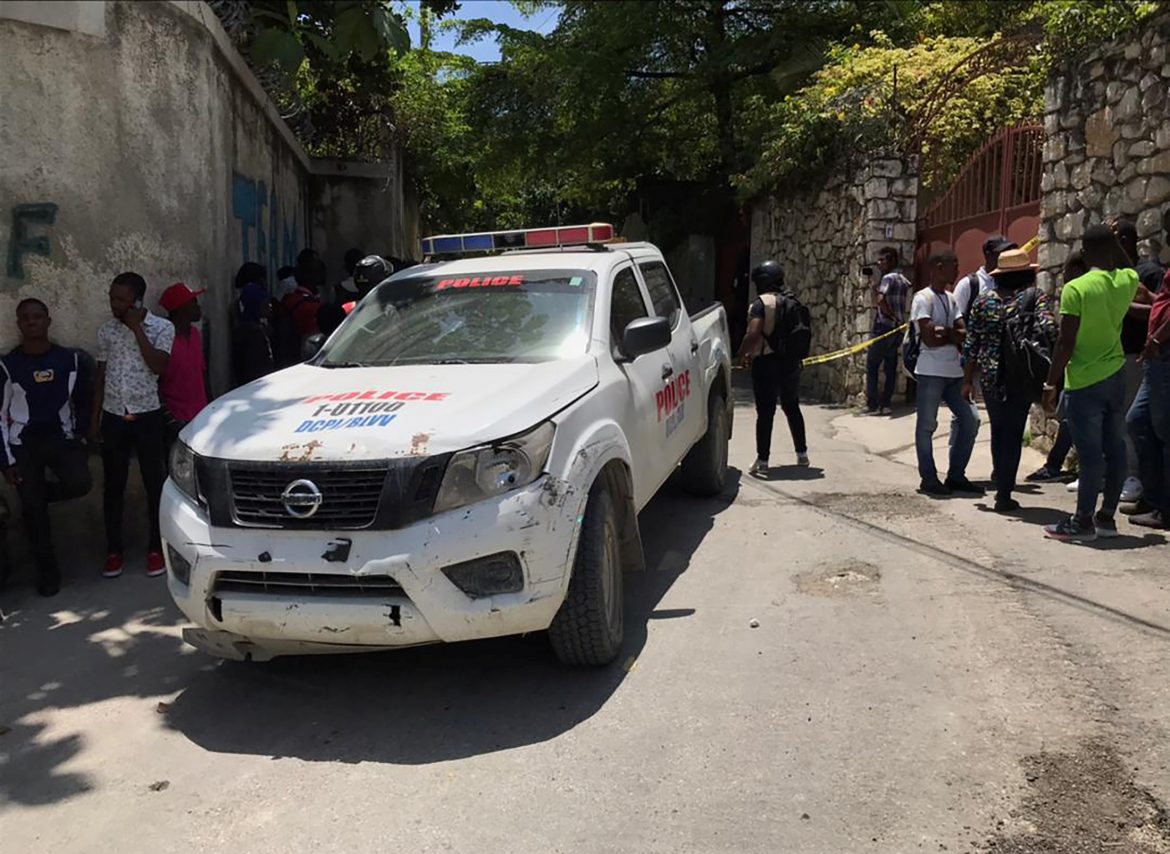 Following the shocking assassination of Haitian president Jovenel Moïse on Wednesday, government authorities have arrested six individuals that they believe carried out the murder. The Haitian government also recovered the bodies of at least four others who were killed during a shootout with police.

The Haitian government believes that the arrested individuals are only the agents of the assassination and are not responsible for planning the murder. Haitian police chief Leon Charles told the press in a televised address, “We have the physical authors, now we are looking for the intellectual authors.”

The arrests came after a dangerous shootout that lasted Wednesday night into Thursday morning. Haitian citizens even got involved despite warnings from Haitian authorities not to take justice into their own hands. Haitians burned the suspects’ vehicles and also set the home ablaze in which the suspects were taking refuge. It was a chaotic scene in the nation’s capital with hundreds of Haitians watching the firefight, while chanting “burn them.”

Haitian officials believe that the mastermind behind the assassination is still at large and have requested US assistance in the investigation. US State Department spokesman Ned Price told the press that the US is in regular contact with the Haitian government about how they can best assist investigative efforts but no specific action has been announced yet. An added wrinkle to any US aid involves the alleged identity of one of the six arrested suspects. The Washington Post has reported that one of the six suspects is a US citizen of Haitian descent known as James Solages.

The government in Haiti now find themselves in a precarious position. Prior to his assassination, President Moïse had promised nation-wide elections as well as a constitutional convention of sorts in September to settle and solidify many of the political uncertainties long faced by Haiti. With the sudden vacuum of power, a number of individuals are claiming to lead the country in the interim before a new president can be elected.

According to the Haitian Constitution, the Chief Judge of the Supreme Court of the country is next in line to take power. However, the Chief Judge in Haiti recently died due to COVID-19 complications as Haiti has been ravaged by the pandemic. For now the interim Prime Minister Claude Joseph has stepped into the role of de facto leader for the country, and is being supported by the United Nations until a new president can be elected.

A Moment in History: The Re-Union of the Union