Half of U.S. Adults Have Received a COVID-19 Shot 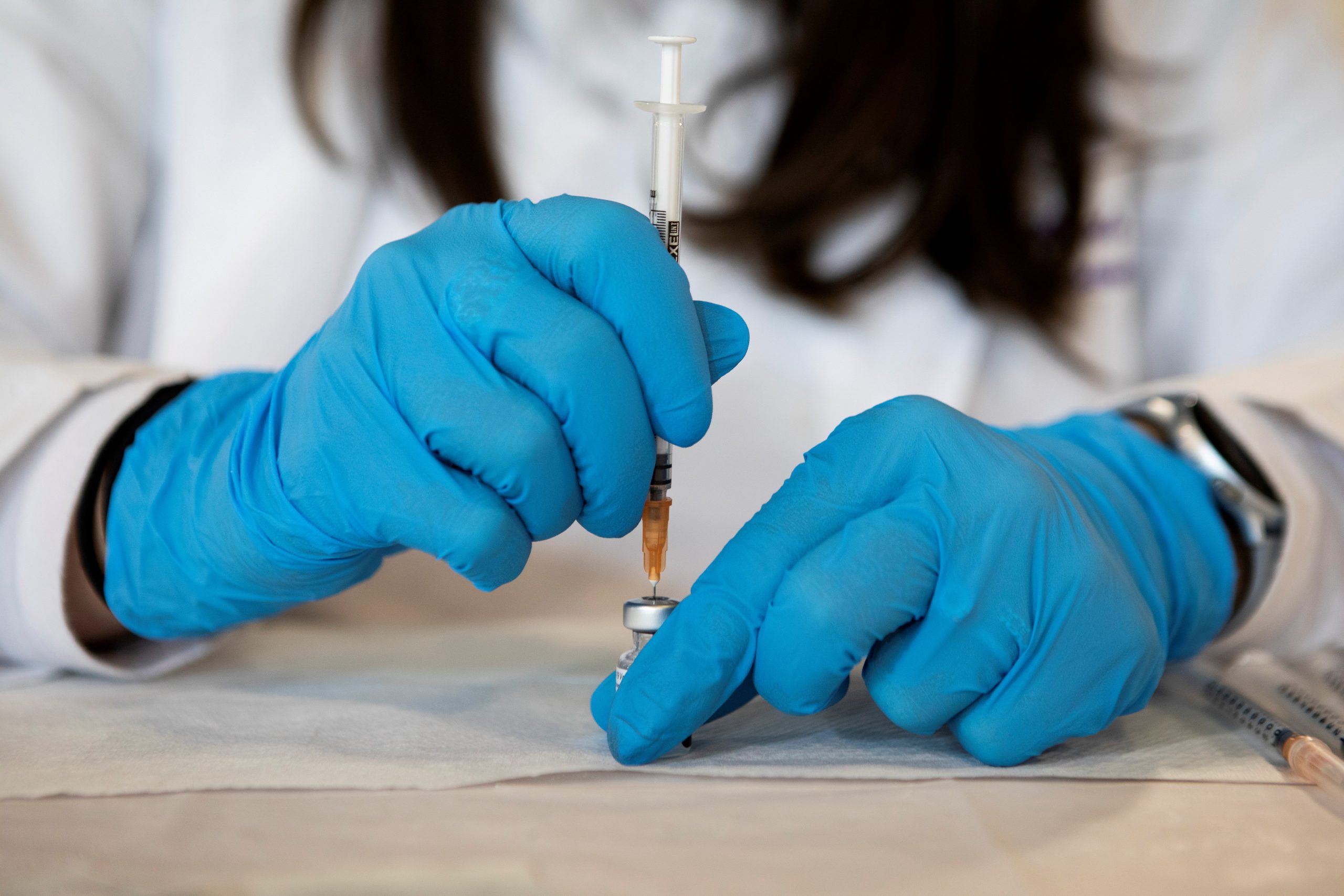 With each passing day more and more Americans are being inoculated against COVID-19 despite set backs like the pause of the Johnson and Johnson vaccine. The CDC is reporting that half of U.S. adults have received at least one shot, with the Pfizer candidate being the most widely administered.

According to the data, over 129 million Americans over the age of 18 have received one dose – that’s 50.4% of the total adult population in the United States. From that portion of Americans over 83 million are fully vaccinated, or just under one third of U.S. adults.

Meanwhile Dr. Anthony Fauci told NBC he believes the United States will bring back the Johnson and Johnson candidate, possibly even this week. Fauci said “My estimate is that we will continue to use it in some form . . . I doubt very seriously if they just cancel it. I don’t think that’s going to happen.” He subsequently said that, when resumed, the candidate may come with “some sort of warning or restriction or risk assessment.”

FISM News reported last Tuesday that the country’s top federal health agencies recommended pausing the use of Johnson & Johnson‘s COVID-19 vaccine when six patients developed “a rare and severe type of blood clot” after taking the shot. These six cases were all women between the ages of 18 and 48. They developed symptoms between 6 to 13 days after they received the jab.