Half of U.S. COVID-19 Unemployment Funds May have Been Stolen 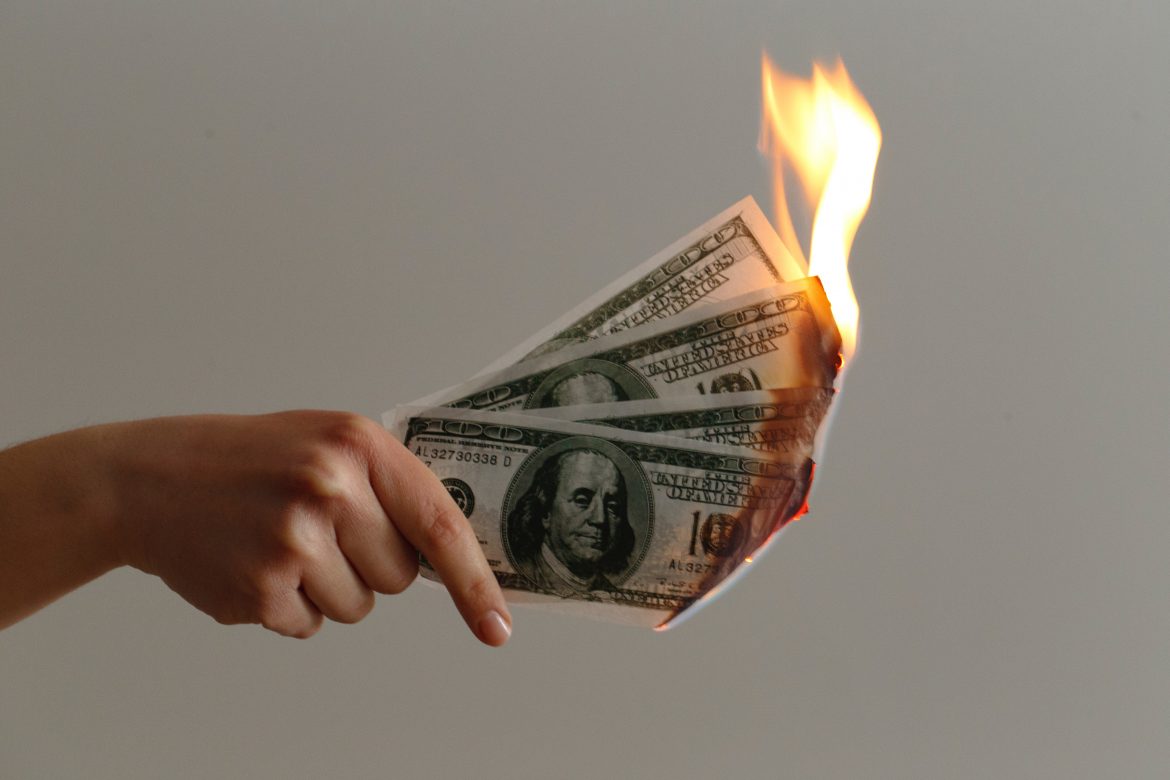 When you’re a government that spends trillion dollars on a whim, what’s a few hundred billion dollars lost amongst friends, or enemies for that matter?

According to fraud experts, the United States may have lost up to half of it’s COVID-19 unemployment funds to fraud and funneled out the country’s criminal organizations, with the backing of enemy nations like Russia and China.

Blake Hall, CEO of ID.me, an anti-fraud service, told Axios that the United States may have lost over $400 billion to fraudulent claims. Hall said that it’s possible 50% of all unemployment funds were stolen through this practice.

While a portion of the money was taken by domestic street organizations, according to Haywood Talcove, the CEO of LexisNexis Risk Solutions told Axios that at least 70% of the money was sent to criminal entities in other countries, naming China, Nigeria, and Russia as examples. Talcove adds; “these groups are definitely backed by the state.”

Axios reports this fraud is often committed through identity theft, explaining that after the information is stolen; “‘Mules’ — low-level criminals — are given debit cards and asked to withdraw money from ATMs. That money then gets transferred abroad, often via bitcoin.”

Fraud was reportedly made easier because the government prioritized speed over security in issuing unemployment payments. The Washington Examiner reports; “States were aware that criminals would attempt to steal some of the aid, but they prioritized speed in handing it out over verifying if the person requesting it had a legitimate need.”

Axios also observes that the process was “run by bureaucrats who weren’t as quick to crack down on criminals as private companies normally are.”