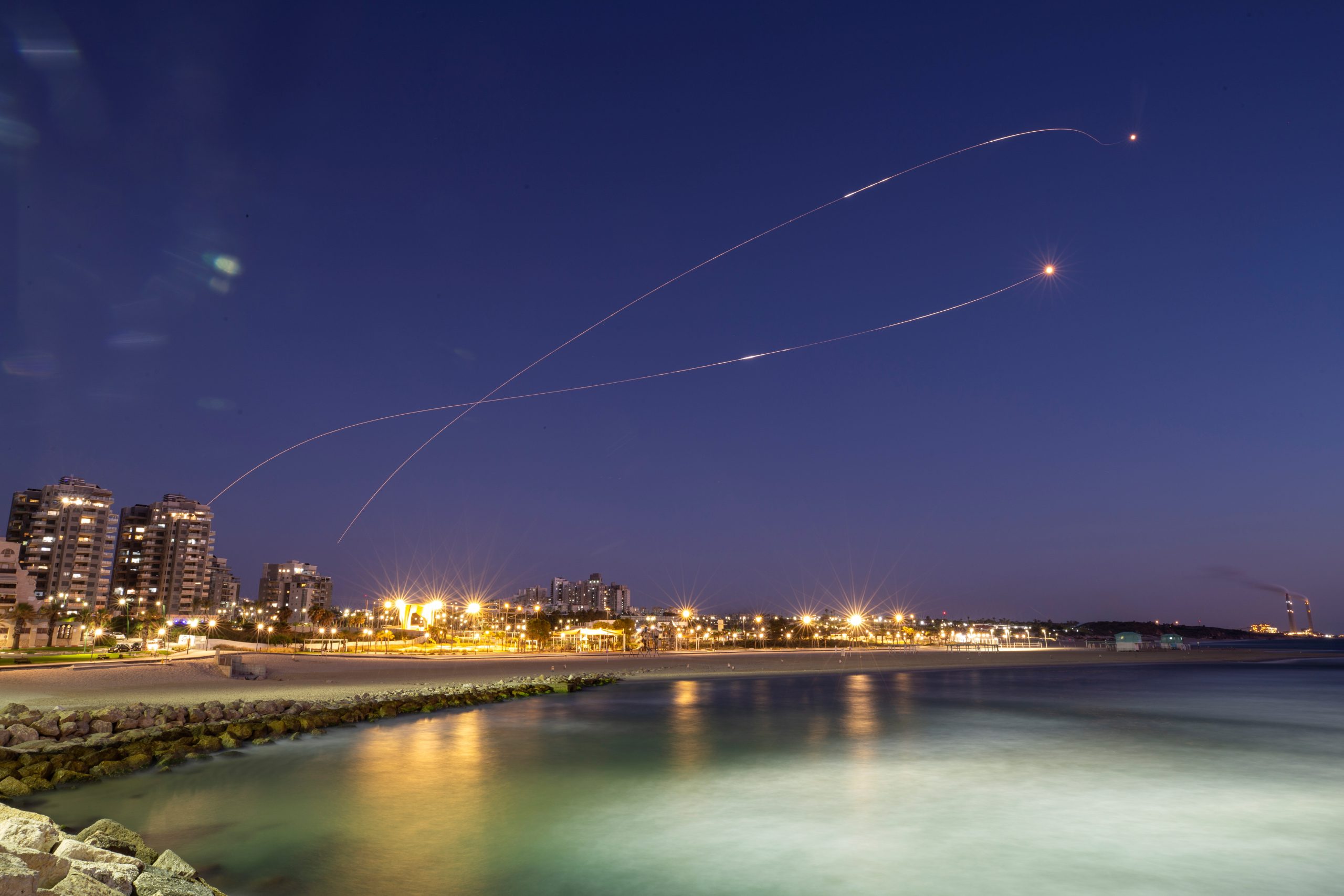 Two weeks after a ceasefire between terrorist groups in Gaza and the nation of Israel, Iran’s state-run Fars News has announced Hamas is rearming and now has the materials needed to make “thousands of new rockets.”

Fathi Hamad of the Hamas politburo is quoted by Fars News bragging about the rearming process: “Our factories and workshops have restarted producing thousands of rockets to stop [Israeli prime minister Benjamin] Netanyahu’s intransigence in Al-Quds [Jerusalem] and Tel Aviv.”

Palestinians are not after war, because it carries heavy costs. However, this war will last forever because Israel has occupied our lands, displaced our people, and continues to engage in carnage.

Iranian Major General Hossein Salami also participated in sabre rattling, proclaiming, “A new Palestine has [been] born. The recent war has imposed a powerful Palestine on the Zionist regime’s calculations. The Palestinians will grow stronger day by day, and the Israelis should know that they will not be able to live beside an enemy which enjoys a great power now.”

Fars News attempted to spin the ceasefire with Israel as a win for Gaza militant groups, writing “the retaliation that turned out unprecedented in terms of range and decisiveness, forced the Israeli regime to accept a ceasefire last Friday.”

Despite Iran’s declaration of victory on behalf of Palestinian militants, the numbers on the ground paint a different picture. In the 11 days of exchanged fire between Israel and Gaza, the Palestinians sustained far greater casualties and damage to infrastructure.

The Israel Defense Forces (IDF) reported that 225 Gaza terrorists were killed in the rocket strikes, including 25 senior commanders.  The IDF also reports that approximately 90% of the over 4,000 rockets fired at Israel were intercepted by Israel’s Iron Dome missile defense system.

According to the IDF more that 62 miles of terrorist tunnels were destroyed in Gaza, along with 70 rocket launchers and 35 mortar shell launchers.