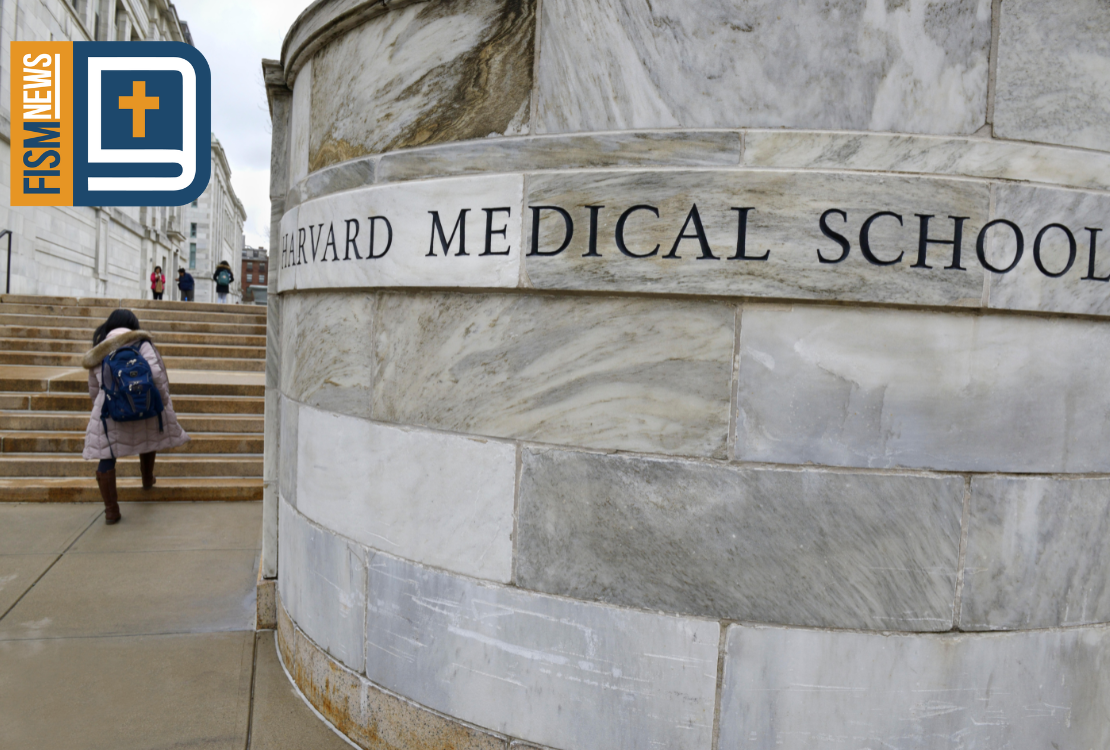 Harvard Medical School (HMS) will be offering a class this school year instructing students on care and treatment for patients, from babies to adults, who identify as LGBTQ+.

The catalog states that the students will work with “patients [who] identify as lesbian, gay, bisexual, transgender, queer, intersex or asexual (LGBTQIA+) … and education will focus on serving gender and sexual minority people across the lifespan, from infants to older adults.”

According to the College Fix, the outlet asked Harvard “how medical experts know if an infant is LGBT [but] the school did not respond to three inquiries sent in the past two weeks.”

Other news organizations, including ABC News and Fox News, have also reached out to HMS for clarification about the course and have yet to receive a response.

The school is partnering with several institutions to teach students and future physicians to “care for patients with diverse sexual orientations, gender identities, and sex development,” according to the institution’s course catalog.

The class, which is titled “Caring for Patients with Diverse Sexual Orientations, Gender Identities, and Sex Development,” is a four-week course that requires “a scholarly product … at the end” and promotes the fact that many students’ work from the course ultimately gets a peer-reviewed publication.

One of the institutions partnering with HMS for the course is Boston Children’s Hospital, a medical center that has a program called the ‘Gender Multispecialty Service,’ which offers “affirmative care to gender-diverse and transgender individuals … [for] patients from ages 3 to 25.”

A doctor for the program, Dr. Kerry McGregor, PsyD, explained in a video that “a good portion of children [know their gender] as early as seemingly from the womb … [and] in the … clinic, [they] see a variety of young children, all the way down to the ages of two and three.”

Ethicist Nathanael Blake, of the Ethics and Public Policy Center, pushed back on these extremist views.

Harvard medical students should be taught the basic scientific truth that a man cannot become a woman, or vice versa. Those experiencing psychological distress regarding their biological sex need to be treated with compassion, which does not mean subjecting them to dangerous chemical and surgical treatments to mold them into a facsimile of the opposite sex.

Harvard University was founded on Christian principles in 1636 by Puritans. The original motto of the school was ‘Veritas pro Christo et Ecclesia,’ or ‘Truth for Christ and Church.” In its early Rules and Precepts, Harvard plainly stated that Jesus Christ is the foundation of all learning, as noted in the following text (original spelling left intact).

Let every Student be plainly instructed, and earnestly pressed to consider well, the maine end of his life and studies is, to know God and Jesus Christ which is eternal life (John 17:3) and therefore to lay Christ in the bottome, as the only foundation of all sound knowledge and Learning. And seeing the Lord only giveth wisedome, Let every one seriously set himself by prayer in secret to seeke it of him (Prov. 2:3).

Over the years, the university became more and more secular, dropped Christ and Church from its motto, and advanced ever closer toward worldly values – what we’re seeing today is the result.

While Harvard as an institution has had multiple leaders throughout its history that have had varying principles and convictions, the erosion of their original purpose and dedication to Scripture over time can serve as a warning to us as individuals.

In today’s world, it is now glaringly obvious there is an attack on the truth of the Bible, with people continually “trading truth for a lie.” With the world’s constant assault on a biblical worldview, it is easy to grow weary in holding fast to biblical principles and instead slowly give concessions to worldly ideologies.

Throughout scripture, we are given warnings that giving into these temptations can lead to disaster. We see this with Samson, who over time and consistent pressure gave in to Delilah’s demands. We see this with David, who gave into his lustly desires that ended up in murder.

Assuredly, those who founded Harvard (and many leaders of the University who came after them) would be distraught to hear that their institution is promoting a class that teaches infants can somehow identify as transgender at birth. But this jump in values didn’t happen overnight. Rather, it is a result of a myriad of small decisions that were made by university leaders over time.

This is how Satan works in our lives as well. If we don’t keep our eyes fixed on Him and repent of our sins, he will slowly move the bar of what sins we find acceptable. We must be on our guard, constantly running to Christ and filtering all of our opinions, decisions, and actions through the truth of his Word, not what the world tells us.

The best way to avoid a slippery slope is to never step on it to begin with.

Make no provision for the flesh, to gratify its desires – Romans 13:14