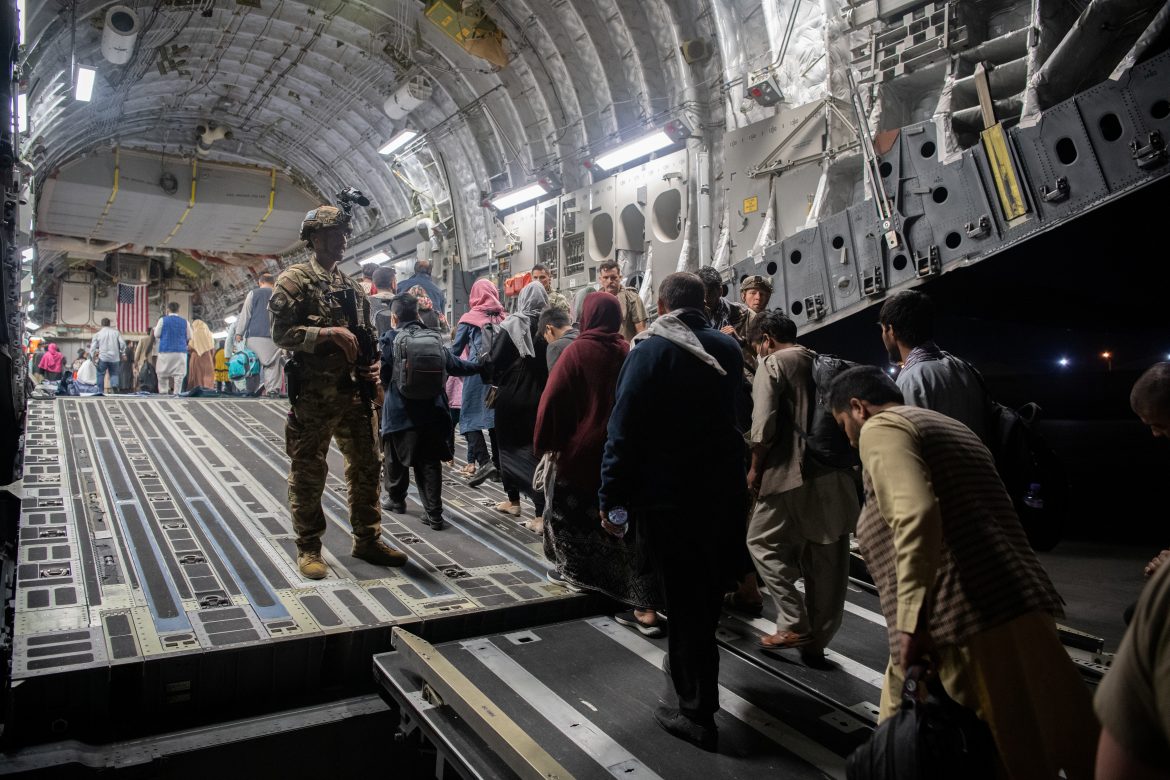 Senator Josh Hawley (R-Mo.) wants to harness the power of the U.S. Senate and use the pull of the upper chamber to more fully suss out the details of America’s infamously mishandled withdrawal from Afghanistan a year ago.

Wednesday, Hawley introduced a bill that would create a select committee of 20 senators, all of whom would be tasked with investigating the nation’s final days in Afghanistan.

“Joe Biden is desperate to evade responsibility for his disastrous withdrawal from Afghanistan, but the American people deserve better,’” Hawley said in a statement. “They deserve to know why the administration ignored warnings that Kabul could collapse, why they delayed evacuating Americans until it was too late, and why they failed to protect our servicemembers or even vet Afghan evacuees before they came to the United States. My bill will make sure the American people get the answers – and accountability – they deserve.”

Were the bill to become law – which is highly unlikely barring a swing in control of the House, Senate, and White House – it would create strict rules that would force public officials to respond to Senate questions about the chaos that ensued when troops were ordered to speed their withdrawal by 11 days.

Not only would a committee be created by the law, but its members would be required to hold public hearings with the National Security Advisor, Secretary of State, Secretary of Defense, and ground commanders, among numerous other Biden administration officials.

The individuals subpoenaed by the committee would not be allowed to refuse to provide information to the committee, even for reasons of classification, executive privilege, or attorney-client privilege.

Hawley’s proposed law is the latest in a series of moves by the Missouri senator to press the Biden administration and the Department of Defense on the Afghanistan issue.

“We write to you with concern over new allegations raised by a Department of Defense (DoD) whistleblower,” the letter reads. “This information may show the Biden Administration’s failure to vet those evacuated from Afghanistan was even worse than the public was led to believe.”

Last week, the Department of Defense responded that it would open an inquiry in early 2023. Conveniently for Democrats, that plan comes after this year’s midterm elections.

Hawley’s senate committee plan is all but guaranteed to produce no result. With Democrats in control of both chambers of Congress, there is no chance the bill succeeds in 2022.

Even if a power shift occurs in Congress, Hawley’s measure would be doomed at the White House. It is highly unlikely President Joe Biden would sign into law a bill that would immediately create a committee that could publicly smear him.