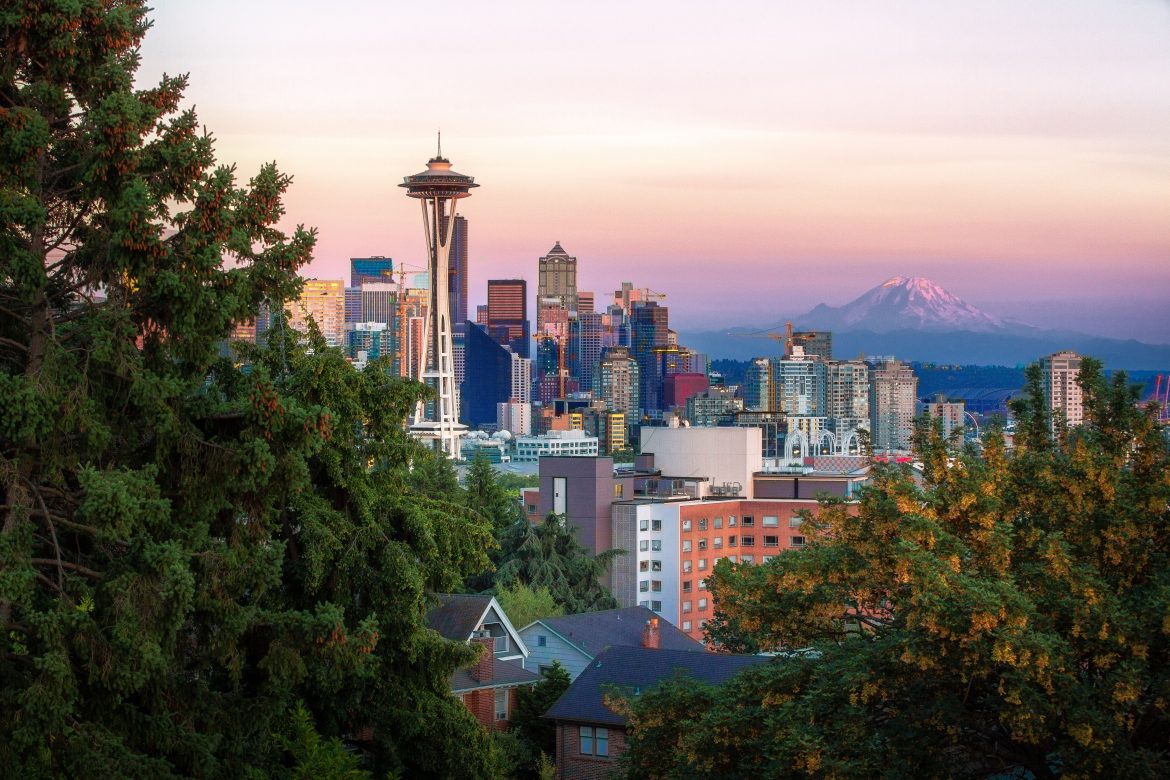 Temperatures have reached record highs across the Northwest this week and will continue to do so for the foreseeable future according to the National Weather Service (NWS). Washington, Oregon, Idaho, Wyoming, and California were all under excessive heat warnings as temperatures in some areas reached over 100 degrees Fahrenheit. In general, the NWS has indicated that the majority of the Northwest will experience temperatures 20 to 30 degrees higher than normal over the next week.

The Northwest climate is typically much cooler and does not experience comparatively high temperatures even during the summer months. However, with the current heat wave, residents in Washington and Oregon can expect to face temperatures only normally found in the Southern and South Western US. For example, Seattle is predicted to experience temperatures around 106 degrees Fahrenheit on Monday.

Local and state governments have issued heat advisories to residents. They have also urged people to stay indoors, conserve energy, and drink lots of fluids. There is also a fear, particularly for northern California, about how the heat wave could spark a wave of forest fires. Last year was particularly bad for wild fires in California, so many hope that 2021 will bring some relief.