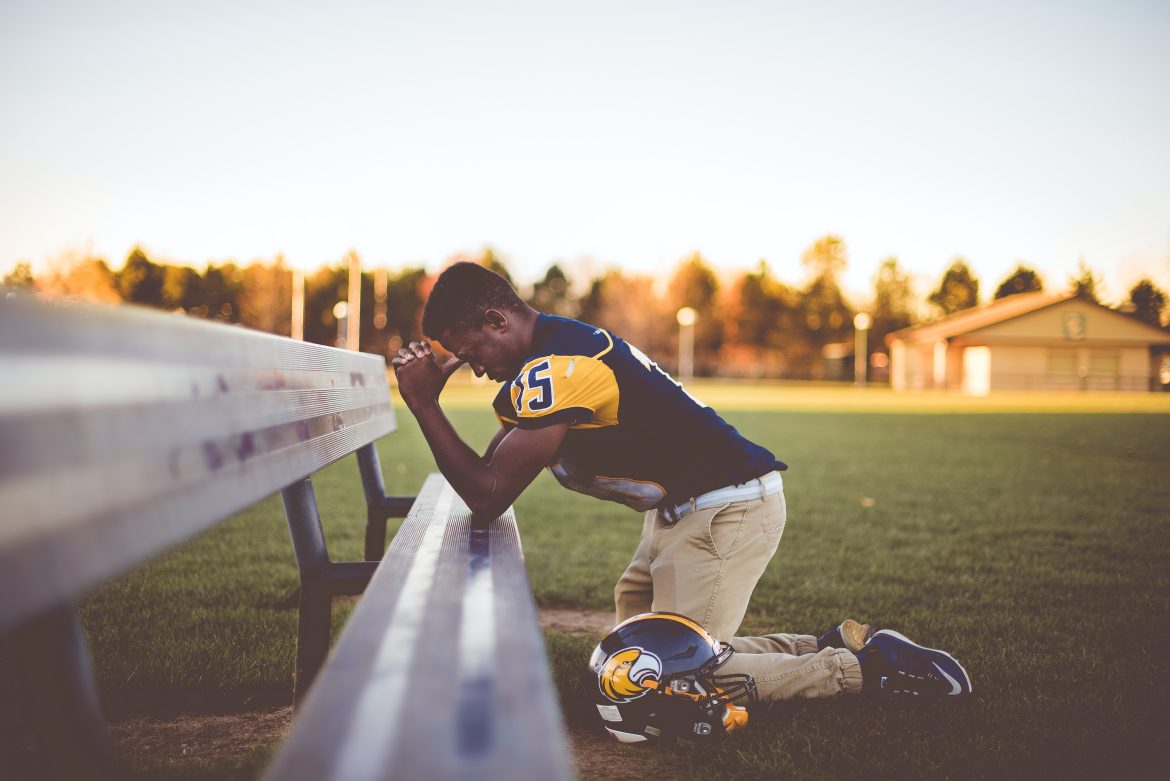 Hendon Hooker is not your typical college quarterback. While other football players’ pre-game ritual might include cranking some rock and roll, smashing and bashing things, and yelling and screaming, the University of Tennessee star takes a different approach.

The Heisman hopeful gets ready to do battle by listening to gospel music and praying. Hooker explained his pre-game ritual on Monday by telling the media, “I just go into meditation mode. I put my gospel playlists on, really just listen to a lot of slow jams and just relax. Me and teammate Joe Milton, we have a devotional book that we read every day, so before the game, we’ll read one or two pages.”

Hooker has racked up some impressive statistics so far this year as he has led the Volunteers to a 4-0 start and a Number 8 ranking in the most recent Associated Press poll. His name has been bandied about as a legitimate Heisman Trophy contender.

However, he prefers to use his athletic prowess for far more than attaining national championships or awards. He explains, “My dad used to lead activities all the time in children’s church. We used to have game nights where we would play basketball or have laser tag, but it was always a message within the game. And that was something I took away from that – that I can use the game to get the message out there and spread the word of Jesus Christ.”

Faith in God has been instilled in Hendon since his childhood. His parents started sticking flashcards on the refrigerator to get him and his little brother Alston to learn their ABCs. Each card contained a letter of the alphabet and a corresponding bible verse. Before they went into the refrigerator to get something to eat, they had to read the flashcard first.

The message ingrained in the boys by those flashcards was the impetus that inspired them to write a faith-based children’s book entitled, “The ABCs of Scripture for Athletes.” The book is a throwback to kids’ books of yesteryear and uses the alphabet to teach scripture with a sports theme.

Whether Hendon Hooker caps his college career by winning the Heisman trophy remains to be seen. One thing, however, is certain.  Like Tebow, Hooker is a man who uses his athletic gift as a vehicle to further the gospel of Jesus Christ.