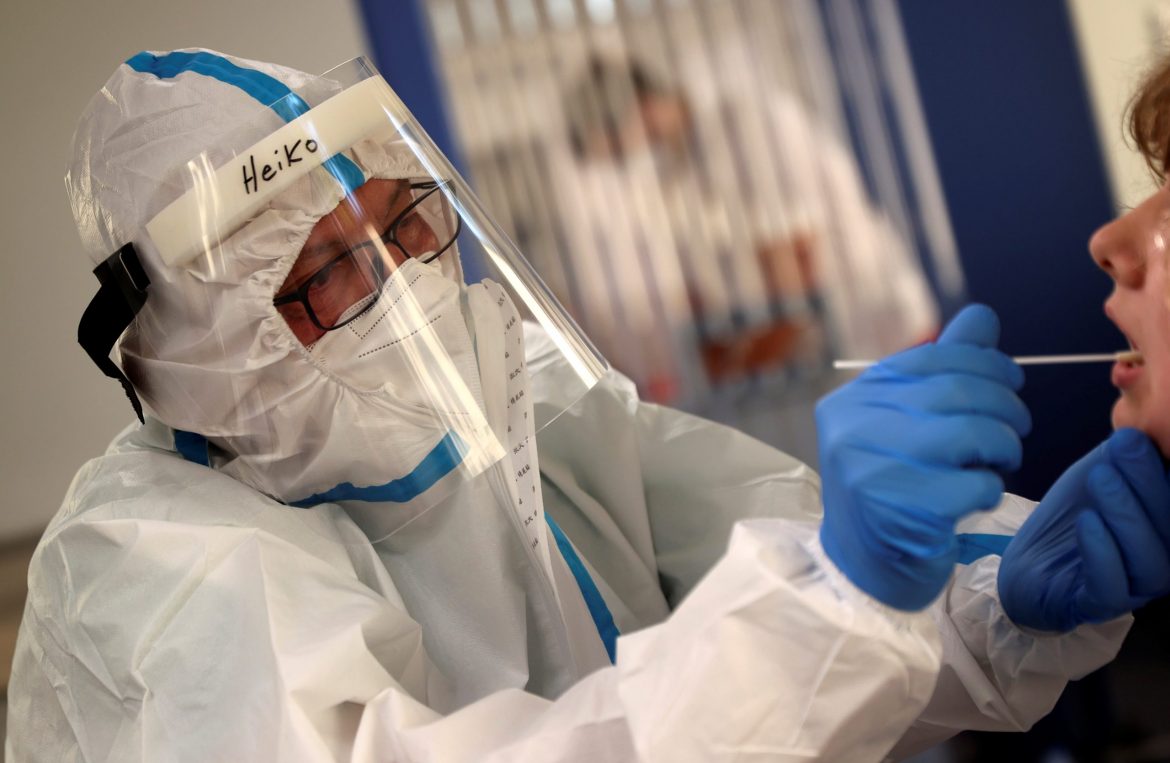 There’s some good news for a change in the ongoing struggle against COVID-19. A study coming out of Science Magazine shows that T-cells, a part of the human immune system, might provide some protection against the virus even without ever being exposed to SARS-CoV-2.

The study believes this might be thanks to what is called T-cell memory, meaning the human immune system can “cross-recognize SARS-CoV-2, down to the exact molecular structures,” thanks to the body’s previous experiences with other coronaviruses such as the common cold.

An article in Live Science says that other studies show “that upwards of 50% of people never exposed to COVID-19 have T cells that recognize SARS-CoV-2.” And that “This ability has been seen in people around the world,” both in Europe and Asia.

The article also notes that the “findings of cross-reactivity with T cells are different from what has been seen with neutralizing antibodies — another weapon of the immune system that blocks a pathogen from infecting cells. Neutralizing antibodies against common cold viruses are specific to those viruses and don’t show cross-reactivity with SARS-CoV-2, according to previous studies….”

As always, the study recognizes that more research is needed, but if true it could mean the world is closer to herd immunity than previously expected. Mayo Clinic defines herd immunity as “when a large portion of a community (the herd) becomes immune to a disease, making the spread of disease from person to person unlikely.”

Herd immunity is typically established when between 60 to 80% of a population has become immune. If 50% of individuals are already immune to one degree or another and given the established exposure in a country, herd immunity may not be too far off.