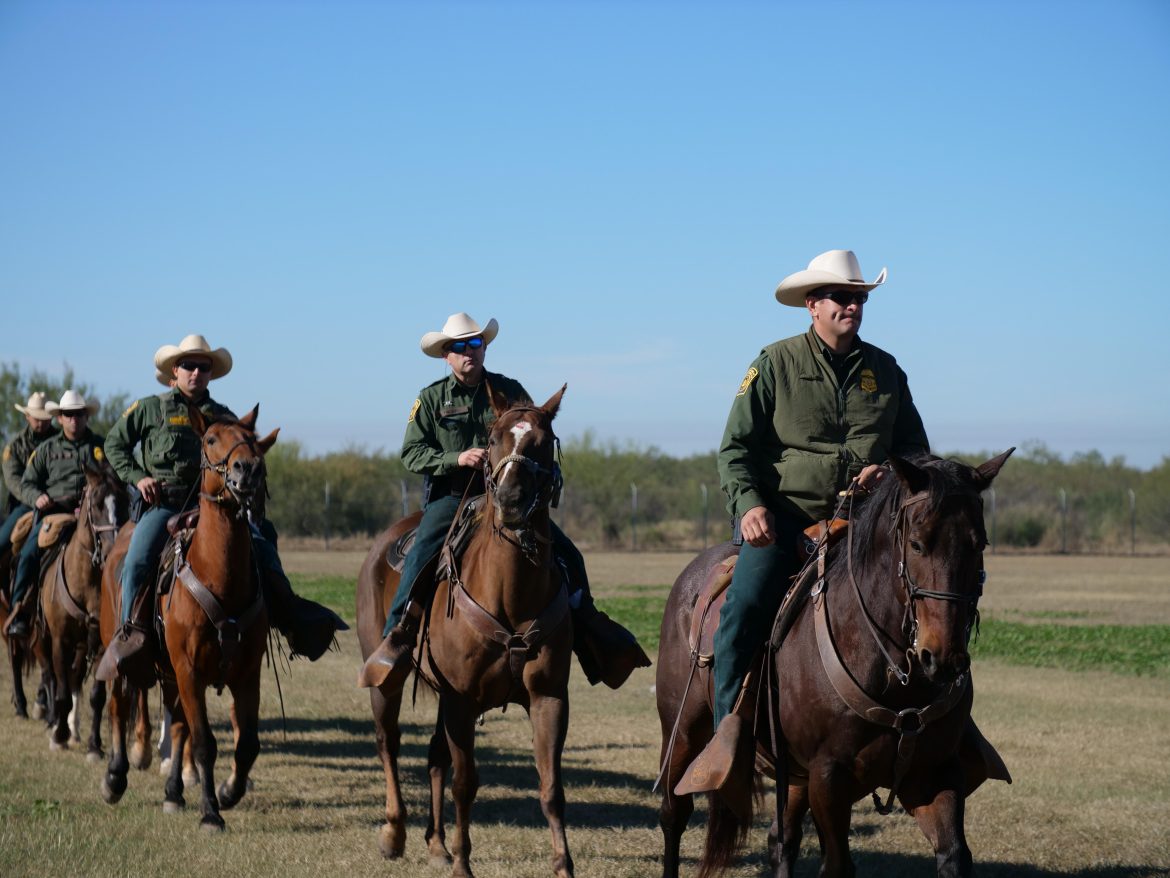 The Department of Homeland Security is facing a Freedom of Information Act lawsuit concerning its disproven accusations that U.S. Border Patrol agents on horseback whipped Haitian migrants attempting to illegally enter the U.S. last year, according to a report by the Washington Examiner.

This week, the Heritage Foundation’s “Oversight Project” announced plans to seek a court order forcing the DHS to produce “all documents related to the Department of Homeland Security’s politicized investigation into mounted Border Patrol agents near Del Rio, Texas.”

“This is a simple lawsuit. DHS owes us documents, and they are refusing to turn them over,” Mike Howell, head of the Oversight Project, said.  “It’s been obvious from the jump that the so-called ‘investigation’ was politicized by this administration. Their unwillingness to turn over documents only confirms those suspicions.”

An anonymous DHS official previously told the Examiner it’s unlikely the Biden administration will release the official report on the incident, saying, “ it makes the administration look terrible.”

In September, photos circulated depicting border agents on horseback alongside a report from the El Paso Times describing an “agent menacingly [swinging] his reins like a whip.” However, the photographer who took the pictures, Paul Ratje, denied that agents were using their reins as a whip, FISM News reported.

DHS is now considering punishing the agents for “administrative violations,” even after being cleared of criminal wrongdoing.