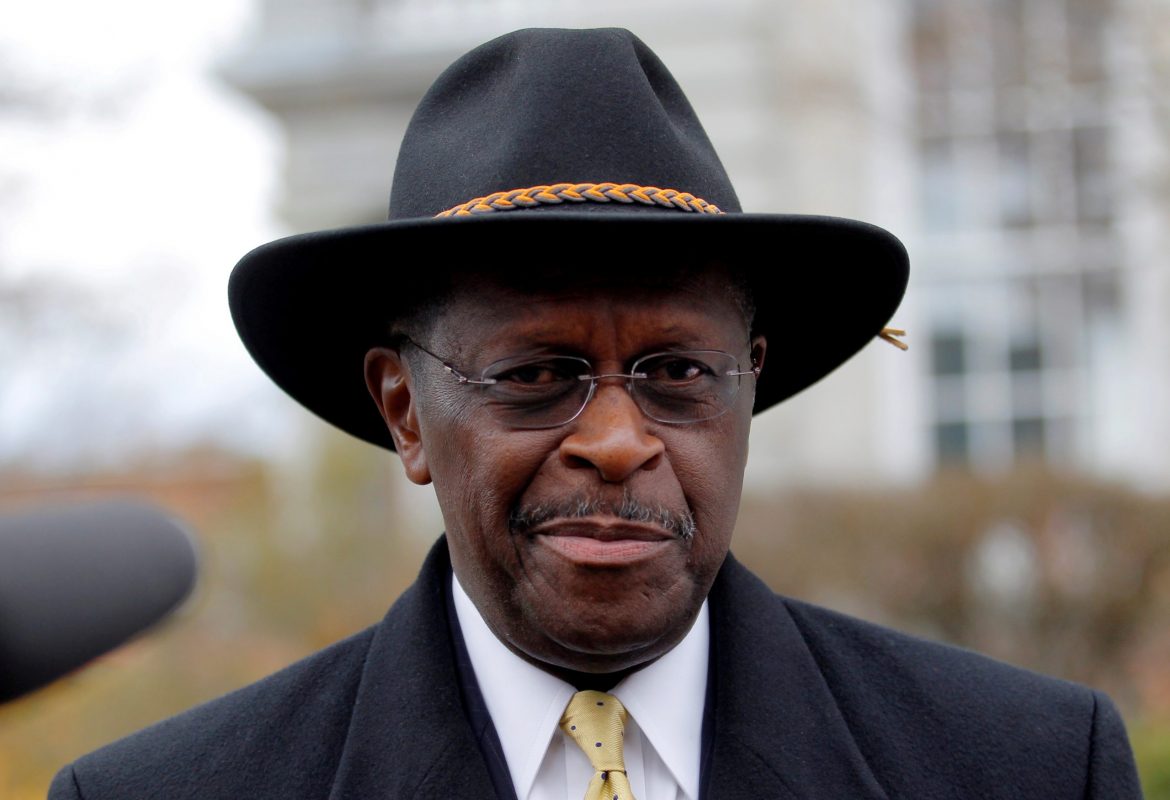 Herman Cain; business man, 2012 GOP presidential hopeful, and conservative political activist has died at the age of 74 after a month long battle with COVID-19. Cain was diagnosed with the coronavirus back in late June shortly after attending a rally for President Trump in Tulsa, Oklahoma, although it’s not confirmed that he contracted the disease at the rally.

The news was announced on his website saying, “Herman Cain – our boss, our friend, like a father to so many of us – has passed away. He’s entering the presence of the Savior he’s served as an associate minister at Antioch Baptist Church in Atlanta for, and preparing for his reward.” Cain had just recently started a show on Newsmax and was intending to play a role in President Trump’s re-election campaign.

Republican politicians and conservative public figures paid their respects to Cain on social media. The White House Press Secretary Kayleigh McEnany said on Twitter, “Herman Cain embodied the American Dream and represented the very best of the American spirit. We will never forget his legacy of grace, patriotism, and faith.” Last year President Trump had considered Cain for a Federal Reserve seat.

Cain is survived by his wife Gloria, and his two children, Melanie and Vincent.