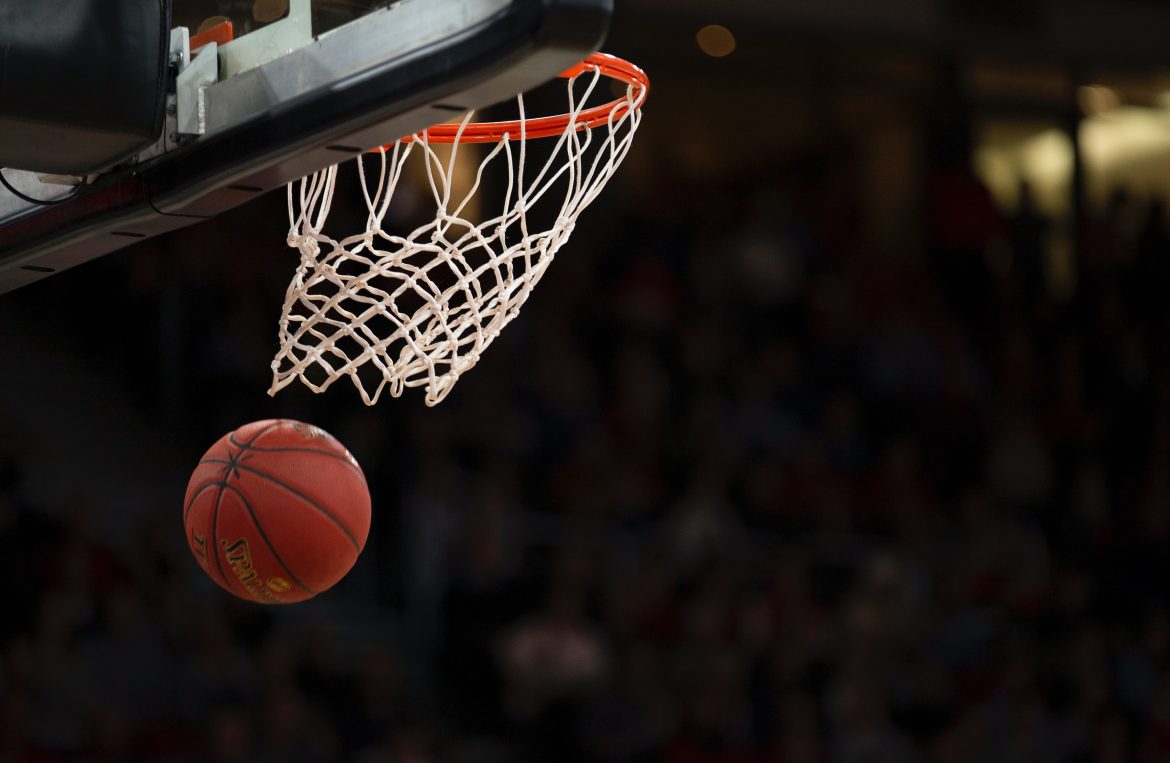 A Toledo, Ohio, man is being hailed as a hero after his quick thinking helped save the life of a basketball referee who collapsed during a game.

Myles Copeland, a player for Toledo Glass City of The Basketball League as well as a firefighter, recently found his two worlds colliding during a minor league playoff game against the Jamestown Jackals when he saw referee John Sculli collapse on the court.

Copeland leaped into action when he realized that Sculli was having a heart attack, saying he went into “firefighter mode.” He sprinted across the court and began checking Sculli’s vitals. When he couldn’t find a pulse and noted that Sculli did not appear to be breathing, he began administering CPR, continuing his life saving efforts for 10 minutes until paramedics arrived.

HERO CAUGHT ON CAM: Toledo firefighter and Glass City basketball player, Myles Copeland, rushes over to help a ref who collapsed during the game. Copeland performed CPR and saved his life. >> https://t.co/QQWVMgB4MZ pic.twitter.com/kXTXepf9aN

Shout out to @TBLproleague, @KBobkats & @CityofKokomo KFD for honoring a hero from the opposing team before the game tonight. @GlassToledo player and @ToledoFire fireman Myles Copeland saved the life of a referee during a game last week by performing CPR. Thanks Myles! pic.twitter.com/ZBHS78pUbL

“It was kind of instinctual. It surprised me how quick I was able to switch into that mode, especially being in a basketball game,” Copeland told ESPN last week during a phone interview. “But with being a firefighter, when you’re off the job, you’re really not off the job. You still got to keep an eye out for the community and what’s going on around you.”

Copeland, 25, has been a Toledo firefighter for a little over a year. He played Division III college basketball at Trine University in Indiana, and this is his first season playing with The Basketball League. He had just come off a 24-hour shift at the station prior to the game.

“A guy like this deserves to be celebrated,” league president David Magley told ESPN. “Not just because he saved his life but the humility with which he carried himself afterwards. He’s the kind of person that’s our hero because he stepped up when he needed to and he won’t take any of the credit himself.” Magley added, “It was just divine timing.”

Copeland has been surprised at the attention he’s received and said he felt God was working through him that day.

“Ever since then, people just, like, look at me. They just have a different feeling about me, like you’re a hero,” Copeland said. “It’s been said to me so much, but still it’s hard to have that click in my mind because I feel like I was just doing another deed, another thing that I was supposed to do. I didn’t feel like I went out of my way to do anything special. It’s just what I was put here to do. God was able to work through me. I feel like other people see me differently as a hero, but I don’t see myself any different.”

During his Fox interview, Copeland stressed the importance of recognizing the warning signs of a heart attack and the need for CPR training.

“A heart attack can happen to anyone, anywhere, at any time,” he said. “Knowing the right steps to be able to take before the paramedics get there could really save brain function and a life.”