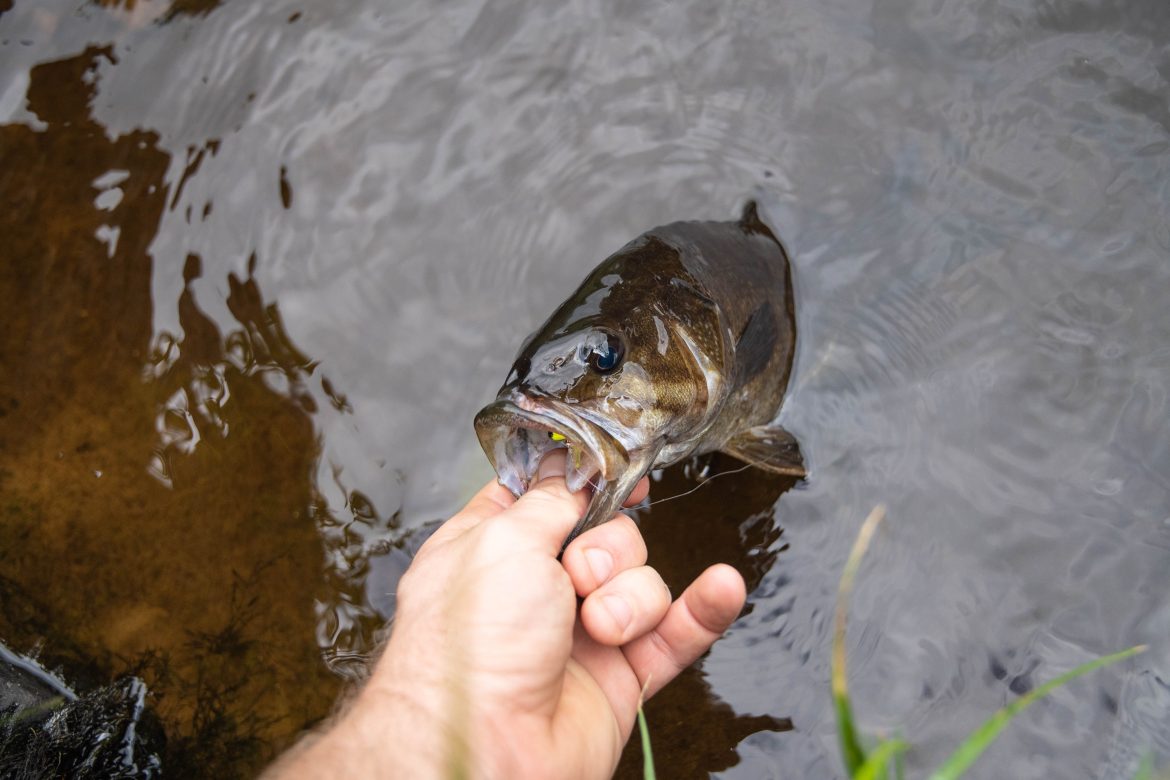 Researchers are calling for national guidelines on freshwater fish consumption in the United States, according to a new study, which found they are a significant source of exposure to “forever chemicals.”

The report was published this week in the journal Environmental Research and found that perfluorinated compounds are widely detected in freshwater fish across the country. Researchers evaluated the levels of perfluorooctane sulfonate (PFOS) and perfluorooctanoic acid (PFOA) in locally caught freshwater fish and in serum levels.

The team was able to analyze data from more than 500 fish filet samples that were collected between 2013 and 2015 in U.S. waterways under the U.S. Environmental Protection Agency’s (EPA) monitoring programs, the National Rivers and Streams Assessment and the Great Lakes Human Health Fish Fillet Tissue Study.

According to the study, freshwater fish consumption correlates to an increased risk of exposure to PFAS and PFOS. The EPA fish testing had a median level of PFAS in fish filets of 9,500 nanograms per kilogram and a median level of 11,800 nanograms per kilogram in the Great Lakes. These levels are 278 times higher than levels found in commercial fish that were tested between 2019 and 2022.

David Andrews, Ph.D., EWG senior scientist and one of the study’s lead authors, talked about the dangers.

“People who consume freshwater fish, especially those who catch and eat fish regularly, are at risk of alarming levels of PFAS in their bodies,” Andrews said. “Growing up, I went fishing every week and ate those fish. But now when I see fish, all I think about is PFAS contamination.”

The findings suggest that even occasional fish consumption can increase levels of PFAS and PFOS in the body. One serving of fish can be the equivalent of drinking water with PFOS at 48 parts per trillion (ppt) for one month.

Nadia Barbo, a graduate student at Duke University and lead researcher on this project said, “The extent that PFAS has contaminated fish is staggering” going on to call for “a single health protective fish consumption advisory for freshwater fish across the country.”

The authors explain that inconsistent or absent guidance on fish consumption is not only a concern for health but also “a textbook case of environmental injustice,” especially because fish is an essential source of protein for people who cannot purchase commercial fish or seafood due to socioeconomic factors or for those that rely on fishing as a cultural practice.

The U.S. Food and Drug Administration (FDA) is well aware of the harm that “forever chemicals” can cause as well as the fact that they are impossible to escape from. PFAS and PFOS are used in a wide range of everyday products such as food packaging paper, cardboard, tape, nonstick cookware, cosmetics, and insecticides.

These chemicals are found virtually everywhere with more than 4,500 manmade products being classified as PFAS and found in soil, water, food, and animals. These toxic chemicals exist in the environment because they cannot be broken down and continue to accumulate.

PFOS and PFAS have been linked to developmental delays and poor growth, increased risk of cancer, immune suppression, and they are hormone disruptors. Some research has found a correlation between high levels of PFAS and worse outcomes from COVID-19 infection and a higher chance of severe infection, hospitalization, and death.

However, the FDA is working to better understand the impact of these chemicals on the food supply and the American public. They maintain that “the U.S. food supply is among the safest in the world.”

The agency recommends that adults and children eat a variety of healthy food and does not recommend limiting fish or seafood consumption, instead they direct consumers to check local advisories related to freshly caught fish or seafood.