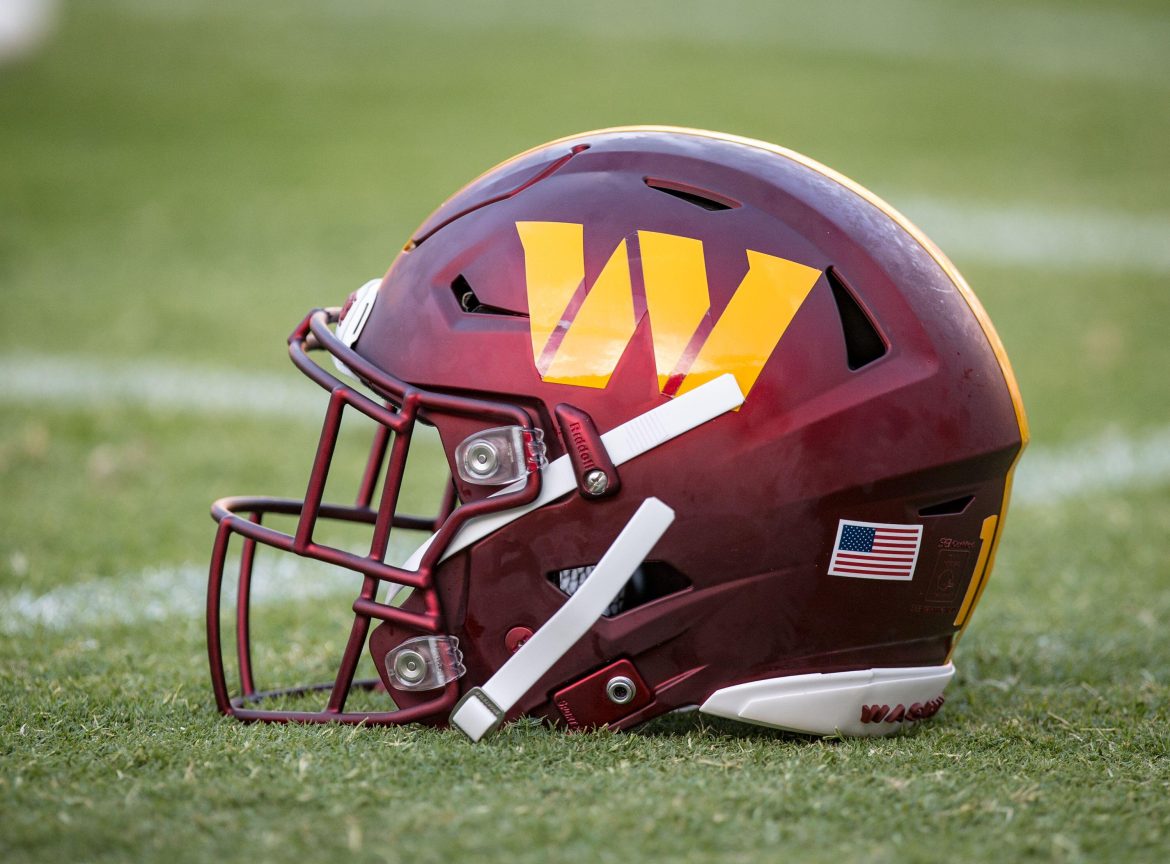 The Washington Commanders sneaked out of Soldier Field with a victory in what is on the verge of becoming a trend of ugly NFL games on Thursday night.

Brian Robinson scored on a 1-yard run to give Washington a 12-7 lead. The Commanders preserved the lead when Chicago’s Darnell Mooney bobbled a catch on the goalline, only to secure the ball outside the endzone as he got tackled at the 1 on the Bears’ fourth-down play in the final minute.

The two struggling teams traded sloppy plays and punts until Justin Fields threw a 40-yard touchdown to Dante Pettis in the third for a 7-3 lead.

Another Angle of Justin Fields connecting with Dante Pettis for the Bears touchdown 🔥pic.twitter.com/HzA7cYWZBJ

Fields scrambled 39 yards to the 5 on the last drive but the Bears couldn’t get in the end zone. Mooney bobbled Fields’ pass near the goal line and came down with the ball just short.

“Plenty of opportunities in the game that we just didn’t finish,” Fields said. “So we’ve just got to get better with that.”

Carson Wentz, playing through injuries, completed only 12-of-22 passes for 99 yards. He helped set up Robinson’s TD run with a big block on Bears linebacker Roquan Smith on the previous play.

“Whatever it takes,” Wentz said when questioned about the gutsy move.

Snyder’s tenure has been filled with controversy and he is the subject of ongoing investigations by the U.S. House Committee on Oversight and Reform and former U.S. Attorney Mary Jo White, who is conducting a new review on behalf of the NFL.

“With the distractions going around, we don’t pay attention to any of that,” Commanders linebacker Jamin Davis said. “As a locker room, as a team, we really pay attention to what we have in front of us, and going forward that’s how it’s going to be.”

The Bears visit the New England Patriots next Sunday. The Commanders host the Green Bay Packers.