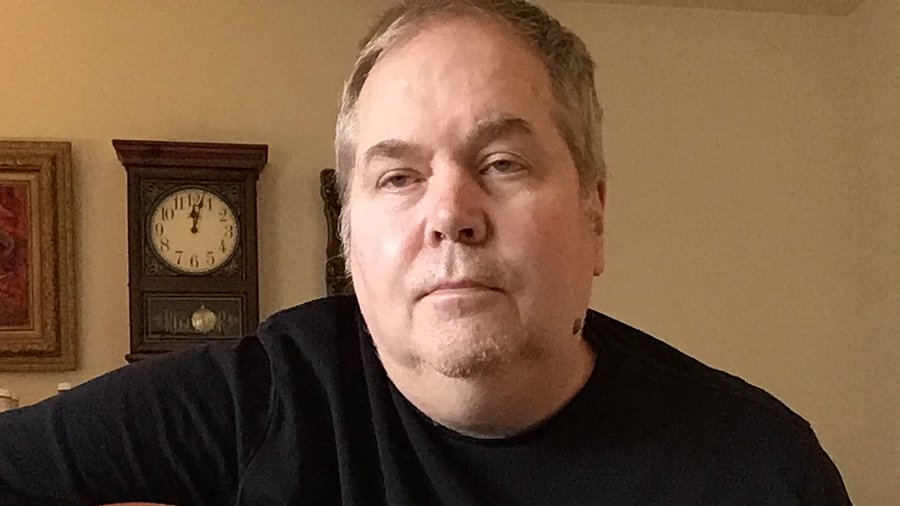 John Hinckley Jr., the man who attempted to assassinate President Ronald Reagan in the 1980s, is now a free man without any court restrictions, but his pending musical tour has taken a hit.

Hinckley, who infamously believed his attempt on a president’s life would win him the affections of Hollywood star Jodi Foster, had been granted a full release earlier this month, and he officially stepped into his new role this week.

Had things gone according to plan, Hinckley was slated to perform a series of concerts later this summer. However, numerous concert venues have cancelled the shows.

“I’ve had 3 concerts cancelled-Chicago, Connecticut and now Brooklyn,” Hinckley tweeted Thursday. “The promoter is looking for another venue.”

I’ve had 3 concerts cancelled-Chicago, Connecticut and now Brooklyn. The promoter is looking for another venue.

Hinckley’s release and effort to crack into the music business touches at the core of the concepts of social forgiveness and rehabilitation through the criminal justice system, but also the fame obsession that has grown to dangerous levels in the United States since the advent of social media.

When Hinckley, still under court supervision, began announcing shows, ticket sales were hot. The Market Hotel in Brooklyn sold out and the venue’s management boldly defended its choice to book Hinckley.

“The man served 40 years in prison / mental health treatment, paid his debt to society,” the hotel tweeted in April. “Several darlings of indie music had mental health issues + committed violence / tried to kill people. Daniel Johnston for instance attempted murder more than once and tried to crash an airplane.”

But now, with Hinkley poised to launch what he’s deemed his “Redemption Tour,” the Market Hotel has taken a different stance, citing an apparent lack of talent or musical dues paying on Hinckley’s part as the reason for the cancellation.

“If we were going to host an event for the principle, and potentially put others at risk in doing so, it shouldn’t be for some stunt booking — no offense to the artist,” Market Hotel, the Brooklyn venue that was originally slated to host Hinckley’s concert, wrote on Instagram.  “We might feel differently if we believed the music was important and transcended the infamy, but that’s just not the case here (though any artist can get there — even someone who committed awful crimes and suffered mental illness).”

One, naturally, has to question when Market Hotel realized this was a “stunt booking.” To the average observer, that’s all the concert could have ever been.

In reality, the cancellations are a response to outrage people have expressed over Hinckley’s booking, and an underlying concern, warranted or not, that Hinckley’s presence might inspire an act of violence.

“It is not worth the gamble on the safety of our vulnerable communities to give a guy a microphone and a paycheck from his art who hasn’t had to earn it, who we don’t care about on an artistic level, and who upsets people in a dangerously radicalized, reactionary climate,” the Market Hotel statement reads.

The venue’s statement, which is quite lengthy, both vigorously defends the original booking and repeatedly insults Hinckley as unworthy of the same.

The Market Hotel, which has gone from brashly booking an attempted assassin to relentlessly mocking the same man when “it’s just not safe” would have done, might well complete the rare achievement of offending all sides of a polarizing issue, but they have one person in their orbit who sympathizes with their plight – John Hinckley himself.

“I watch the news like everybody else — we’re living in very, very scary times, to be honest,” Hinckley told the New York Times. I would have only gone on with the show if I was going to feel safe at the show and feel that the audience was going to be safe.”

Hinckley has said he is working with a promoter to find other venues where he can safely perform.