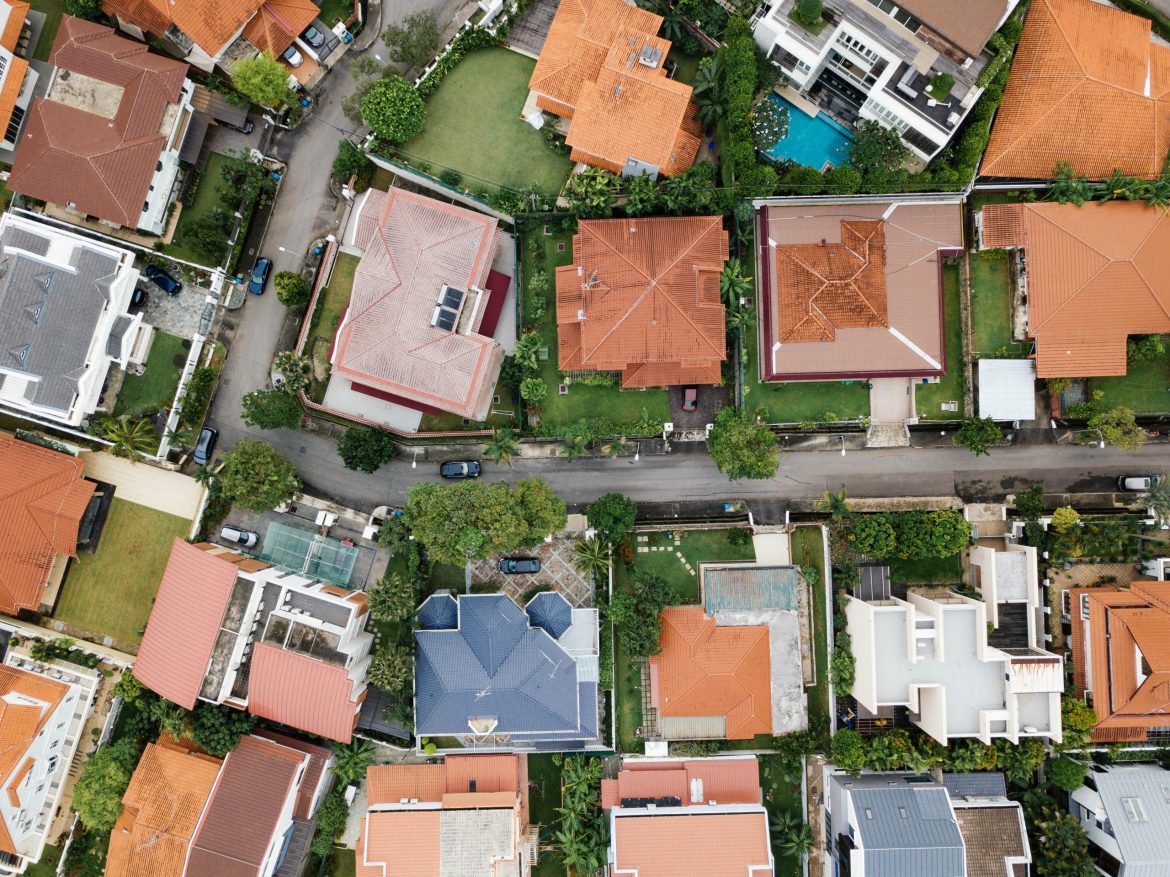 U.S. homebuilding increased by the most in nearly four years in June amid reports of rising demand for housing in suburbs and rural areas as companies allow employees flexibility to work from home because of the COVID-19 pandemic.

Housing starts increased 17.3% to a seasonally adjusted annual rate of 1.186 million units last month, the Commerce Department said on Friday. The percentage increase was the largest since October 2016. Data for May was revised up to a 1.011 million-unit pace from the previously reported 974,000.

Economists polled by Reuters had forecast starts increasing to a rate of 1.169 million units.

A survey on Thursday showed confidence among single-family homebuilders vaulting in July back to levels that prevailed before the coronavirus crisis upended the economy in March.

Demand for housing is being supported by cheaper mortgage rates. The 30-year fixed mortgage rate is at an average of 2.98%, the lowest since 1971, according to data from mortgage finance agency Freddie Mac.

But with a staggering 32 million Americans collecting unemployment checks and lumber prices at a two-year high, a robust housing market is unlikely.

Single-family homebuilding, which accounts for the largest share of the housing market, powered ahead 17.2% to a rate of 831,000 units in June. Homebuilding increased in the Midwest, the populous South, and Northeast, but fell in the West.