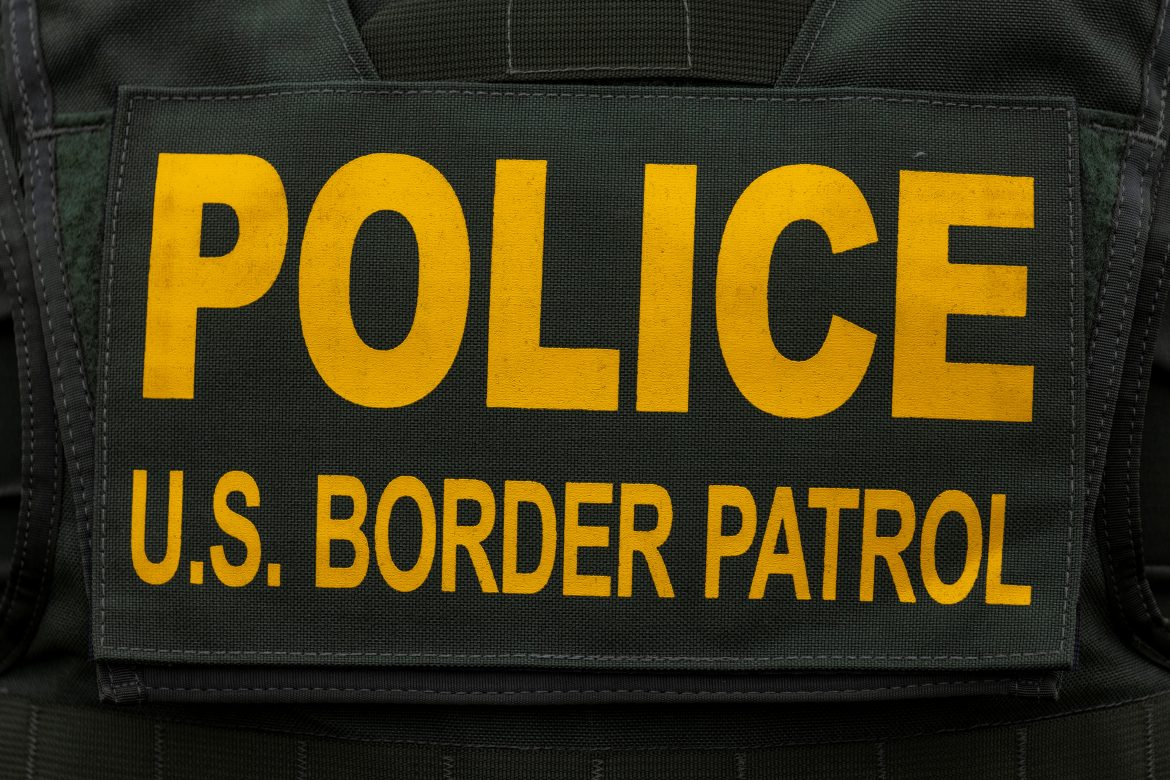 The federal judge’s decision that widened the scope of immigration arrests went into effect over the weekend, despite an ongoing appeal. The Department of Homeland Security (DHS) says they will comply with the court order. However, DHS has not issued new guidance to deportation agents on detainment rules at this time.

The issue stems from policy differences between former Republican president Donald Trump and current Democrat president Joe Biden. While Trump enacted stricter enforcement policies during his tenure, Biden has largely catered to his voter base by reforming Immigration and Customs Enforcement (ICE) rules.

One of these changes came from a Sept. 2021 memo by Homeland Security Secretary Alejandro Mayorkas that severely limited deportation arrests to only individuals who posed a “serious” national security threat. Conservative states Texas and Louisiana challenged this before Federal Judge Drew Tipton who agreed that the new ICE rules violated the Administrative Procedure Act.

Tipton placed a stay on his own June 10 ruling to give the DHS time to appeal. That pause expired on Saturday morning. The appellate court has not yet issued a ruling on the case.

“While the Department strongly disagrees with the Southern District of Texas’s court decision to vacate the Guidelines, DHS will abide by the court’s order as it continues to appeal it,” DHS said in a statement on Saturday.

They added to CBS, “During the appeals process, ICE agents and officers will make enforcement decisions on a case-by-case basis in a professional and responsible manner, informed by their experience as law enforcement officials and in a way that best protects against the greatest threats to the homeland.”

No new Federal guidelines have been issued to direct deportation agents on how to prioritize their time. Experts fear this might lead to a wide disparity between offices in enforcing rules or even have some offices maximize arrests by focusing on soft targets over those who present a greater safety risk.

“The problem with moving away from priorities is, there is no standardization, no rhyme or reason,” said Karen Tumlin, founder of Justice Action Center, to the New York Times. She added, “Someone dropping off their child at school who has never committed a crime could be arrested.”

In Tipton’s ruling, the judge affirmed the White House’s right to prioritize resources. However, he rejected the Executive Branch has “the authority to suspend statutory mandates” through a targeted directive, noting that “the law does not sanction this approach.”

Since Sept. 2021, migrations at the southern U.S. border have shattered historical records. In May, there were 230,000 migrant encounters alone according to CBP data. As fentanyl seizures increased along with encounters on terrorist watchlists, the officials of multiple states worry that the Biden administration has worsened security for their citizens.

Louisiana Attorney General Jeff Landry said at the time of filing the lawsuit, “The President’s refusal to enforce the law only worsens an already dire border crisis.”

Meanwhile, a Louisiana federal court recently rejected the White House’s attempts to end Title 42, an immigration rule enacted in the early days of the Covid-19 pandemic to protect public health by expelling migrants at the border. This decision will now go before the Supreme Court for a final ruling.