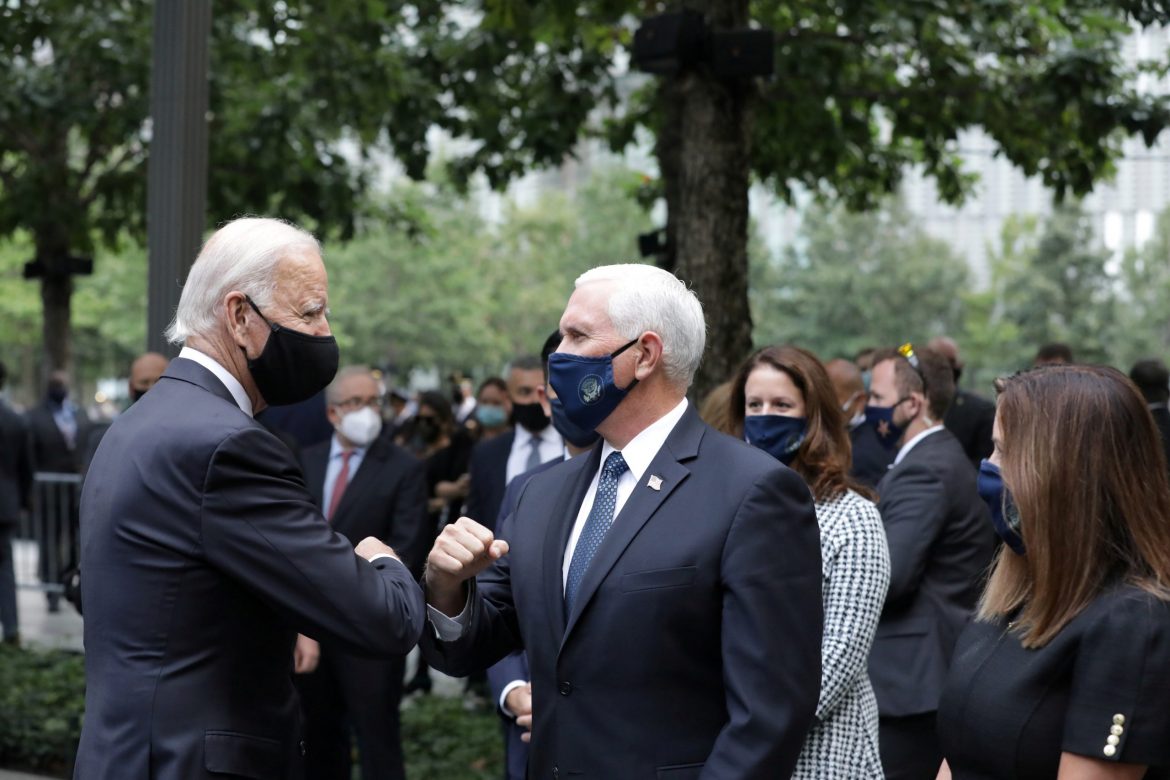 This year marks the 19th anniversary of the terrorist attacks on September 11th, 2001. Mourners gather in New York City, Washington D.C., and Shanksville PA to remember those who lost their lives in the days deadly events.

NYC is observing moments of silence throughout the starting at 8:46 a.m. when the north tower was struck, followed by another at 9:03 a.m. The city will also remember the moments when the towers fell, as well as when the Pentagon was struck and United Flight 93 crashed in Shanksville, Pennsylvania.

Typically the 9/11 memorial has a public ceremony where the names of the victims are read allowed by family members, but due to COVID-19 these readings have been pre-recorded and are to be streamed on the official websites. However, the memorial will be open to visitors in the afternoon.

The coronavirus pandemic has changed the way victims of the 9/11 attacks were traditionally remembered at the memorial. Instead of a large ceremony with families of victims reading out each of the victim’s names, the museum will play a prerecorded reading and stream it on their website on Friday (September 11) morning. Families of victims are allowed at the memorial in the morning. The memorial will open to the public in the afternoon.

“This is about the community coming together and saying, ‘this means something to us so profound, we must have it,'” said Alice Greenwald, 9/11 Memorial & Museum president and CEO.