Hope on the Horizon in Israel-Hamas Conflict 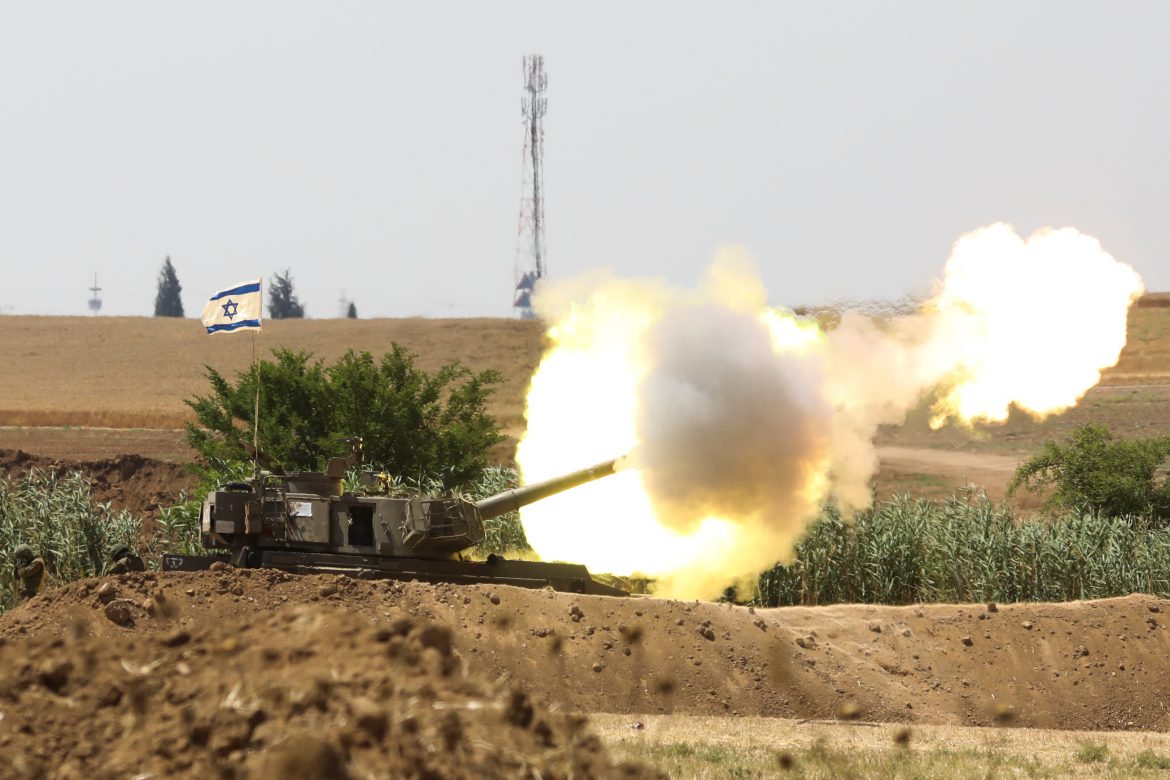 In an update to an earlier report by FISM News, the conflict between Israel and Islamic terrorist organization Hamas continues into its 11th day since violence first broke out. Thankfully there appears to be hope on the horizon as both Hamas and Israel have gradually eased attacks and have indicated that a cease-fire has been agreed upon, in principle, with some details left to be worked out. In the worst violence  the region has seen in years, 232 Palestinians and 12 Israelis have died.

As neither Israel or the United States recognizes Hamas as anything more than a terrorist group, Egyptian President, Abdel Fattah Al-Sisi, has stepped in as a mediator.  According to reports, President Biden has had extensive talks with Al-Sisi  and has indicated that an official cease-fire could be finalized as soon as Friday. This is welcome news to everyone as nations across the globe have called for an end to the violence. France proposed a resolution addressing the issue to the UN’s 15-member security counsel but the US indicated that they would not support such a measure; stating that it would likely undermine any progression that had been made toward a ceasefire.

UN Secretary General António Guterres spoke against the violence in strong terms calling the violence “utterly appalling,” in a tweet.

The unconscionable death, suffering & destruction of the past 10 days only push the prospect of sustained peace further into the future.

An immediate ceasefire and a revitalized Middle East peace process are the only route to a just and lasting solution. pic.twitter.com/D2cv49tWPS

The fighting risks dragging Israelis and Palestinians into a spiral of violence with devastating consequences for both communities and for the entire region… It has the potential to unleash an uncontainable security and humanitarian crisis and to further foster extremism, not only in the Occupied Palestinian Territory and Israel, but in the region as a whole, potentially creating a new locus of dangerous instability…This senseless cycle of bloodshed, terror and destruction must stop immediately…

President Biden has also demanded an end to the violence in talks with both Israeli Prime-Minister Benjamin Netanyahu and Hamas, as he deals with growing pressure mounting in the US, particularly from the more left leaning Democrats.

While Hamas has indiscriminately fired over 4,000 rockets at Israel, most of these rockets have been intercepted by the famous Iron Dome defensive network. Israel on the other hand has identified around 1,000 sites that they say represent strategic military sites for Hamas. Israel has concentrated its attacks against those sites.

The precise details of the ceasefire deal are still unknown, but the New York Times has reported that in general any deal would involve the following: an immediate halt to all rocket fire by Hamas against Israel, the cessation of Hamas’s attempts to dig attack tunnels into Israel from Gaza, a complete and immediate stop to Hamas’s violent demonstrations against Israel on the Israeli-Gaza border, and an end to Israel’s strategic bombardments of Gaza and Hamas. Whether or not this ceasefire deal will be finalized is yet to be seen, but people around the world are hoping and praying for peace.

Update: Dan Williams at Reuters is reporting that a “”mutual and simultaneous” Gaza truce” will go into effect at 2 a.m. on Friday and both Hamas leadership and Israeli media have confirmed the truce.