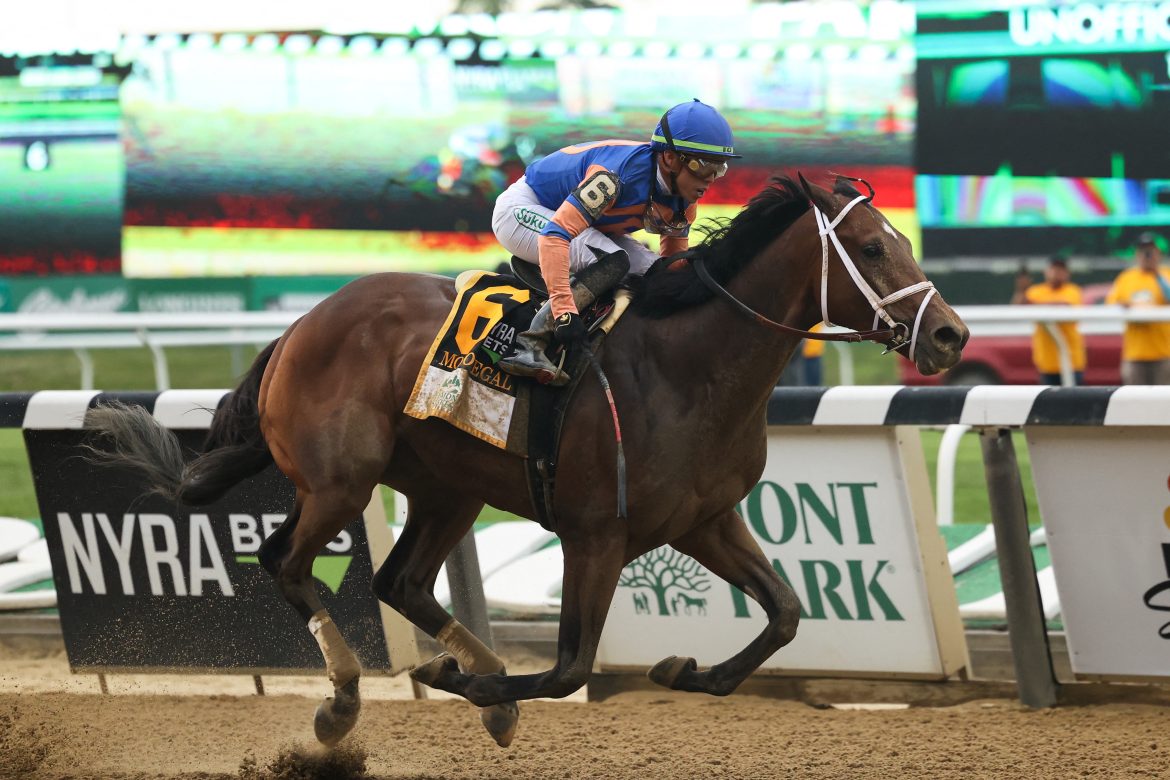 Favorite Mo Donegal romped to victory at the 154th Belmont Stakes on Saturday while Rich Strike, the longshot winner of the Kentucky Derby, could not pull off another surprise at Elmont, New York.

Mo Donegal, fifth at the Kentucky Derby, settled in mid-pack for much of the mile-and-a-half race then made his move coming onto the home stretch.

Under jockey Irad Ortiz Jr’s urging Mo Donegal powered away from the field coming home ahead of stable mate Nest to give trainer Todd Pletcher a 1-2 finish and a fourth Belmont win.

“This has been a dream I’ve had for 40 years,” said Mo Donegal owner Mike Repole, a native New Yorker. “This is New York’s biggest race, and to win it here, with family, friends, I’m sort of overwhelmed.”

Rich Strike had given up any shot at the Triple Crown when owner Rick Dawson decided to skip the second jewel the Preakness Stakes in order to rest the chestnut colt for the Belmont marathon known as the “test of a champion”.

At 80-1 odds Rich Strike was one of the greatest longshots to win the Kentucky Derby but no one was overlooking the chestnut colt on Saturday going off as second favorite.

The distance proved too much as Rich Strike spent most of the race trailing the eight-horse field finishing sixth.

“Our biggest change today was that we decided to stay a little out off the rail and try to give him a good open run when he would take off,” said Rich Strike trainer Eric Reed. “He is a routine horse and this is the first time he has not been on the inside rail.

“The whole way. If you watch, his head turned he’s trying to get to the inside I guess we made a mistake not putting him on the fence.”