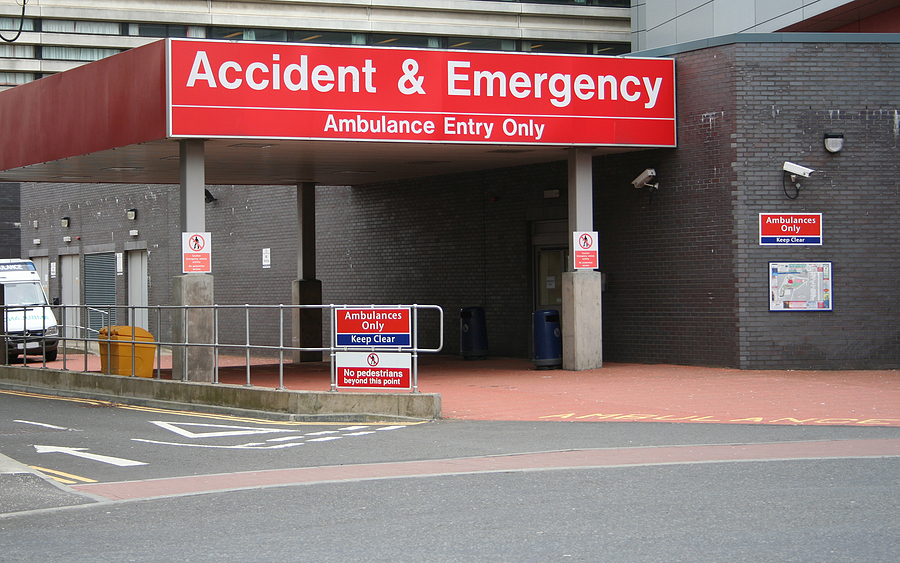 Two Georgia hospitals have been fined over $1.1 million after it was found they violated the Hospital Price Transparency Law. It appears that these two hospitals are the tip of the iceberg, however, as data shows that failure to comply has become an epidemic in the hospital industry.

The law was designed to allow patients to see up front how much they can expect to pay for common services, have the ability to compare costs between providers, and gain a more competitive edge on receiving fair pricing.

A compliance report released by PatientRightsAdvocate.org, however, reveals that only approximately 14% of hospitals are fully in compliance with the rule. According to NBC News, a study from the Journal of the American Medical Association showed an even lower compliance rate, revealing that only 6% of the 5,000 hospitals analyzed were publishing their prices as prescribed by the law.

Cynthia Fisher, founder of PatientRightsAdvocate.org commented, “Hospitals have been able to keep patients in the dark, blindsiding them with outrageously overcharged medical bills. Hospital executives are putting profits over patients by being able to not comply with this rule.”

Many can relate to the story of Jason Dean of Dellrose from Tennessee as first reported by NBC News. In May, he went to the emergency room to receive stitches due to a cut on his knee. He inquired what the procedure would cost him and was assured by hospital administrators that the entire bill would be covered by his insurance provider. Much to his shock, he received a bill in the mail for $6,500. He shared, “I thought it was a joke. It was unbelievable that I opened the bill for $6,500 for a 1-inch simple suture procedure.”

The law has received tremendous support from both the Centers for Medicare and Medicaid Services (CMS) alongside the American Hospital Association (AHA). CMS has sent warning notices to hundreds of hospitals, including the two Georgia hospitals, requesting a plan on how they would begin to implement the Price Transparency law. Warnings have proven to be ineffective, with only about half have come into compliance after receiving a notice.

The two hospitals that were fined, Georgia Northside Hospital Cherokee and Northside Atlanta Hospital, continued to ignore the requests from CMS which ultimately resulted in the over $1 million fee. This year, the agency has increased pressure for hospitals to comply with the federal law by increasing the maximum annual penalty from $109,500 to over $2 million per hospital.

Health and Human Services Secretary Xavier Becerra stated, “Americans deserve not just to get good prices when they go into a hospital but to know what they’re going to pay.”

The secretive and excessive costs charged by providers, and especially hospitals, have caused some to seek alternative insurance measures to combat price gouging.

‘The lab leak theory is totally a lie’: China reacts to WHO calling for further investigation into COVID-19 origins