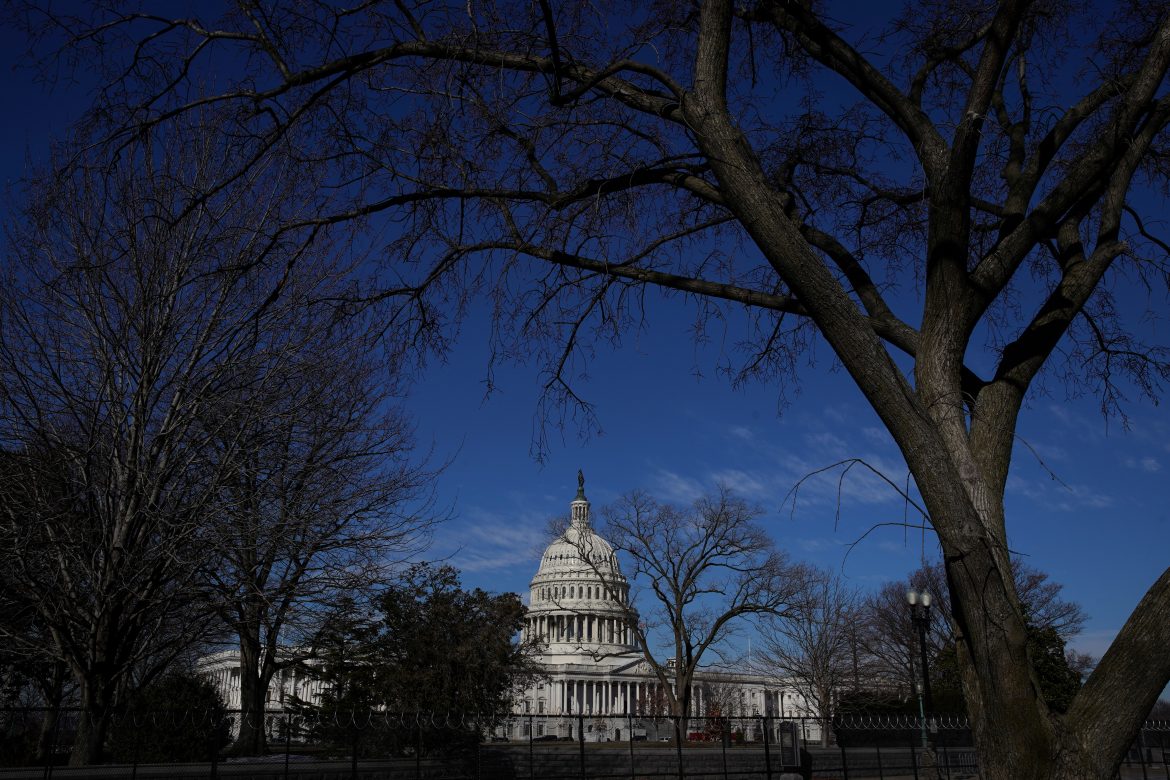 After a hearing on Monday, the House Committee on the Budget announced that they have passed the American Rescue Plan, the Biden Administration’s $1.9 trillion proposition for relief funding. The bill will go before the Rules Committee, and then to the House floor. The bill just passed the Committee in a 19-16 vote, largely along party lines.

The plan itself has what it calls a “multipronged approach” for revitalizing the economy and removing any barriers or restrictions. This approach includes mass vaccinations to reopen schools, direct $1,400 payments to “households in need,” and increasing the minimum wage.

Along with these provisions, the bill aims to support different communities by providing accessible funds to each. The communities specifically mentioned include agriculture, education, small business, veterans’ affairs, transportation, finances, energy, and local oversight.

The Committee’s report also touches on attempts to recover from economic strife in the past, even saying that America “still bears scars from insufficient support during the Great Recession.” The report sums itself up by trying to provide a basic reason as to why the American Rescue Plan would work:

Fortunately, economists across the ideological spectrum agree that the United States has ample fiscal space to provide the resources necessary to end the pandemic, mitigate its economic damage, and rebuild a stronger and more equitable economy. Interest rates and inflation are at historic lows – lower today than before the pandemic – and consequently, returns on smart investments in the economy have never been higher. In fact, economists warn that failing to deliver the relief in the American Rescue Plan Act and squandering this opportunity will lead to a weak, prolonged, and unequal recovery, posing more severe risks to our economic and budget outlooks than any deficits we might incur.