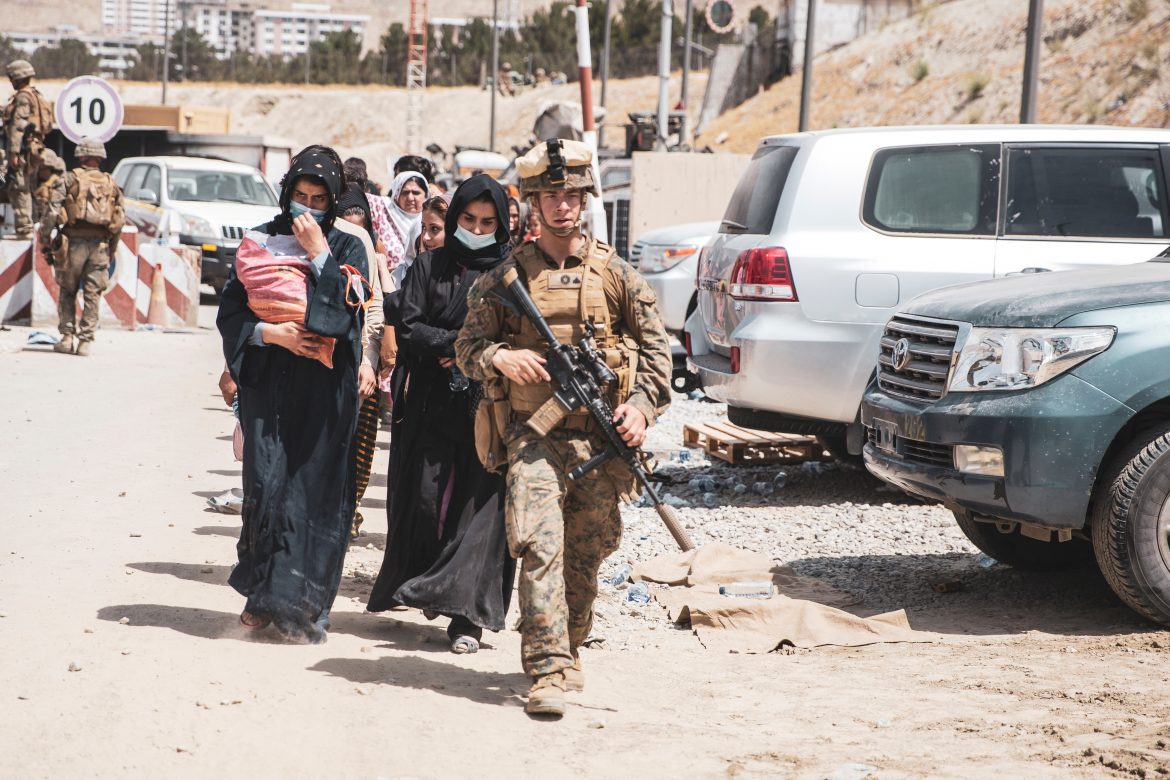 House Oversight Republicans have pledged to hold President Joe Biden and other Biden officials accountable ⁠— when they take the majority in just a few weeks ⁠— for the failed U.S. troop withdrawal from Afghanistan over a year ago.

The withdrawal was listed in a Wall Street Journal op-ed by House Committee on Oversight and Reform Ranking Member James Comer (R-Ky.) as one of many priorities for the new Republican House majority. While the GOP oversight committee plans to continue an investigation first launched in August 2021, they hope to achieve more success during the second half of Biden’s term now that they will hold the majority in the lower chamber.

“We want to know who made the final decision because no one’s been held accountable for that. We lost many lives. We left people behind. We wasted millions and millions of tax dollars. We armed our enemies in the Taliban with American weapons,” Comer was quoted as saying by Just the News. The comments note a general lack of transparency from the Biden administration over discussions, planning, and decisions made before the withdrawal began.

Comer will soon take over as the chair of the Oversight Committee. He has already written multiple letters to Biden officials to request information and documents concerning the Afghanistan withdrawal.

In these letters, Comer listed specific previous attempts from Republicans to learn information about the botched withdrawal and what plans were in place to assist vulnerable Afghan allies. These requests have been mostly ignored.

To date, that investigation has not been released.

As the U.S. withdrew troops on Aug. 26, the Taliban rushed to take control of the government. In the resulting chaos, a devastating Kabul airport attack killed 13 U.S. service members and 95 Afghans. Additionally, $7 billion of U.S. military equipment was left behind.

Other reports have shown that the families of U.S. service members were also left behind, just part of hundreds of Americans not evacuated. Meanwhile, vulnerable Afghans who assisted the U.S. were also left stranded under enemy control.

The resulting shift of power had a horrendous impact on the quality of life for Afghans with hundreds of rights violations occurring since Aug. 2021. Notably, females have systematically had their rights stripped and infringed under Taliban control. Most recently, women are no longer able to enter amusement parks amid new restrictions on female access to public parks.

The nation has also become a haven for Islamic terrorist organizations like Isis-K.

The Biden administration has received widespread criticism from conservatives for weakening the global perception of the U.S. through the withdrawal debacle, which has in turn helped to embolden Russia and China.