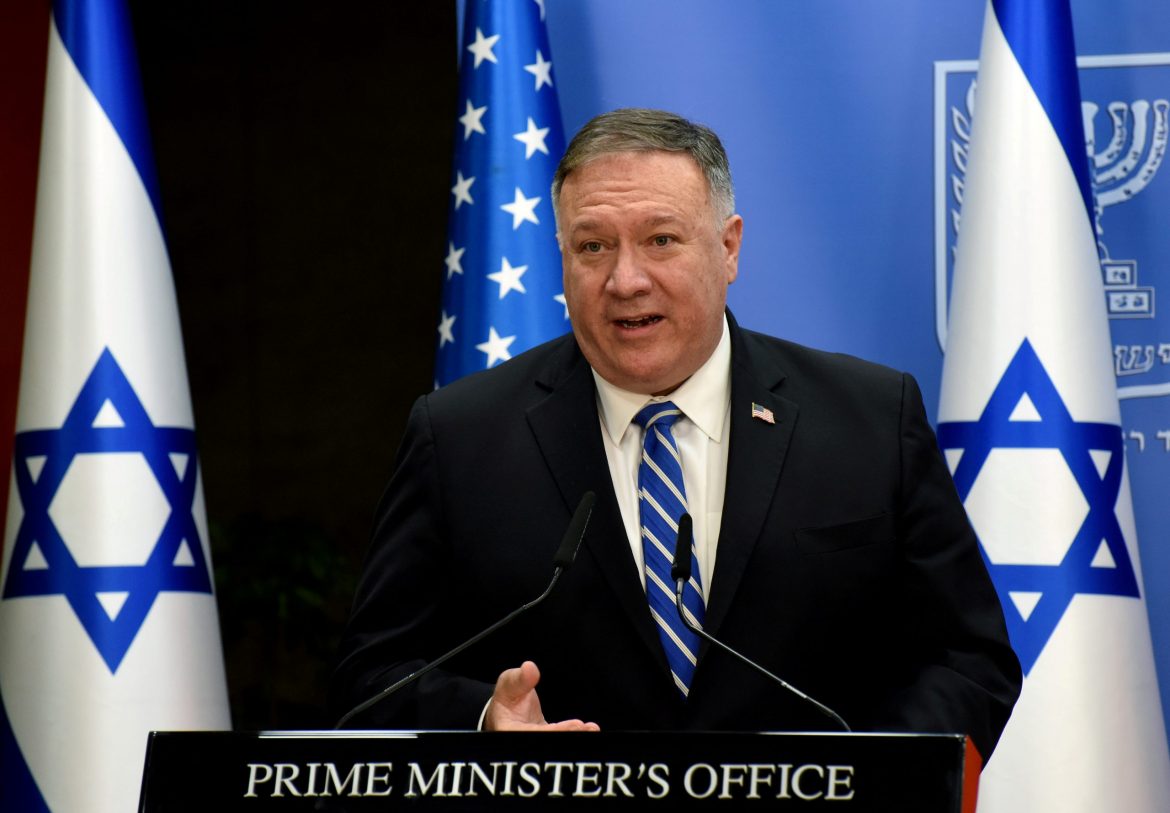 The House Foreign Affairs Committee announced contempt proceedings against Secretary of State Mike Pompeo, citing his refusal to comply with a subpoena for records into his “transparently political misuse” of department resources.

The chairman of the committee, Eliot Engel, also cited a speech Pompeo recorded in Jerusalem for this week’s Republican National Convention. Engel said Pompeo had “demonstrated alarming disregard for the laws and rules governing his own conduct and for the tools the Constitution provides to prevent government corruption. He seems to think the office he holds, the department he runs, the personnel he oversees, and the taxpayer dollars that pay for all of it are there for his personal and political benefit.”

In his speech shown to the RNC, Pompeo praised Trump’s foreign policy record. Critics said he broke with decades of the protocol in using his appointed office for partisan purposes. Joaquin Castro, head of the House Foreign Affairs Committee’s oversight subcommittee, said his move may have been illegal.

A State Department representative said Engel’s statement was “political theatrics” and that the department had offered to provide the documents to Engel on condition that he send a letter explaining the foreign policy issue he is investigating that requires them. The committee last month issued a subpoena to Pompeo demanding documents he provided to Republicans investigating Democratic presidential nominee Joe Biden.

The State Department representative said the documents had already been provided to Democrats in the Senate.